GUWAHATI: A school principal and an education department official were arrested on Sunday after Assam police unearthed a “cash-for-result” scam.

The education boards are processing the final results of the class X and XII state board examinees.

The two arrested persons are Majortop Higher Secondary School principal Akkas Ali and inspector of schools’ office data operator Prasanta Das,” Kamrup superintendent of police Hitesh Roy said. Among those being questioned is Madhav Deka, the school inspector of Kamrup, who oversaw the affairs of secondary education in the district. Late on Sunday, the government shifted Deka and posted him as the deputy director of secondary education. Kamrup elementary education officer Apurba Thakuria has been temporarily given the charge of inspector of schools.

Special secretary of education department Preetom Saikia has asked mission director of Sarba Siksha Abhiyan, Assam and director of secondary education to probe the matter and take appropriate action against officials involved in gross misconduct and negligence of duty.

Though Kamrup police said the raid in the office of the inspector of schools (IS) was based on confidential information received by them, Chief Minister Himanta Biswa Sarma said the government had inputs about such fraudulent means undertaken at the district level to alter results.

“It’s unfortunate that IS offices or they themselves are involved in money transition. All inspector of schools (IS) of the districts are under scanner and strict action will be taken if any of them is found having manipulated exam results. We had inputs about such practices and action has been taken in Kamrup district,” said Sarma.

The two arrested persons are among the group of seven brought for interrogation by Kamrup police on Saturday. They were allegedly attempting to manipulate marks of selected board examinees under the evaluation formula adopted by the state education department.

Police sources said they have evidence that bribe was being received in the office of inspector of schools, Kamrup, to manipulate the results. During raid at the office on Saturday, police seized some documents, including “tabulation sheets” submitted multiple times. “Discrepancies were detected and a case has been registered in Changsari police station,” Roy said.

In absence of physical exams, the school-based result sheets were sent to the boards after verification at the inspectors’ offices. Assam will declare both class X and XII boards results by July end. In the incident that has come to light in Kamrup, education department sources said the attempt was mostly to influence the results of class X examinees.

Investigating officers, however, said unscrupulous elements were trying to tamper with this 10 per cent permissible limit. Upto 10 per cent variation was about to be counted keeping in mind the highest pass percentage secured by the students of a school in any one of the previous three years.

The officials said the arrested principal submitted marks lists multiple times, changing the scores of some students. “Some schools want to ensure that all their students pass by fraudulent means. For this they were trying to manipulate the marks before these are sent from the district IS offices to the education boards,” the official added. 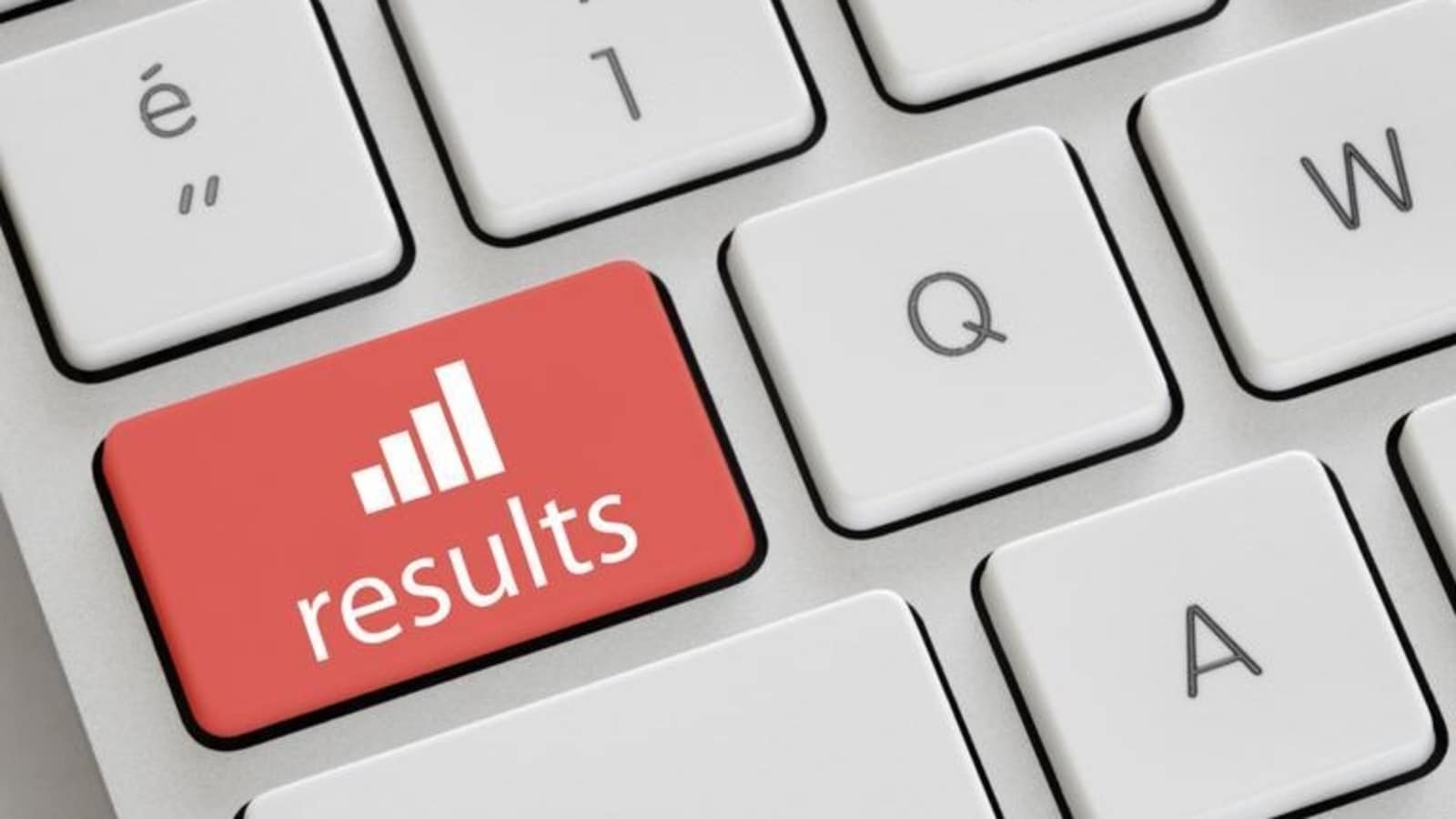 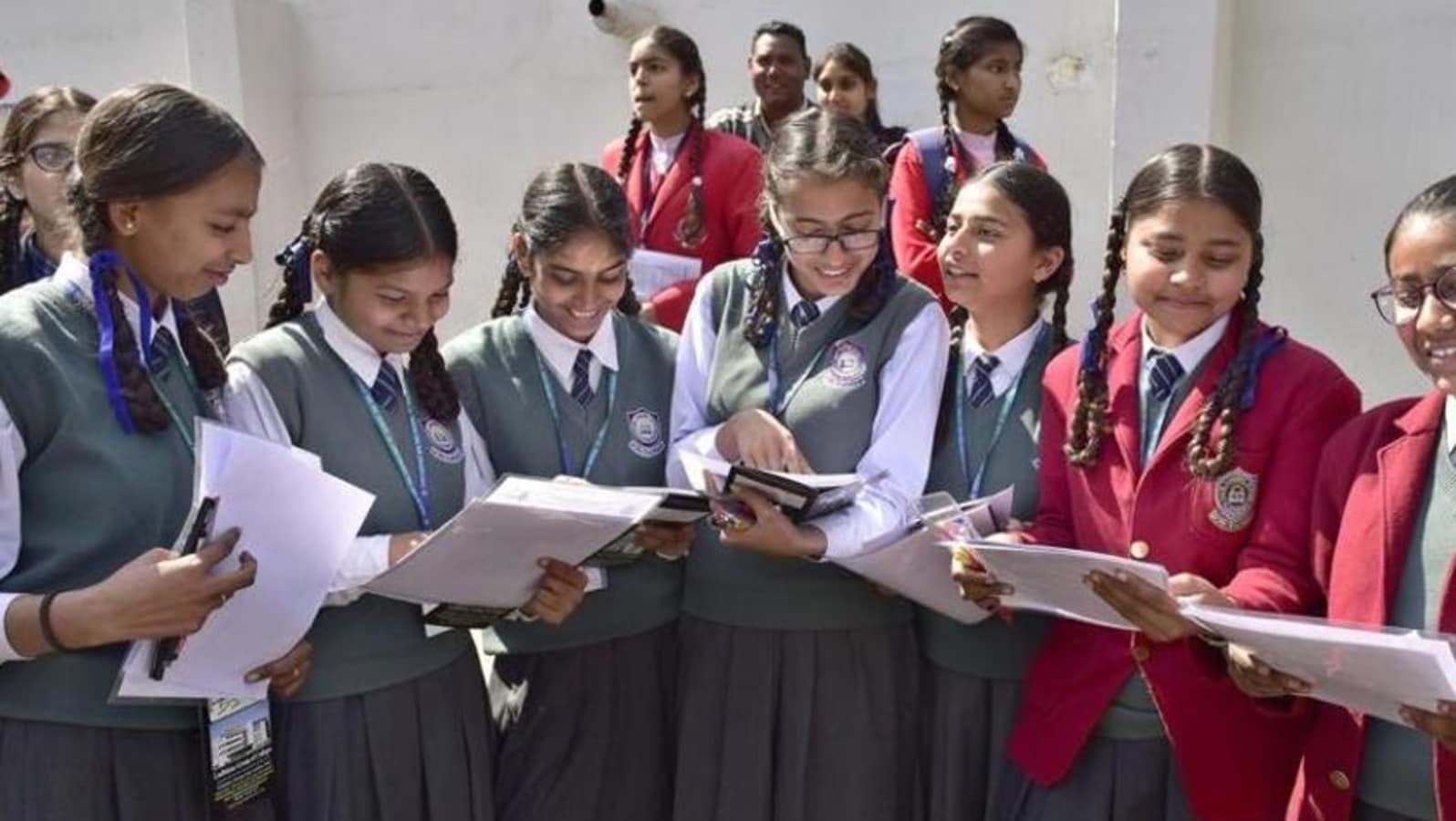