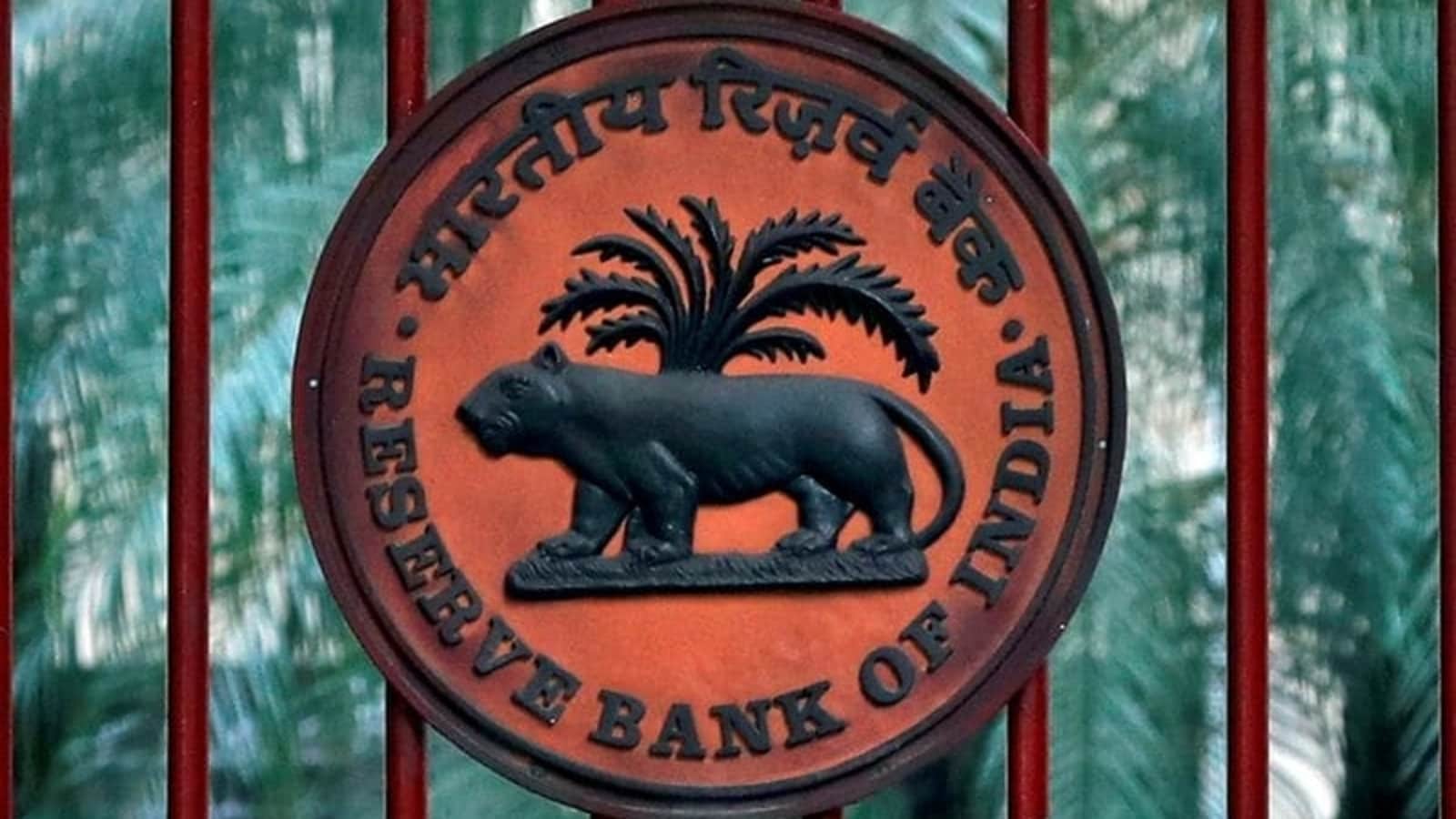 
The Reserve Bank of India (RBI) is currently working on a phased implementation strategy for a central bank digital currency (CBDC) and examining use cases to ensure that there is little or no disruption, deputy governor T. Rabi Sankar said on Thursday.

“However, conducting pilots in wholesale and retail segments may be a possibility in the near future,” said Sankar, speaking at a webinar organized by the Vidhi Center for Legal Policy.

“They are not commodities or claims on commodities as they have no intrinsic value; some claims that they are akin to gold clearly seem opportunistic,” he said, adding that a CBDC is the same as a currency issued by a central bank but takes a different form than paper.

A central bank digital currency is a sovereign currency in an electronic form and would appear as liability (currency in circulation) on a central bank’s balance sheet. A 2021 survey by the Bank for International Settlements (BIS) found that 86% of central banks were actively researching the potential for CBDCs, 60% were experimenting with the technology and 14% were deploying pilot projects.

Sankar explained that the reason behind this surge in interest is that many central banks are seeking to popularize a more acceptable electronic form of currency, while some jurisdictions with significant physical cash usage want to make issuance more efficient. There are other central banks that want to meet the public’s need for digital currencies, manifested in the increasing use of private virtual currencies. Another major benefit of such a digital currency over traditional digital payments, he said, is that payments using CBDCs are final and thus reduce settlement risk in the financial system. 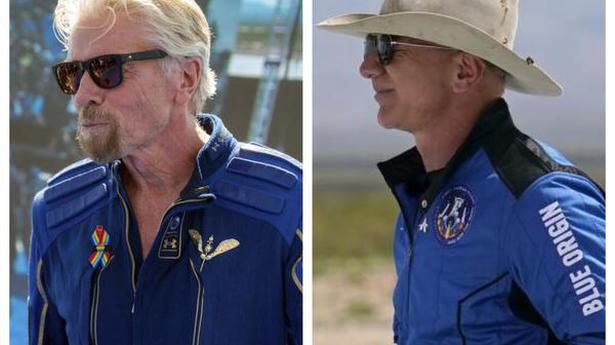 Explained | Why billionaires are going to space