The UN Human Rights High Commissioner has red flagged spyware like Pegasus and Candiru and said the “red line” was crossed by the use of the Pegasus spyware by state actors. The comment from the official came in the backdrop of reports that a large number of journalists, NGO workers and several foreign envoys based in Delhi have had their phones tapped using the spyware.

“Given the fact that Pegasus spyware, as well as that created by Candiru and others, enable extremely deep intrusions into people’s devices, resulting in insights into all aspects of their lives, their use can only ever be justified in the context of investigations into serious crimes and grave security threats. If the recent Card about the use of Pegasus are even partly true, then that red line has been crossed again and again with total impunity,” said Michelle Bachelet, UN High Commissioner for Human Rights.

The UN official’s comments were echoed by European Commission President Ursula von der Leyen who termed the use of the spyware as “completely unacceptable”.

“Freedom of media, free press is one of the core values ​​of the EU. It is completely unacceptable if this (hacking) were to be the case,” said the European Commission President.

Explained: Pegasus, the spyware that came in via WhatsApp

“What we could read so far, and this has to be verified, but if it is the case, it is completely unacceptable. Against any kind of rules we have in the European Union,” said Ms von der Leyen in Prague.

The comments from the EU and UN officials referred to the investigation by 17 media organizations that alleged that Pegasus, a spyware sold by Israeli tech company NSO Group was used to target journalists, civil liberty activists, government officials and diplomats in several countries including in India . One of the persons targeted is part of the British High Commission in Delhi.

In response a question from The Hindu, a British High Commission spokesperson said, “We are not going to get into speculation around individual cases on this issue.”

The United Kingdom has been focused on tackling cyber threats and has repeatedly highlighted that it remains committed to improve global resilience against such attacks.

French newspaper Le Monde had reported on Monday that the number of Pakistan’s High Commissioner to India was among the targets of Pegasus malware. “The numbers of Pakistan Prime Minister Imran Khan and several of his officials in India appear on the list as potential targets. Dozens of other Delhi-based diplomats and ambassadors are also included from Iran, Afghanistan, China, Nepal and Saudi Arabia,” the French newspaper reported.

The Ministry of External Affairs has not responded to the remarks on India’s alleged use of Pegasus spyware against diplomats.

A veteran Nepalese diplomat said the affected governments were studying the issue and may take up the matter in an appropriate manner with New Delhi.

Pakistan’s Human Rights Minister Shireen Mazari also raised the use of Pegasus by India though Pakistan’s Foreign Office is yet to make a formal statement about reports that Prime Minister Imran Khan’s phone was among those targeted using the spyware. 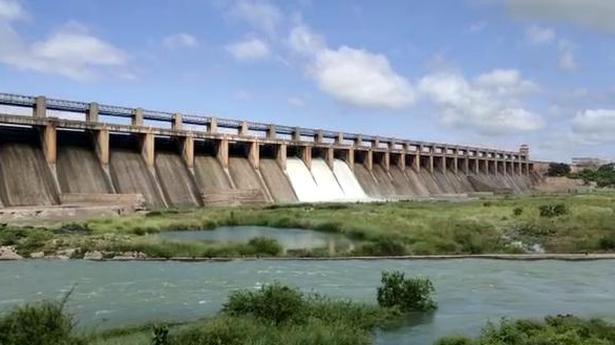 Water released into the river from Tungabhadra Dam 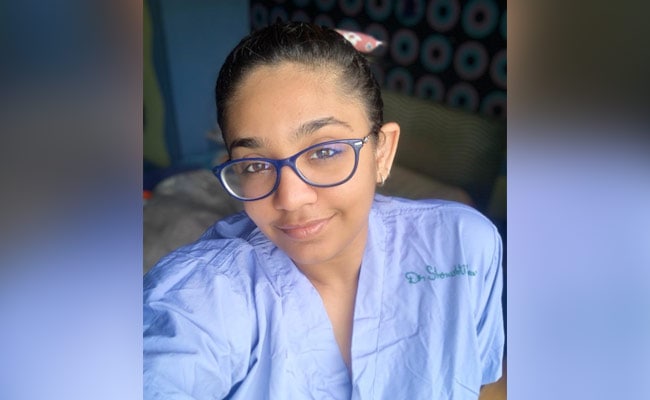