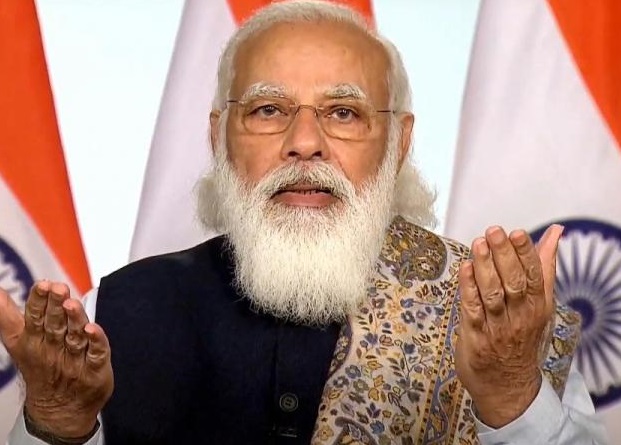 
Prime Minister Narendra Modi on Tuesday called for the Center and states to work together as a team and rise over politics to combat the Covid-19 pandemic. He made the remarks at an all-party meeting called by the Central government, which was skipped by some opposition parties including the Congress.

Modi said India is in a better position than many other countries in terms of the ratio of the population hit by the disease but underlined the need to remain vigilant as he cited the resurgence of the infection in some countries like the UK, sources told news agency PTI.

Emphasizing that push is being given by the government to vaccination, Modi said vaccines from more companies are likely to be available in some time.

A presentation on COVID-19 management was given by Health Secretary Rajesh Bhushan at the meeting, which lasted for nearly three hours. It was followed by queries and suggestions from leaders of various parties.

BJD, TMC and few others also demanded the government should expedite the process for getting international recognition for the indigenous vaccine, Covaxin.

TRS leader Nama Nageswara Rao urged the government to boost the vaccination drive and noted with concern that the second wave had affected the rural population as well.

He though added that Modi has injected extra seriousness in the campaign to fight the pandemic by charging over 20 meetings in this regard.

WHO ATTENDED, WHO DIDN’T

A number of opposition parties, including the Trinamool Congress, NCP and Samajwadi Party, attended the all-party meeting, chaired by the prime minister to discuss the government’s handling of the COVID-19 situation while the main opposition party Congress skipped it.

Home Minister Amit Shah, Defense Minister Rajnath Singh were among those present in the meet for the floor leaders of all parties. Other Union ministers, included Piyush Goyal and Mukhtar Abbas Naqvi.

While many non-NDA regional parties attended the meeting, the BJP’s former ally, Akali Dal, also skipped it. The Left parties also did not attend the meeting.

Leader of Opposition in Rajya Sabha Mallikarjun Kharge said the Congress is not boycotting the meeting but it will not attend as his party wants the government to present the facts on the floor of both houses of Parliament.

On Monday, Modi had said he has requested all the floor leaders to take some time out on Tuesday evening when he would like to give detailed information regarding the pandemic.

“We want a discussion in the House as well as outside the House with all the floor leaders. I am constantly meeting the chief ministers and all kinds of discussions are happening in different forums. So I also want to meet the floor leaders as House is going on and it will be convenient and we can talk about it (the pandemic) face-to-face,” he had said. (With PTI inputs) 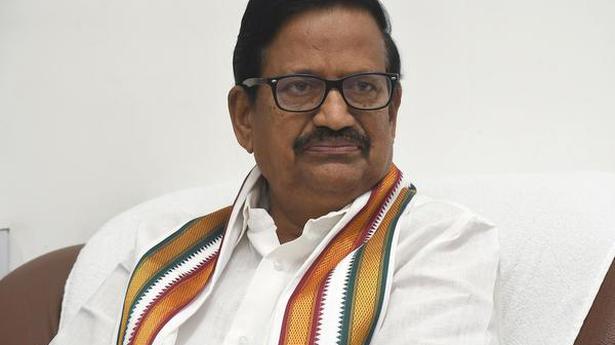 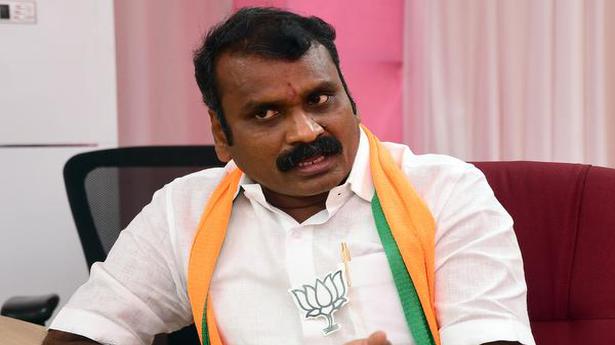 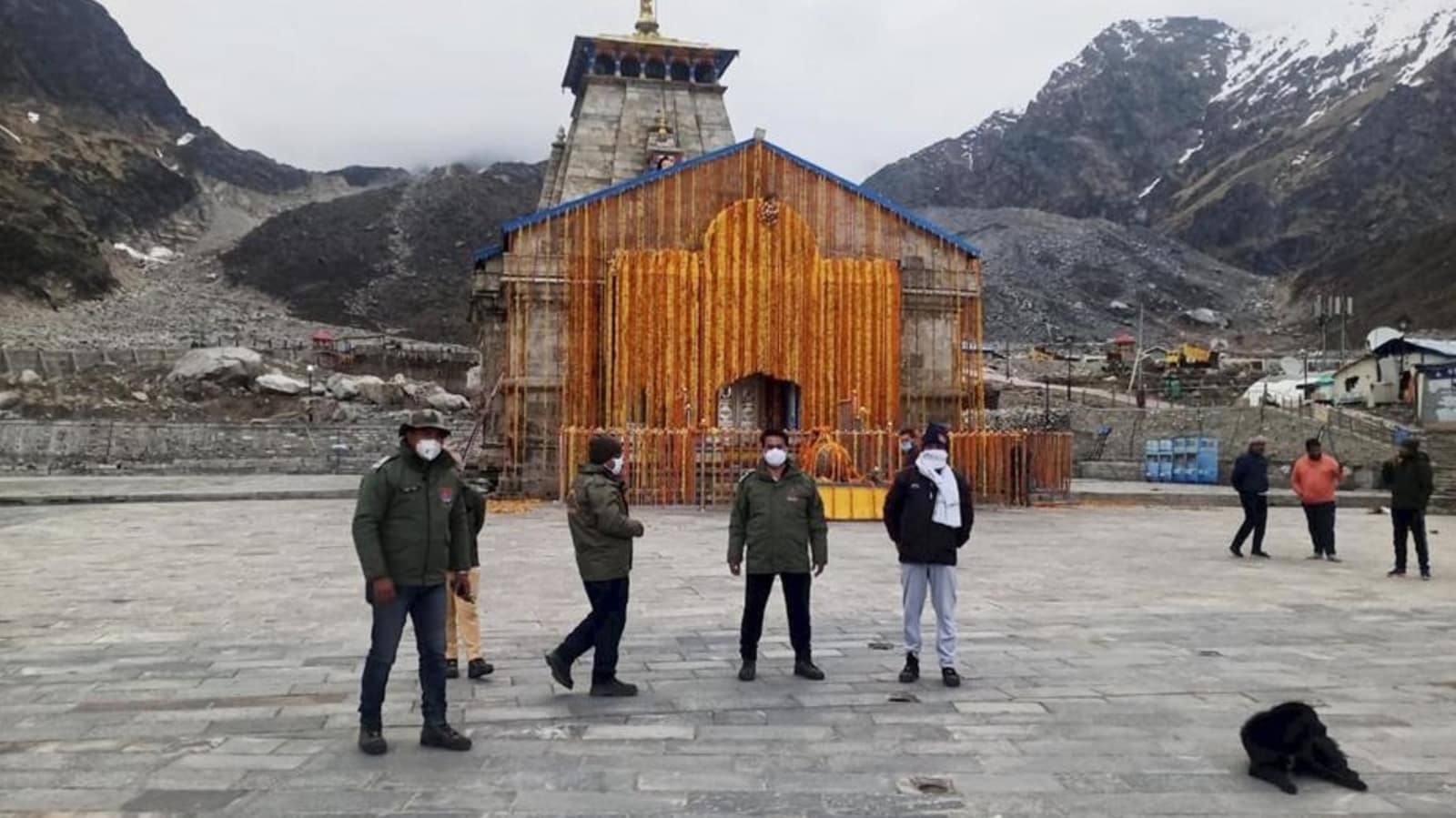 ‘Not written in the Vedas’: Uttarakhand says no to live-streaming of Char Dham Yatra