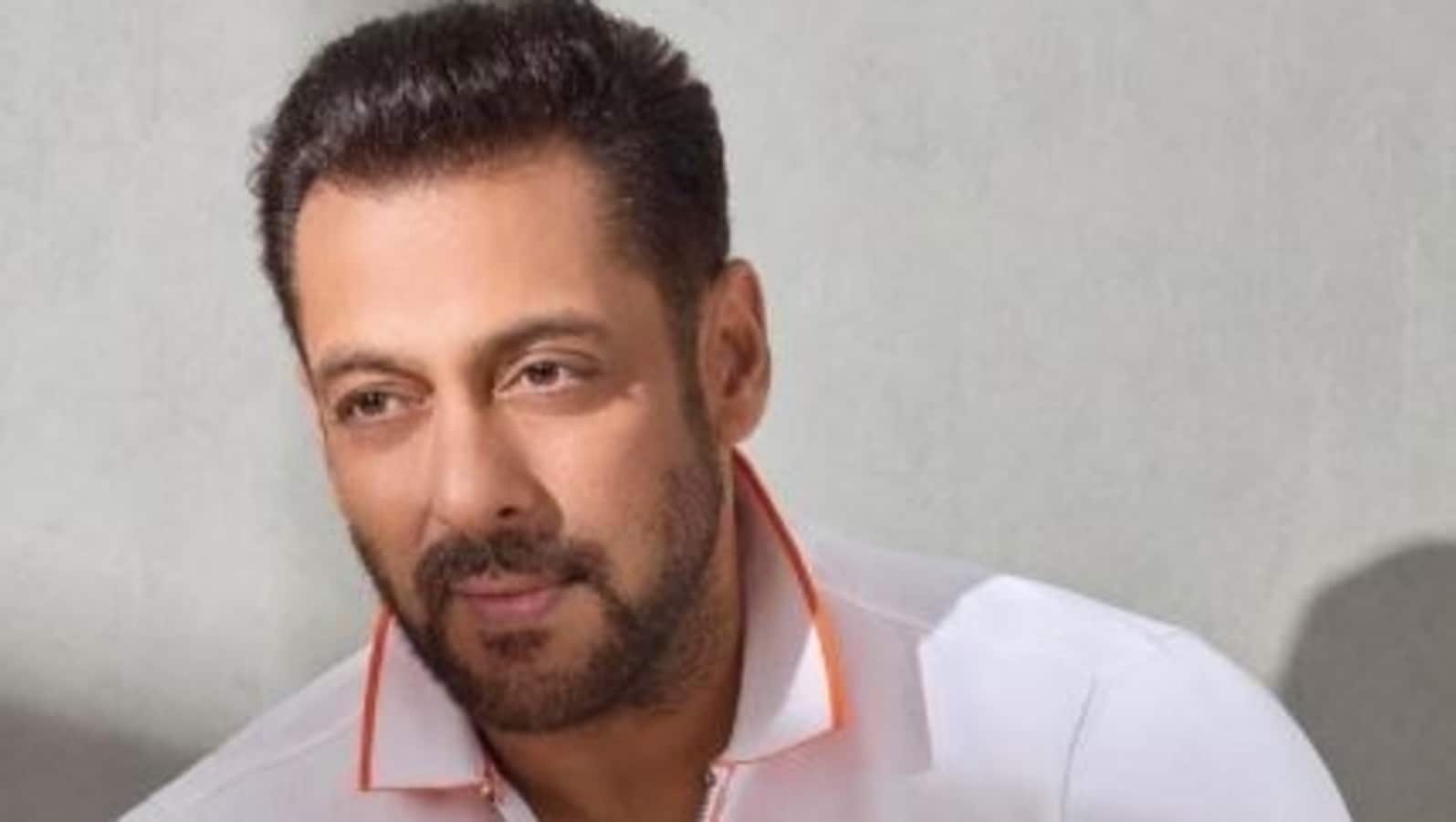 
Salman Khan shared a picture of himself sweating it out in the gym as his prep for his upcoming Tiger 3. The film also stars Katrina Kaif and Emraan Hashmi.

Superstar Salman Khan’s latest Instagram post is a proof of the fact that he is preparing hard for his role in his next film Tiger 3.

Taking to Instagram, Salman posted a video of his work out session at a gym. In the clip, he can be seen working on his bicpes.

“I think this guy is training for Tiger 3,” Salman captioned the video.

For the unversed, Tiger 3 is the third film in the successful Ek Tha Tiger franchise.

Actor Emraan Hashmi will play the role of a villain in the upcoming movie. A few days ago, he had also shared a picture of his chiseled physique, hinting that it’s his new look for Tiger 3.

Sharing it, he had written: “Only just the beginning!!! @miihiersinghofficial @kuhubhosle.”

A source had previously told ANI, “On its 50th year, YRF is rolling out the biggest films being made in Bollywood or the Indian film industry today. Tiger 3 is being mounted on a scale that has not been seen before and so is Pathan. “ 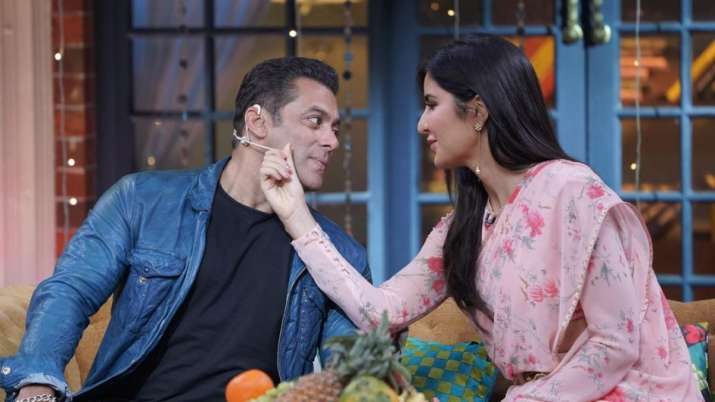 Manjot Singh recalls being jobless, ‘sitting at home’ for two years after Fukrey: ‘It’s not easy’ 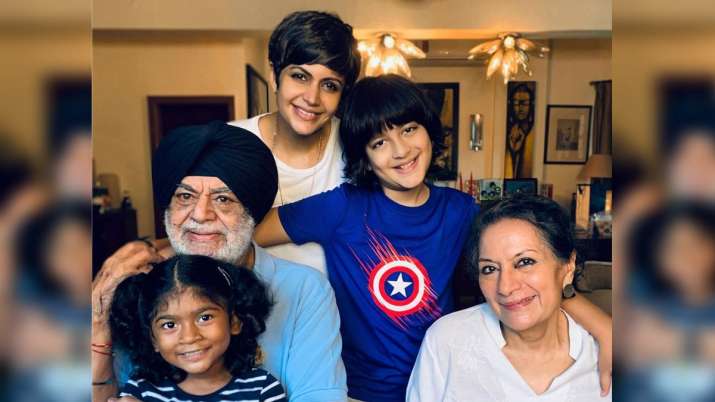 Mandira Bedi ‘grateful’ as she shares pic with parents, children