Samsung is going to launch its Galaxy A series 5G smartphone Galaxy A22 5G in India on 23 July. The company gave this information through its official Twitter handle. This phone has been launched in Europe last month. The Europe variant of the phone has a waterdrop notch and up to 128GB of internal storage. A few days ago the company has launched the 4G variant of this phone in India. This phone is equipped with 6 GB RAM and 128 GB internal storage.

Features and Specifications of Samsung Galaxy A22 5G
The phone has a 6.6-inch Full HD + display with a refresh rate of 90Hz. In this phone with up to 8 GB of RAM and 128 GB of internal storage, the company can offer the octa-core MediaTek Dimensity 700 chipset. For photography, the phone has a triple rear camera setup with LED flash.

Read also: Oneplus Nord 2 will get 65W fast charging and 4500mAh battery, the phone will be launched tomorrow

It has a 5 megapixel ultra-wide angle lens with 48 megapixel primary sensor and a 2 megapixel depth sensor. You will get 8 megapixel front camera in this phone for selfie.

Coming with micro SD card support up to 1TB, this phone is backed by a 5000mAh battery, which supports 15W fast charging. Equipped with a side-mounted fingerprint sensor, connectivity options like 5G, 4G LTE, Wi-Fi, Bluetooth, GPS / A-GPS and USB Type-C port have been given in this phone.

Planetary shields will buckle under stellar winds from their dying stars 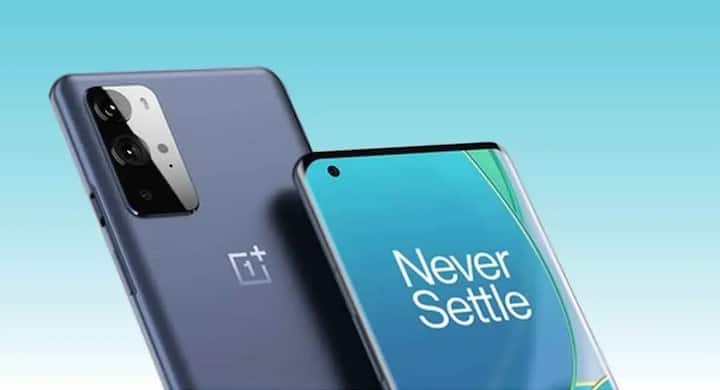 OnePlus Nord 2 price revealed, know when the premium smartphone will be launched