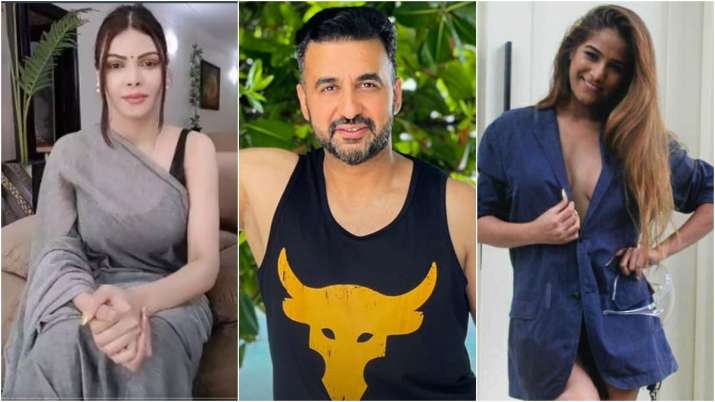 Sherlyn in a video posted on Thursday, says in Hindi: “For the past few days several journalists and media persons have been calling me, emailing me and texting me to learn what is my take on this topic. I would like to inform you all that I was the first person to give my statement to the investigating team of the Maharashtra Cyber ​​Cell. I was also the first person to share information with them about Armsprime.”

“When Maharashtra Cyber ​​Cell had sent me a summons notice, unlike others who say ‘My heart goes out to Shilpa and her kids’, I did not go underground and did not go missing. I have not tried to flee from this city or this country. In March 2021, I went to the office of Cyber ​​Cell and gave my neutral statement to them,” the actress informed,” she added.

Seemingly, Sherlyn was taking a jibe at Poonam Pandey who had released a statement on Tuesday saying, “At this moment my heart goes out to Shilpa Shetty & her kids. I can’t imagine what she must be going through. So, I refuse to use this opportunity to highlight my trauma.”

“The only thing I’ll add is that I have filed a police complaint in 2019 against Raj Kundra and later registered a case at the honorable high court of Bombay against him for fraud & theft. This matter is sub judice, hence I would prefer to limit my statements. Also, I have full faith in our police & the judicial process,” she added.

Related | Poonam Pandey on Raj Kundra’s arrest in pornography case: ‘My heart goes out to Shilpa Shetty and her kids’

Meanwhile, Sherlyn had also shared a note for media persons. She urged: “Friends, there is a lot to say on this topic but since this matter is subjudice, it would be inappropriate for me to comment on the same. I would request all of you especially journalists to please get in touch with the Maharashtra Cyber ​​Cell and place your questions before them. You can also request them to share some excerpts from my statement.” 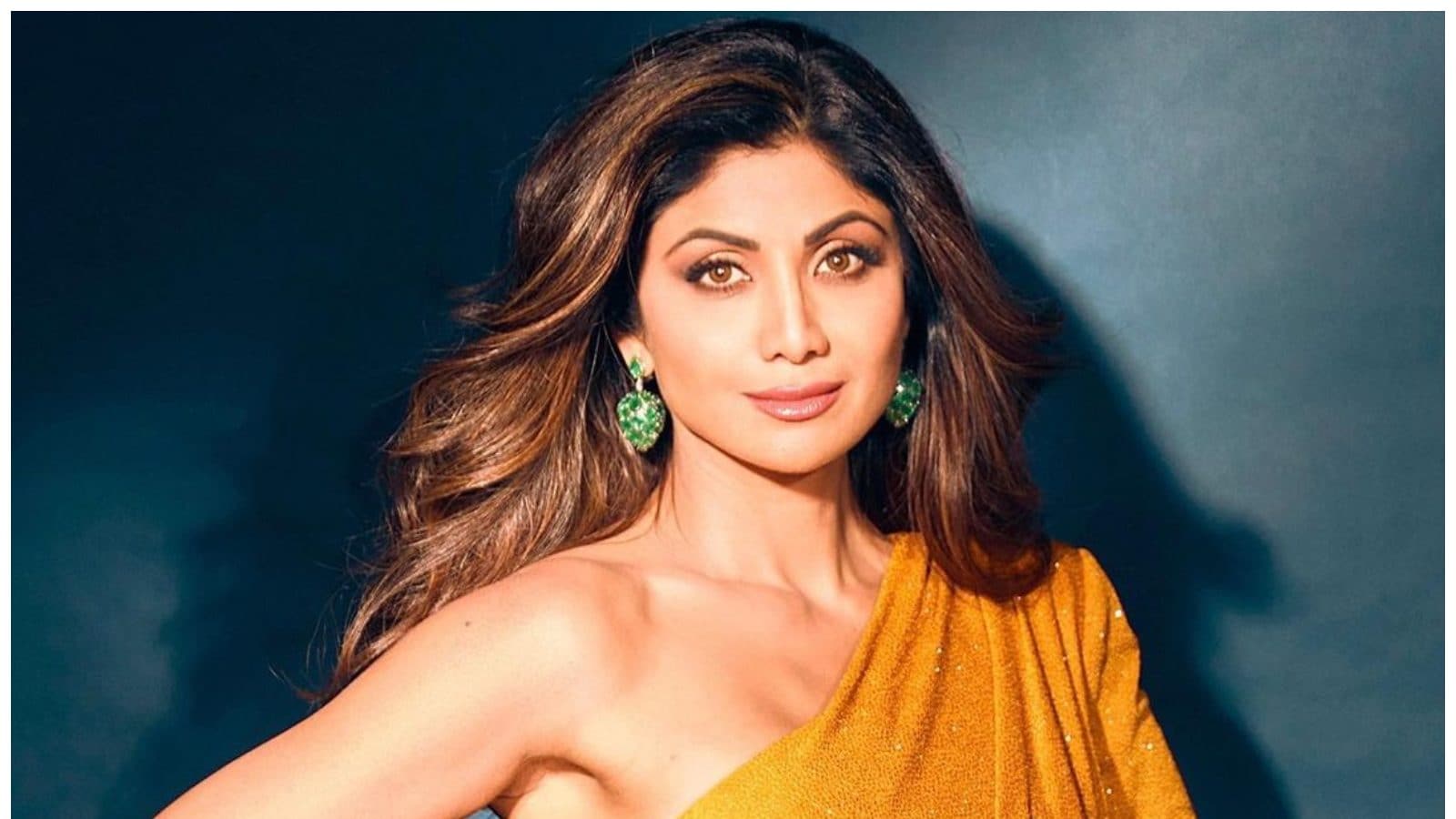 Bollywood Rallies Behind Shilpa Shetty as She Breaks Silence on Raj Kundra Case, Requests for Privacy