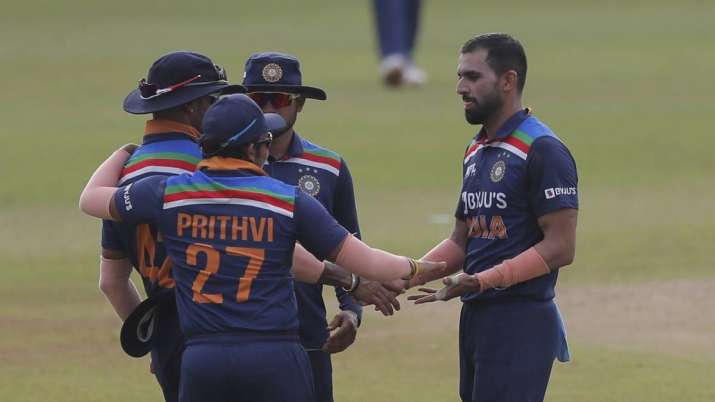 
After managing to snatch victory from the jaws of defeat, the Indian limited-overs team is primed to sweep the ODI series 3-0 when it takes on Sri Lanka in the third and final ODI here at the R Premadasa Stadium on Friday.

India had won the first match comprehensively by seven wickets but had their backs to the wall in the second game before Deepak Chahar played a gritty knock of 69 not out to help the side win by three wickets and clinch the series.

The biggest challenge for the Indian batsmen would be leg-spinner Wanindu Hasaranga, who was given the new ball and surprised the visitors as he troubled them. He picked the wickets of Prithvi Shawhandjob Shikhar Dhawan and Krunal Pandya.

He almost won the match for Sri Lanka but thankfully for India, Chahar played a match-winning knock to take them home.

The win in the series will boost the Indian morale although it should also be mentioned that Sri Lanka are missing five of their top players. Three of them have been suspended while two others are injured.

India also are missing some of their key players who are busy with the Test team in England.

The series win will boost the credentials of Rahul Dravid as a coach. Though the Sri Lankans are relatively weak, Dravid has been earning good reviews from some of the youngsters.

Sri Lanka, on the other hand, would hope to get a consolation win. Their problem has been their lack of experience in captaincy. The stand-in skipper Dasun Shanaka made the error of keeping the field up in the penultimate over when India still needed some runs. It allowed the Indians to use the pace of Dushmantha Chameera and earn a couple of boundaries in the vacant third man region. 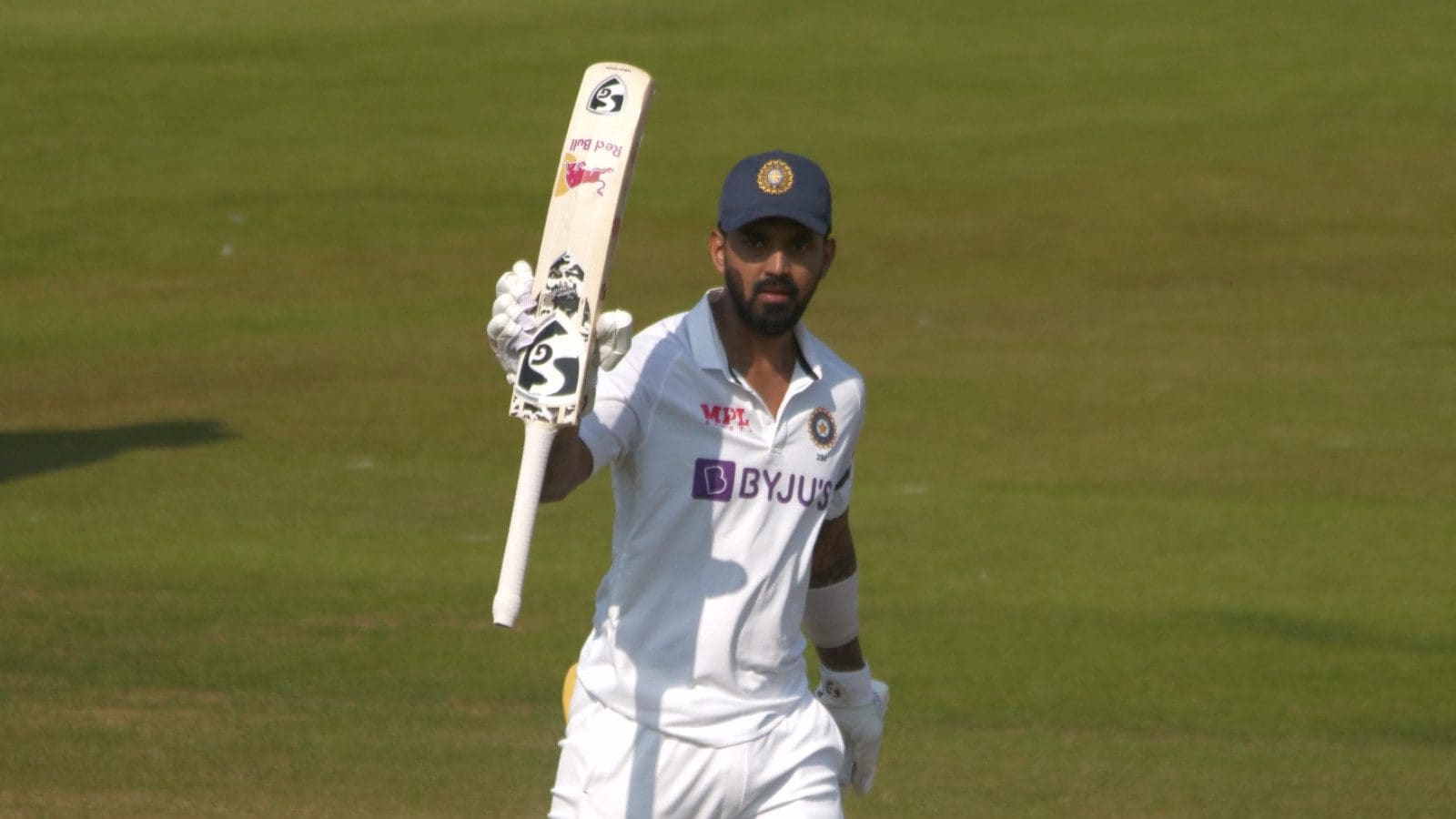