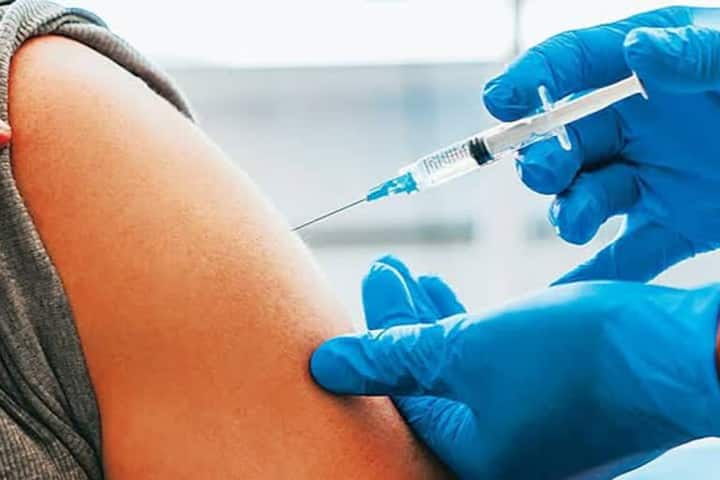 At the same time, according to the Ministry of Health, since the free vaccine is being given in all age groups in the last one month, more than 12 crore 90 lakh vaccine doses have been given so far.

Till June 20, 28,81,33,315 vaccine doses had been given in the country. At the same time, from June 21, the central government had started free vaccination for all age groups and in the last one month, 12,97,17,836 crore vaccine doses have been given, which includes both the first and second doses.

Three states Madhya Pradesh, Maharashtra and Uttar Pradesh have given more than 1 crore vaccine doses of Kovid-19 vaccine in the age group of 18-44 years. On the other hand, states like Andhra Pradesh, Assam, Chhattisgarh, Delhi, Haryana, Jharkhand, Kerala, Telangana, Himachal Pradesh, Odisha, Punjab, Uttarakhand and West Bengal have given the first dose of Kovid vaccine to more than 10 lakh people in the age group of 18-44 years. vaccinated against.

According to the data released by the Union Health Ministry, the central government has given 43,79,78,900 vaccine doses to the states and union territories so far, out of which 40,59,77,410 vaccine doses have been given. At the same time, medical waste is also included in this. States currently have 3,20,01,490 vaccine doses available and 700,000 vaccine doses will be given soon.

At the same time, vaccination was started for every person above 45 years of age from April 1. Vaccination of people 18 to 44 years old started from 1 May. Whereas from June 21, the introduction of free vaccination to people above the age of 18 years started. 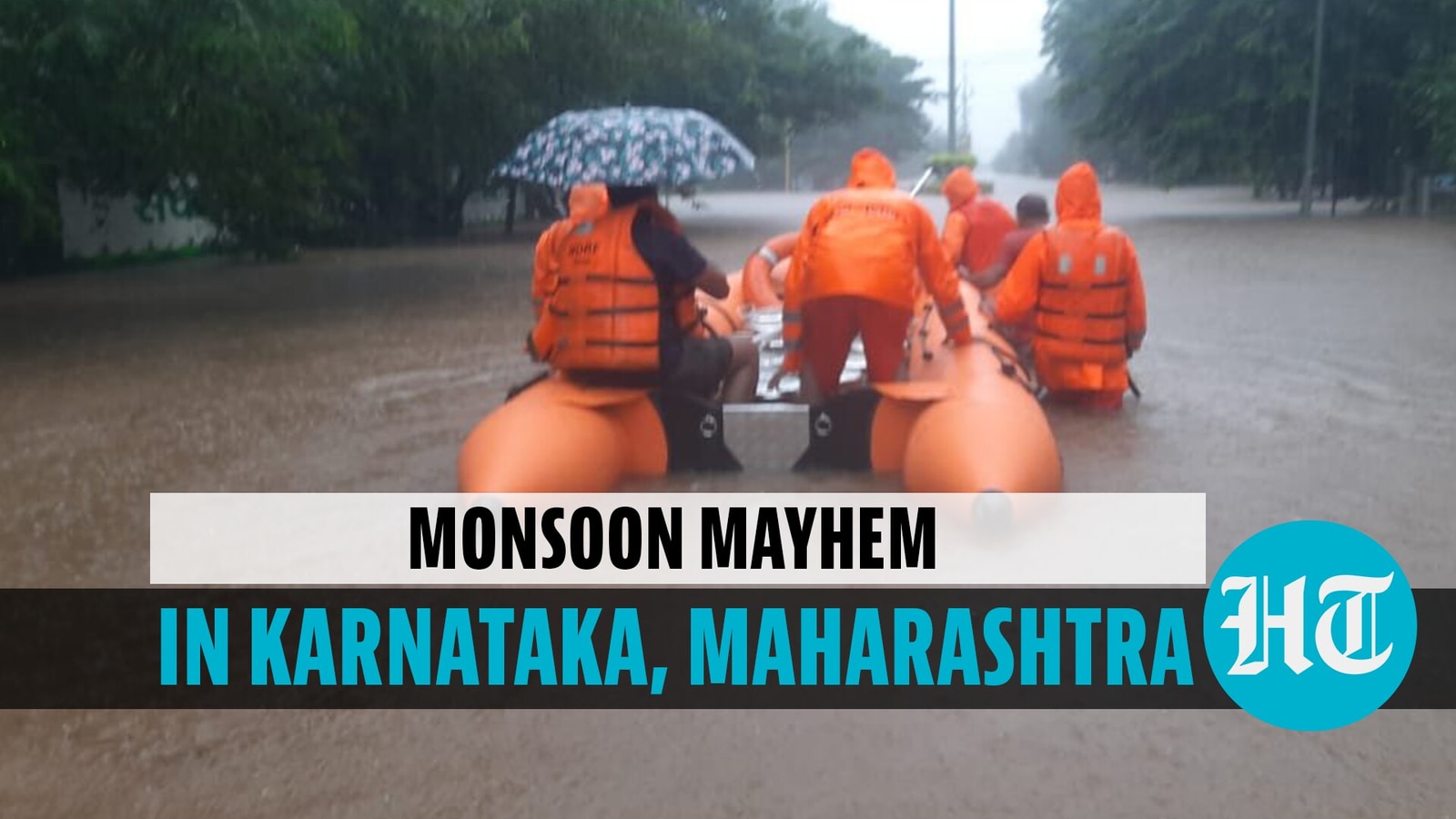