New chief coach of the Indian Super League (ISL) side Chennaiyin FC, Bozidar Bandovic, says that there has to be a balance between attack and defense and the teams that are able to manage it reap the fruits of success.

After the disappointment of the last season that saw them finish eighth in the standings, Chennaiyin FC brought on board Bandovic as their head coach earlier this month to turn their fortunes around.

“If you play offensively and you lose the game, you win nothing. Most important thing is to help improve the player. Result is important of course. I like to control the game, create chances to score. But let me tell you something, in most of the leagues in the world every team that wins the league concedes fewer goals. It’s not just the offense.

“There has to be a balance. You have to defend very well. You can win a game with one quality player but you can’t win the league. If you want to win the league, for me as a coach, the team will win it, not one player,” Bandovic told Football United.

The Montenegrin said he wouldn’t be under any pressure going into the new season considering the two-time champions had a poor last season.

“I don’t have any problems with pressure. I have been working so many years; I was twice assistant coach, twice head coach. It’s big, big pressure. If you believe in yourself, you know what you are doing [pressure can be dealt with]… Of course, sometimes there is pressure but this is our work. If I can’t handle pressure, then I have to change the job. I can’t be a coach,” he said.

The 51-year-old was confident the team will have any scoring issues in the new season. Chennaiyin FC had just 17 goals in 20 games in the 2020/21 season, which was the lowest across all 11 teams.

“Confidence is something you get during the work every day. If a player is afraid of making mistakes, he can’t play; he doesn’t have confidence. I want to play them freely and I want them to do things that I ask them. I will put them in a situation to show their quality and I want them to try. If you don’t try, you don’t know what you will get.

“…We will have players to score goals this season and we have Rafael Crivellaro coming back [who missed the most of the 2020-21 season through injury], so I am hoping the team will be much better,” he said. 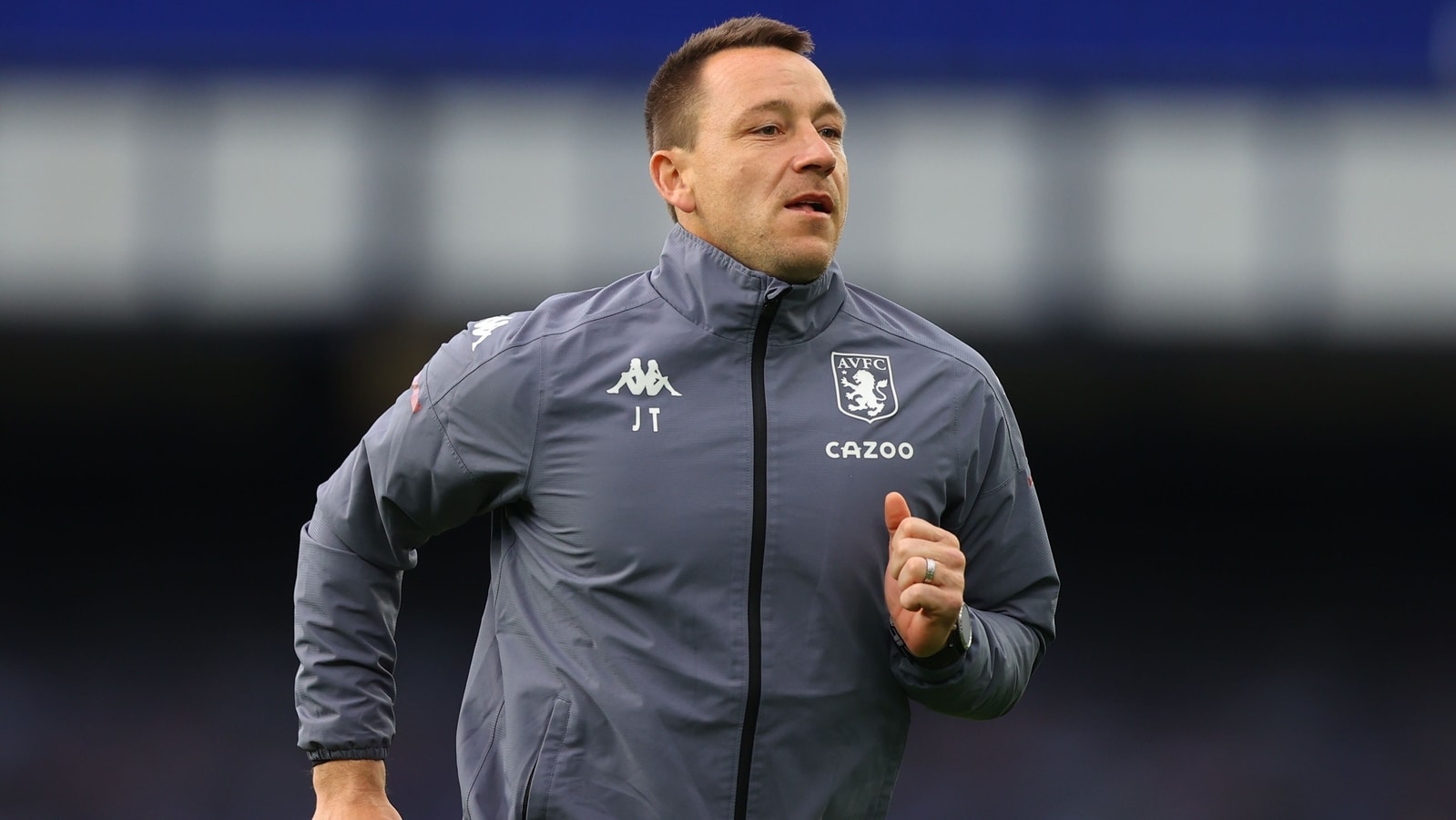 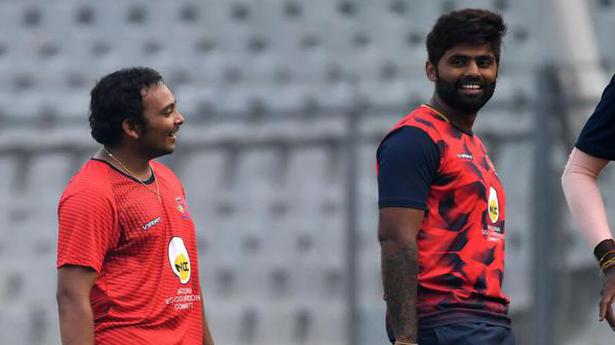