TOKYO: The Indian Olympic Association (IOA) on Thursday announced that it would give the Tokyo Olympics gold medal winners a cash award of Rs 75 lakh apart from giving each of the participating National Sports Federations (NSFs) a bonus amount of Rs 25 lakh.
The IOA Advisory Committee has recommended that silver medal winners will be presented Rs 40 lakh, while the bronze winners will get richer by Rs 25 lakhs.
“It also recommended a sum of Rs. 1 lakh to each athlete representing the country at the Tokyo Olympic Games,” IOA said in a statement.
The IOA has also acknowledged the suggestions of its advisory group that is a bonus of Rs. 25 lakh be given to each participating NSF and a further support of Rs 30 lakh to each medal-winning NSFs.
Besides, a support of Rs 15 lakhs each will be received by other member National Sports Federations.
“This is the first time IOA is giving reward to medal winners and medal producing NSFs to such an extent,” IOA secretary general Rajeev Mehta said.
The advisory group also recommended a pocket allowance of USD 50 per day to each member of the Indian contingent for their actual days of stay in Tokyo.
IOA also said that the member State Olympic Associations “will also receive a sum of Rs 15 lakh each, as a contribution from IOA towards developing sports infrastructure in the states and in encouraging more athletes to take up sports.”
Mehta said: “The Indian Olympic Association understands the hardships faced by the athletes and the federations and felt that support and aid is required by all National Sports Federations, State Olympic Associations and most importantly the athletes, after having overcome the hurdles and hard times during the coronavirus pandemic since March last year.”
But soon after the announcement, IOA President Narinder Batra seemingly berated Mehta for trying to take full credit of the move, exposing the rift within the country’s sports apex body just before the start of the Olympics.
Batra gave away the details of an internal IOA finance committee meeting in which its chairman Anil Khanna has made the proposals.
“This message/email has reference to email from Chair Finance Committee IOA Mr Anil Khanna for financial approvals by circulation/ virtual based on some recommendations on 20th July, 2021,” Batra wrote to IOA members.
“…I had to leave for Tokyo on 19th July and the timing and purpose of this email by Chairman Finance Committee doesn’t surprise me.
“The agenda of the EC is decided by the President and not by the Secretary General and Chair Finance Committee.”
The IOA chief, in turn, said it was him who initiated the discussion on giving one-time special grant to all member associations and NSFs during the second wave of the COVID-19 pandemic.
“But we have four people in IOA EC who just want to take credit for everything and embarrassing to self glorify themselves and forgetting the misadventures that have been done by some IOA finances,” Batra wrote in his communication.
Khanna, in the internal mail, had praised Mehta for raising Rs 25 crore as sponsorship money but Batra said the amount could have been much higher.
“The sponsorship money can be much much higher if handled properly in the IOA and the agency IOA has engaged for sponsorships needs to be discontinued/changed immediately after the Olympics,” he said.
“Mr Anil Khanna deliberately does not mention about the IOC Grant/Support through Olympic Solidarity which was around Rs 12 crore aprox during the current Secretary General’s first term of four years from 2013 to 2017 to Rs 18 crore aprox, an increase of aprox Rs 6 crores during the current period.
“Chair IOA Finance Committee can praise whoever he likes but aprox Rs 6 crores increase has happened during current cycle of Olympics.” 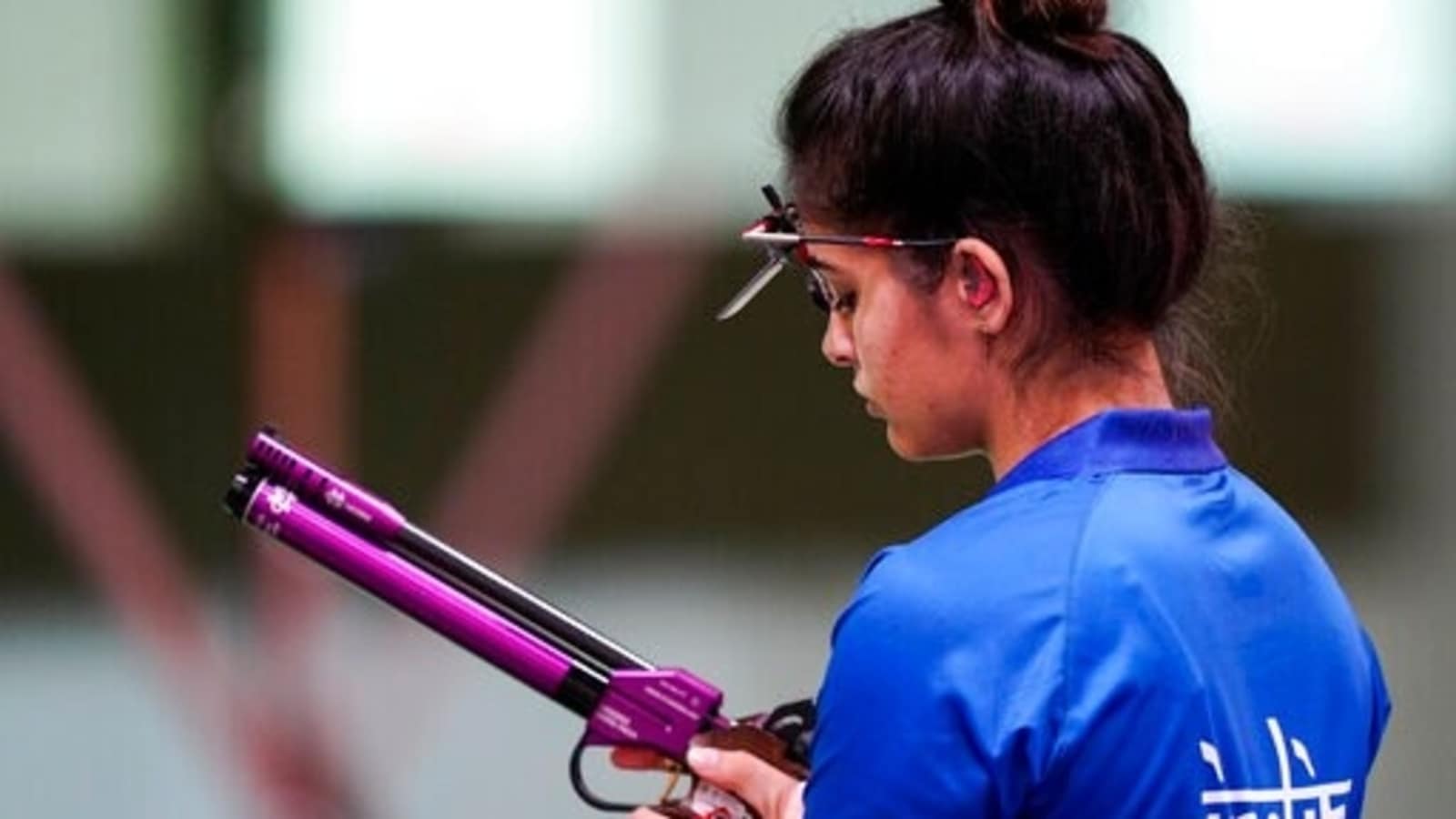 Ravi Dahiya will become the third player to play Olympics from a small village in Haryana, hope for medal