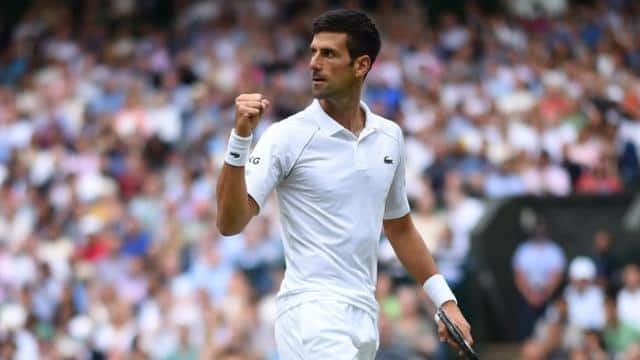 
Serbian tennis legend Novak Djokovic knows he has a chance to become the first player to complete the ‘Golden Slam’ but the world-ranked top-ranked player is focused on one match at a time. A Golden Slam means winning all four Grand Slams and Olympic singles gold in the same year. Djokovic has won the Australia Open, French Open and Wimbledon this year while the US Open is yet to be held.

If Djokovic manages to achieve this feat, he could surpass all-time legends like Roger Federer and Rafael Nadal. Djokovic said here, ‘I don’t want to get into any debate (about becoming a great player). I don’t want to be compared to anyone. There is still a long way to go for this potentially historic achievement. I know there’s still a lot of competition. I know there is a chance to make history. It inspires me to do better. I have worked very hard to reach here. However, I want you to talk about history only when everything is going well. He said that right now my focus is only on the next challenge.

In tennis history, only Steffi Graf (1988) has been successful in completing the Golden Slam. Djokovic said, ‘I haven’t been in touch with Steffi, but if you can get her to talk, I’d be happy to ask how she did it.’ Djokovic said she had worked with Steffi’s husband Andre Agassi for a while. “When I thought about it (Golden Slam), I thought it was impossible. But I have a chance to do it. Of course this is one of my goals and dreams. Djokovic will open his campaign in Tokyo against 139th-ranked Bolivia’s Huzo Delien. Roger Federer, Rafael Nadal, Dominic Thiem, Mateo Berettini and Denis Shapovalov are not playing in the men’s group, which could make Djokovic’s road a bit easier. 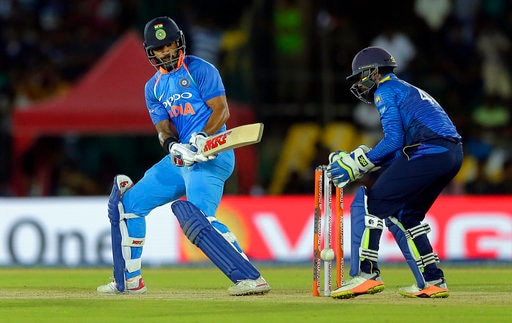