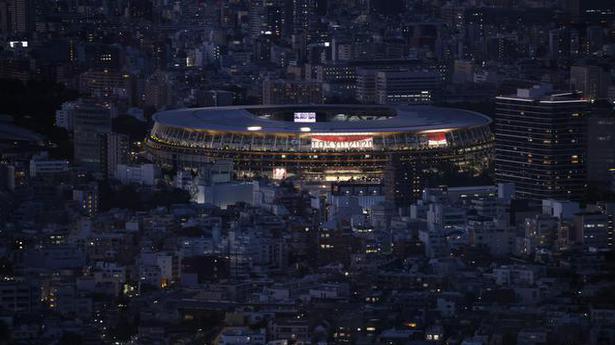 
The list of 20 attendees include four paddlers, including Manika Batra and A Sharath Kamal, and as many sailing team members.

A total of 20 Indian athletes from seven sports and six officials will participate in the Olympics opening ceremony on Friday as COVID-19 concerns and competitions lined up the next day led to a majority of the contingent deciding to stay away from the event.

Athletes from sports like shooting, badminton, archery and hockey, will skip the ceremony as the Indian delegation is not willing to expose them to the risk of contracting the virus with their events lined up on Saturday.

From hockey, only flag-bearer, men’s team captain Manpreet Singh, will participate in the ceremony.

The list of 20 attendees include four paddlers, including Manika Batra and A Sharath Kamal, and as many sailing team members.

Lone fencer CA Bhavani Devi, gymnast Pranati Naik and swimmer Sajan Prakash besides as many as eight boxers will also be there.

Apart from MC Mary Kom, who is also a flag-bearer alongside Manpreet, Lovlina Borgohain, Pooja Rani, Amit Panghal, Manish Kaushik, Ashish Kumar and Satish Kumar will participate in the ceremony.

India is being represented by more than 125 athletes in the Games with the overall contingent size being 228, including officials, coaches, other support staff and alternate athletes in view of the COVID-19.

“The march past will be in Japanese alphabetical order and India’s number is 21st,” he added.

“Both the flag-bearers ie MC Mary Kom and Manpreet Singh are participating in the opening ceremony,” Batra said.

IOA secretary general Rajeev Mehta had earlier stated that no more than 50 will attend the ceremony. Only six officials from each country are being allowed to take part in the march-past. “We won’t like to create a situation where our athletes are in danger of getting infected. So a decision has been taken to limit the number of athletes and officials participating in the opening ceremony within 50,” Mehta told PTI.

The decision was taken after a meeting between chef de mission BP Baishya and coaches here this morning.

Along with the shooters, archers and the men’s and women’s hockey teams are also scheduled to compete the day after the opening ceremony.

While Mary Kom is not scheduled to compete the next day, Manpreet will be leading the side out for the first Pool A game against New Zealand on Saturday.

“Those who are quarantining are also not allowed,” deputy chef de missio Prem Kumar Verma had said about the athletes and officials, who have recently landed in the Japanese city.

Among other countries, Britain will have no more than 30 athletes taking part in the ceremony due to COVID-19 fears.

The UK has 376 athletes in fray at the Games. 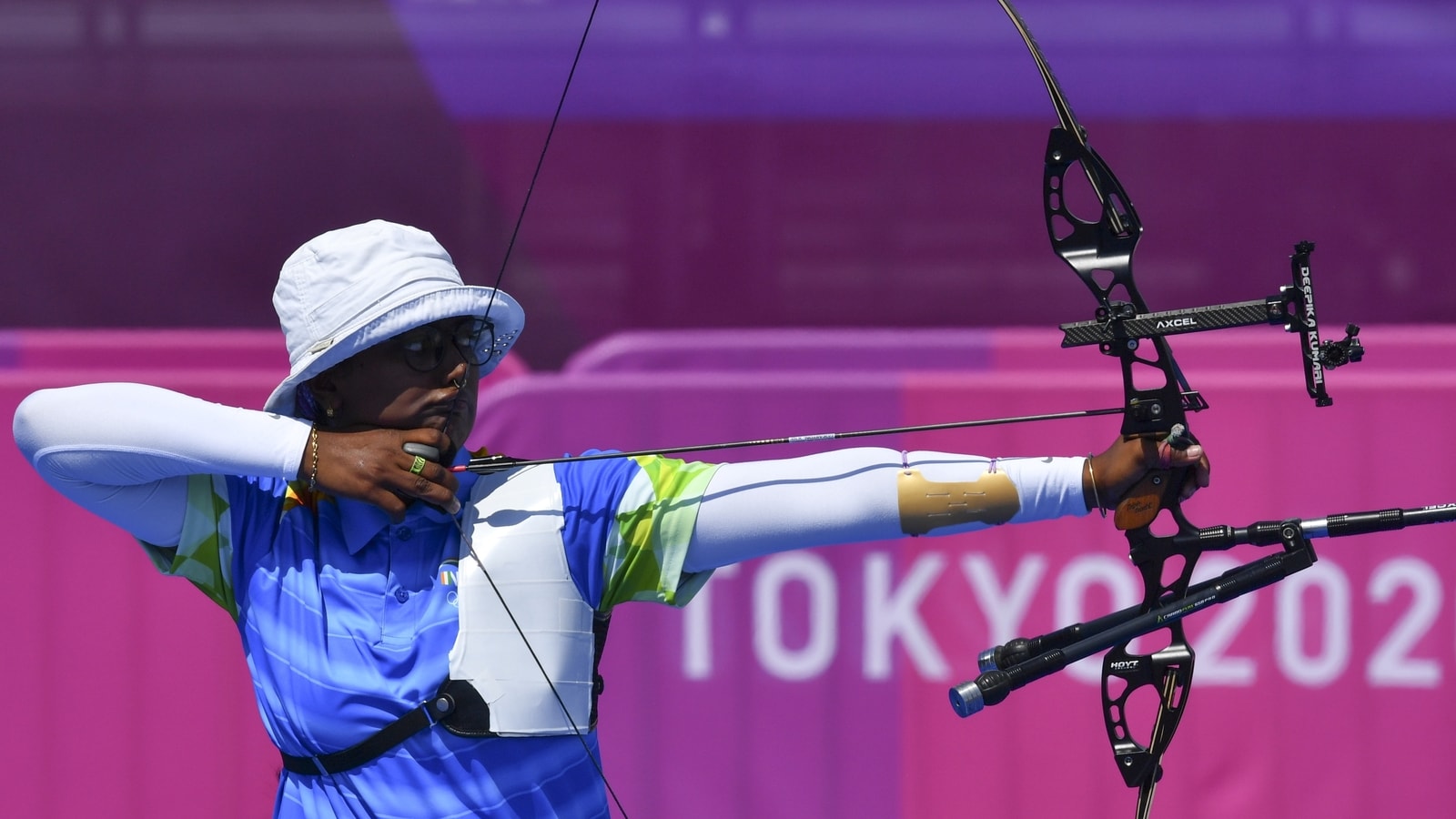