TOKYO: Only six officials from the Indian contingent will be allowed to take part in the Olympics opening ceremony on Friday, the country’s deputy chef-de-mission Prem Kumar Verma told PTI, adding that athletes who have competitions the next day would be discouraged from attending the event.
India is being represented by 127 athletes in the Games with the overall contingent size being 228, including officials, coaches and other support staff.
“Six officials (from every country) are allowed at the ceremony but there is no cap on athletes. However, we have advised the athletes who have events the next day to skip the ceremony and focus on their game,” Verma said after a meeting of the chef-de-missions here.
“The ceremony is likely to last till midnight so it is better that they rest for their events the following day,” he added.
Shooters, boxers, archers and the men’s and women’s hockey teams are scheduled to compete the day after the opening ceremony.
India have named men’s hockey captain Manpreet Singh and six-time world champion woman boxers MC Mary Kom as the flag-bearers for the opening ceremony.
While Mary Kom is not scheduled to compete the next day, Manpreet will be leading the side out for the first Pool A game against New Zealand on Saturday.
“Those who are quarantining are also not allowed,” Verma said about the athletes and officials, who have recently landed in the Japanese city. 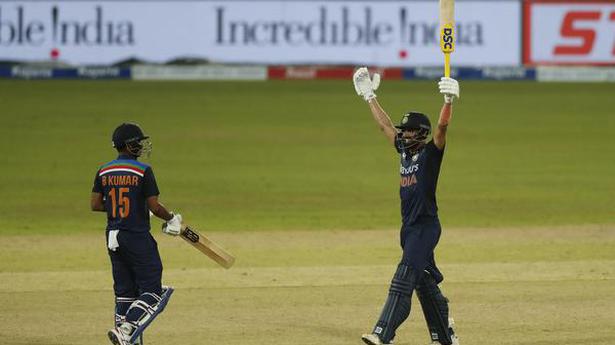 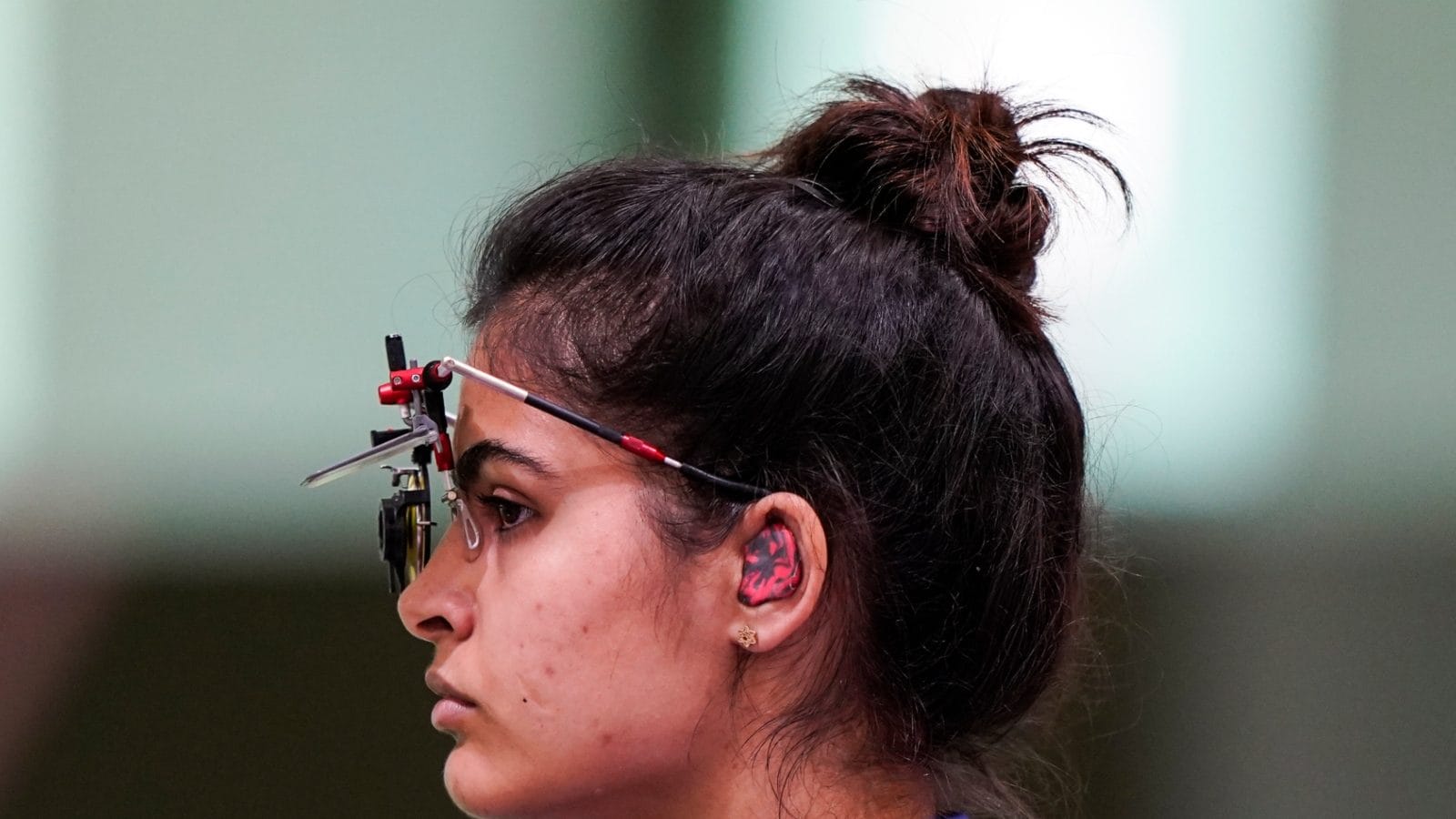 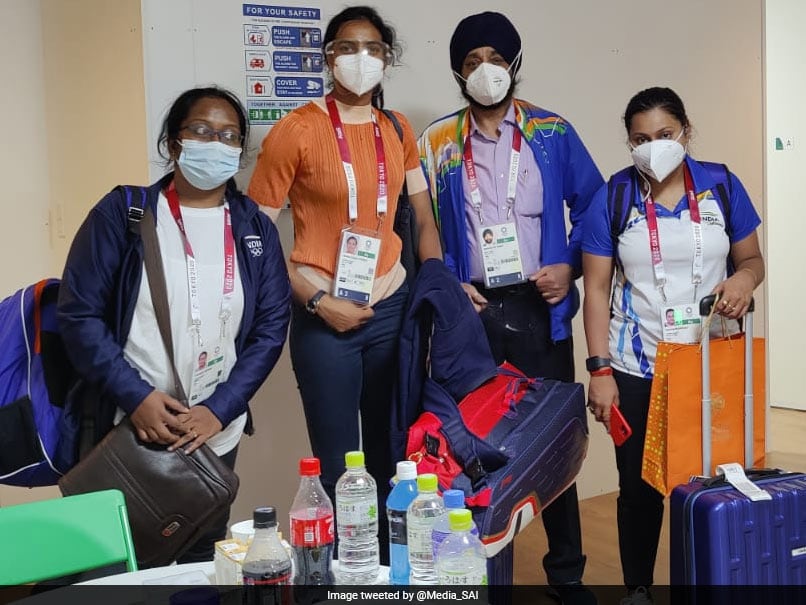