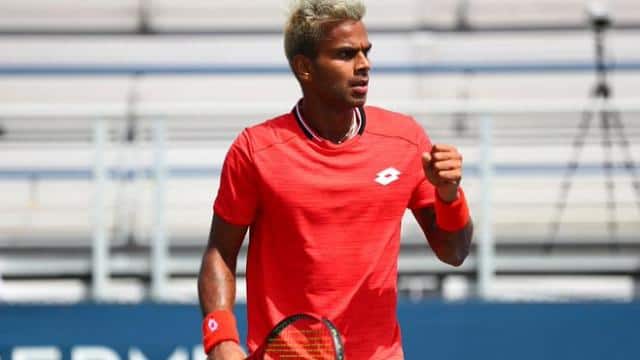 Sumit Nagal will take on Dennis Istomin in his first tour of the men’s singles category at the Tokyo Olympics. Nagal had cemented his place in the Olympics only last week. On the other hand, the doubles pair of Sania Mirza and Ankita Raina will face Ukraine’s Nadia and Yudmila Kichenok. Nadia has been Sania’s partner, in such a situation, both of them must have recognized each other’s strengths and weaknesses very well. This time the country is expected to give a strong performance from Sania.

Tokyo Olympics: When, Where and How to Watch the Opening Ceremony Live Telecast and Live Streaming

Nagal, ranked 160th in the world rankings, may next play second seed Daniil Medvedev of Russia, who will take on Alexander Bublik in the first round. Sumit will take the court in doubles with Rohan Bopanna. Nagal’s ranking of 144 on June 14 was the last for a direct entry into the Tokyo Olympics. However, this 23-year-old player has not done well this year. He was knocked out in the first round in seven tournaments, including the Australian Open. He participated in six challenger tournaments in this round, reaching the quarter-finals only three times. Nagal’s current ranking has gone up to 154, starting this year at 137th.

Sania Mirza also appeared in good rhythm in the Wimbledon tournament played this year. In doubles, he made his place in the fourth round with Rohan Bopanna. Where the pair had to face defeat at the hands of Julian Roger and Andreja Klepak. Sania has prepared fiercely for Tokyo this time, whose videos she shared on her social media account as well. 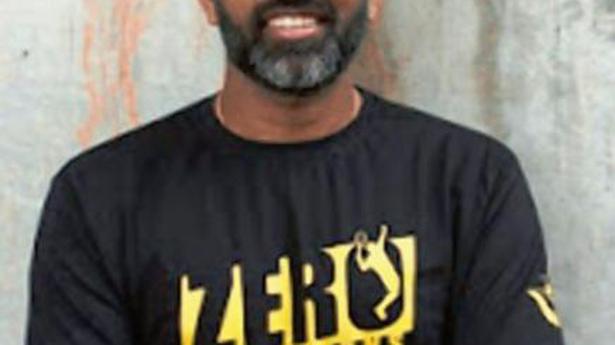