BENGALURU: Twitter India is an independent entity as its parent company Twitter Inc does not have a single share in it, Twitter India managing director Manish Maheshwari claimed in the Karnataka high court on Thursday.
The submission was made during the hearing by a single judge bench on a petition by Maheshwari, challenging the notice issued by Uttar Pradesh police, seeking his personal appearance as part of its probe into a communally sensitive video uploaded by a user on the Twitter platform.
The order by Justice G Narendra is expected to be pronounced on Friday.
As Justice Narendar sought to know whether the US-headquartered Twitter Inc could be called as a parent company, Maheshwari’s counsel CV Nagesh said, “Twitter Inc is a parent company.
We have absolutely nothing to do with that (Twitter Inc).
It (Twitter India) is an independent organization and independent institution.”
When the judge asked about the promoters and the sharingholding patterns of Twitter India, Nagesh said Twitter India is only an affiliated company of Twitter Inc.
The judge then pointed out that there is no such thing like affiliated company.
In normal terms it is called a sister company or associate, depending on the shareholding and memorandum of association.
To this, Nagesh said “Let me go on record that Twitter USA (Inc) does not hold a single share in Twitter India.That’s why I am submitting that it’s a totally different entity.”
P Prasanna Kumar, counsel for Ghaziabad police, said that Twitter Inc will face the “consequences for saying that they do not know who Twitter India is”.
Kumar said “My instructions are that 99 per cent of shares of the company are with Twitter Inc.”
“All the colleagues of the petitioner have been representing Twitter India, as well as Twitter Inc before the Central government agencies even to this day”, Kumar said.
He argued that “unless Twitter India officials were connected to each other”, the board of Twitter Inc. would not have authorized its Twitter India employees to represent before the Central government agencies.
Justice Narendar maintained that the board of directors can authorize anybody.
During the argument, Nagesh offered to place a memo on record on Friday that Twitter USA is not even a shareholder.
Explaining about the share-holding pattern, he said the Twitter International Company, headquartered in Ireland, has 9,999 shares, whereas Twitter Netherlands has one share.
However, it is Twitter Inc which runs the platform.
The Ghaziabad (Uttar Pradesh) police had issued a notice under Section 41-A of the CrPC on June 21,asking Maheshwari to report at Loni Border police station at 10:30 AM on June 24.
He then moved the Karnataka High Court as he lives in Bengaluru in Karnataka.
On June 24, the high court, in an interim order, restrained Ghaziabad police from initiating any coercive action against him.
Justice Narendar had also maintained that if the police wanted to examine him, they could do so through virtual mode.
The Ghaziabad Police on June 15 booked Twitter Inc, Twitter Communications India Pvt.Ltd.(Twitter India), news website The Wire, journalists Mohammed Zubair and Rana Ayyub, besides Congress leaders Salman Nizami, Maskoor Usmani, Shama Mohamed and writer Saba Naqvi.
They were booked over the circulation of a video in which an elderly man Abdul Shamad Saifi alleges that he was thrashed by some young men, who also asked him to chant ‘Jai Shri Ram’ on June 5.
According to police, the video was shared to cause communal unrest. 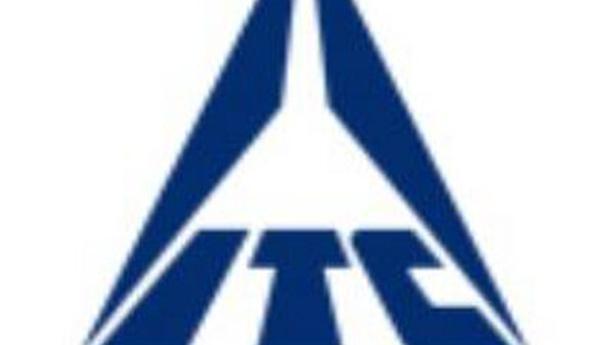