The Union Cabinet is likely up to 100 per cent foreign direct investment (FDI) in the Bharat Petroleum Corporation (BPCL), according to sources at CNBC Awaaz. This move will see the state-run oil company seeking complete privatisation by the end of this financial year according to reports. The government, which owns a 52.98 per cent stake in the company is rolling out the divestment process of its holdings in an effort to raise R 1.75 lakh crore in proceeds in FY22.

The main aim of this FDI route is to jumpstart the divestment process according to reports. With the government looking to completely divest their stake in the state-run oil company, it should be noted that private refineries are allocated for complete FDIs. On the other hand, Public Sector Undertakings (PSUs) are subject to around 50 per cent shareholdings in their structure with the center holding the majority stake. Due to these rules and regulations, there is a requirement for some changes to the guidelines, the CNBC Awaaz report noted.

By opening up the FDI, the hope is that it will improve the chances of quick privatisation by a third party as this will lend towards the government’s plan of asset monetisation. The private bidder who wins will end up inheriting the refining, marketing and exploration assets of BPCL.

The government had previously given access to BPCL’s data so prospective bidders can view it. So far, those leading the race are Vendanta, Apollo Global and I Square Capital’s Think Gas. With all these industry giants gunning for the government’s stake in the oil company, the only hurdle that seems to be on the horizon is the Covid-19 pandemic and the restrictions that follow it.

As part of the privatisation process, the oil company sold a stake of 61.65 per cent which it had invested in Assam’s Numalingarh Refinery Ltd (NRL) for Rs 9,875 crore. BPCL sold this stake in two separate portions, to two different buyers. One was the Assam government which bought up 13.65 per cent of the stake and the other was the Engineers India Ltd (EIL) that bought up a 49 per cent majority, as per reports. BPCL also acquired a 36.6 per cent stake from the Bharat Oman Refinery Ltd (BORL) for Rs 2,400 in March. Vijayagopal made it clear that the company however does not plan to sell off this stake going forward. The company also holds a 12.5 per cent stake in PLL and a 22.5 per cent share in IGL, the gas distributor.

It should be noted that BPCL is not the only major corporation that is lined up for divestment by the government. Other conglomerates such as Air India and the Shipping Corporation of India are also in the spotlight as the center lines them up for divestment for the fiscal year of 2021-2022. 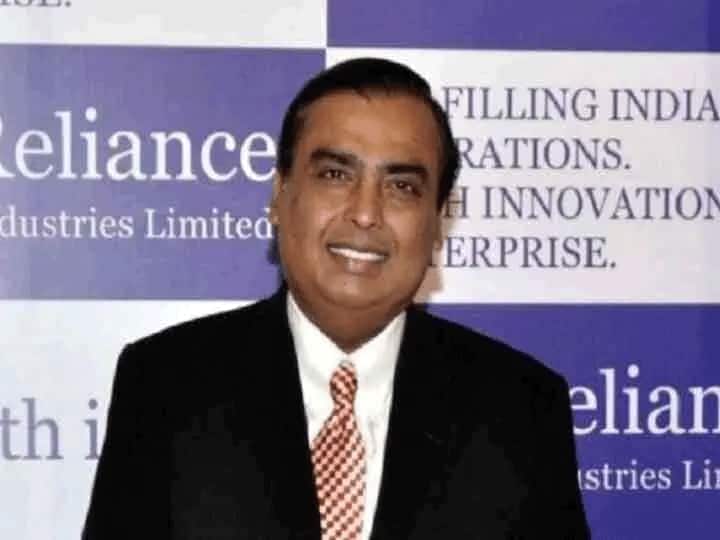