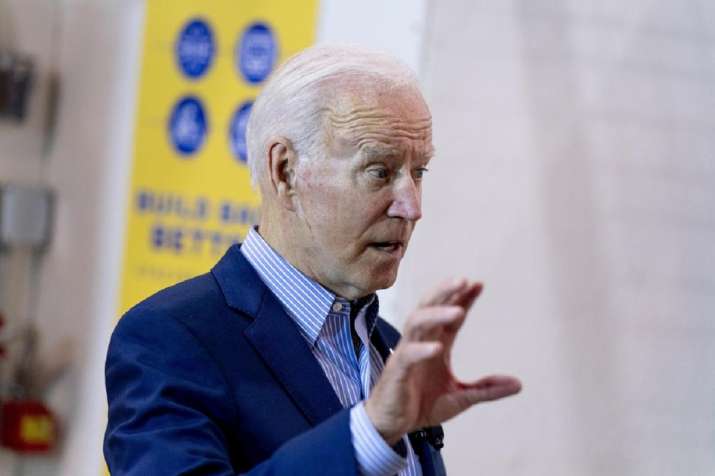 
President Joe Biden expressed pointed frustration Wednesday over the slowing Covid-19 vaccination rate in the US and pleaded that it’s “gigantically important” for Americans to step up and get inoculated against the virus as it surges once again.

Biden, speaking at a televised town hall in Cincinnati, said the public health crisis has largely turned into a plight of the unvaccinated as the spread of the delta variant has led to a surge in infections around the country. “We have a pandemic for those who haven’t gotten the vaccination — it’s that basic, that simple,” he said on the CNN town hall.

Over 80 minutes, Biden fielded questions on many of the pressing issues of the day, including his infrastructure package, voting rights and the makeup of the congressional commission that will investigate the Jan. 6 insurrection at the Capitol. He also reflected on what it’s like to be president, saying he’s sometimes taken aback by the pomp that comes with the job and the weight of being “the last guy in the room” left to make the call on daunting decisions.

Six months into his presidency, taming the coronavirus remains his most pressing problem. US hospitalisations and deaths are nearly all among the unvaccinated. But COVID-19 cases nearly tripled in the US over two weeks amid an onslaught of vaccine misinformation that is straining hospitals, exhausting doctors and pushing clergy into the fray.

Across the US, the seven-day rolling average for daily new cases rose over the past two weeks to more than 37,000 on Tuesday, up from less than 13,700 on July 6, according to data from Johns Hopkins University. Just 56.2 per cent of Americans have gotten at least one dose of the vaccine, according to the Centers for Disease Control and Prevention.

The president noted that the rise has become so concerning that even his critics are pushing back against vaccine disinformation. Biden made an indirect reference to high-profile conservative personalities at Fox News who have “had an altar call” and are now more openly speaking to their skeptical guests about the benefits of getting vaccinated. Sean Hannity recently told viewers, “I believe in the science of vaccination” and urged them to take the disease seriously. Steve Doocy, who cohosts “Fox & Friends,” this week told viewers the vaccination “will save your life.”

Before boarding Air Force One to return to Washington, Biden told reporters he was “glad they had the courage to say what they’ve said.”

Asked about rising prices, Biden acknowledged “there will be near-term inflation” as the economy rebounds from the pandemic but said it was “highly unlikely long-term inflation will get out of hand.”

Biden, who traveled to Ohio as he’s trying to rev up support for his economic agenda, visited a union training center ahead of the town hall.

The trip comes as the fate of his infrastructure proposal remains unclear after Senate Republicans rejected a $1 trillion blueprint in key test vote Wednesday. A bipartisan group of 22 senators said in a joint statement after the vote that they were close to coming to terms on a deal and requested a delay until Monday.

Biden expressed confidence in the outcome, saying, “It’s a good thing and I think we’re going to get it done.” While lawmakers wrangle over the details of that proposal on Capitol Hill, Biden made the case that his nearly $4 trillion package is needed to rebuild the middle class and sustain the economic growth the country has seen during the first six months of his presidency.

The president’s visit took him near the dangerously outdated Brent Spence Bridge — a chokepoint for trucks and emergency vehicles between Ohio and Kentucky that the past two presidents promised without success to replace.

Biden made a passing reference to the structure, telling town hall attendees it’s time to “fix that damn bridge of yours.”

He delved into the personal when he faced a question about the scourge of drug addiction, noting he’s “so damn proud” of his son Hunter Biden, who has published a memoir about his struggles with substance abuse. The president also noted he feels a bit self-conscious about some of the fringe benefits that come with the office. He elicited laughter when he said he told some of the White House staff not to come in to serve breakfast. The real reason: The president likes to eat breakfast in his robe.

Biden defended the filibuster against repeated questions from CNN moderator Don Lemon about why he feels the need to protect what some critics argue is a legislative tactic once used to protect racist policies.

He said he’s trying to bring the country together around the need to protect voting rights, and he doesn’t want “the debate to only be about whether or not we have a filibuster.” Biden said if Democrats removed the filibuster “you’re going to throw the entire Congress into chaos and nothing will get done.”

Back in Washington, House Speaker Nancy Pelosi on Wednesday rejected two Republicans selected by House GOP leader Kevin McCarthy to sit on a committee investigating the Jan. 6 Capitol insurrection. McCarthy said the GOP won’t participate in the investigation if Democrats won’t accept the members he appointed.

Lemon asked how Biden could have confidence that Republicans and Democrats can get together on anything when they can’t even come to agreement on investigating the most brazen attack on the US Capitol in 200 years.

Biden simply replied, “These people,” a nod to forum’s spectators and his faith in Americans writ large. But Biden seemed to also acknowledge the partisan rift in Washington had become maddening. “I don’t care if you think I’m Satan reincarnated,” Biden said. “The fact is you can’t look at that television and say nothing happened on the 6th and listen to people who say this was a peaceful march.” 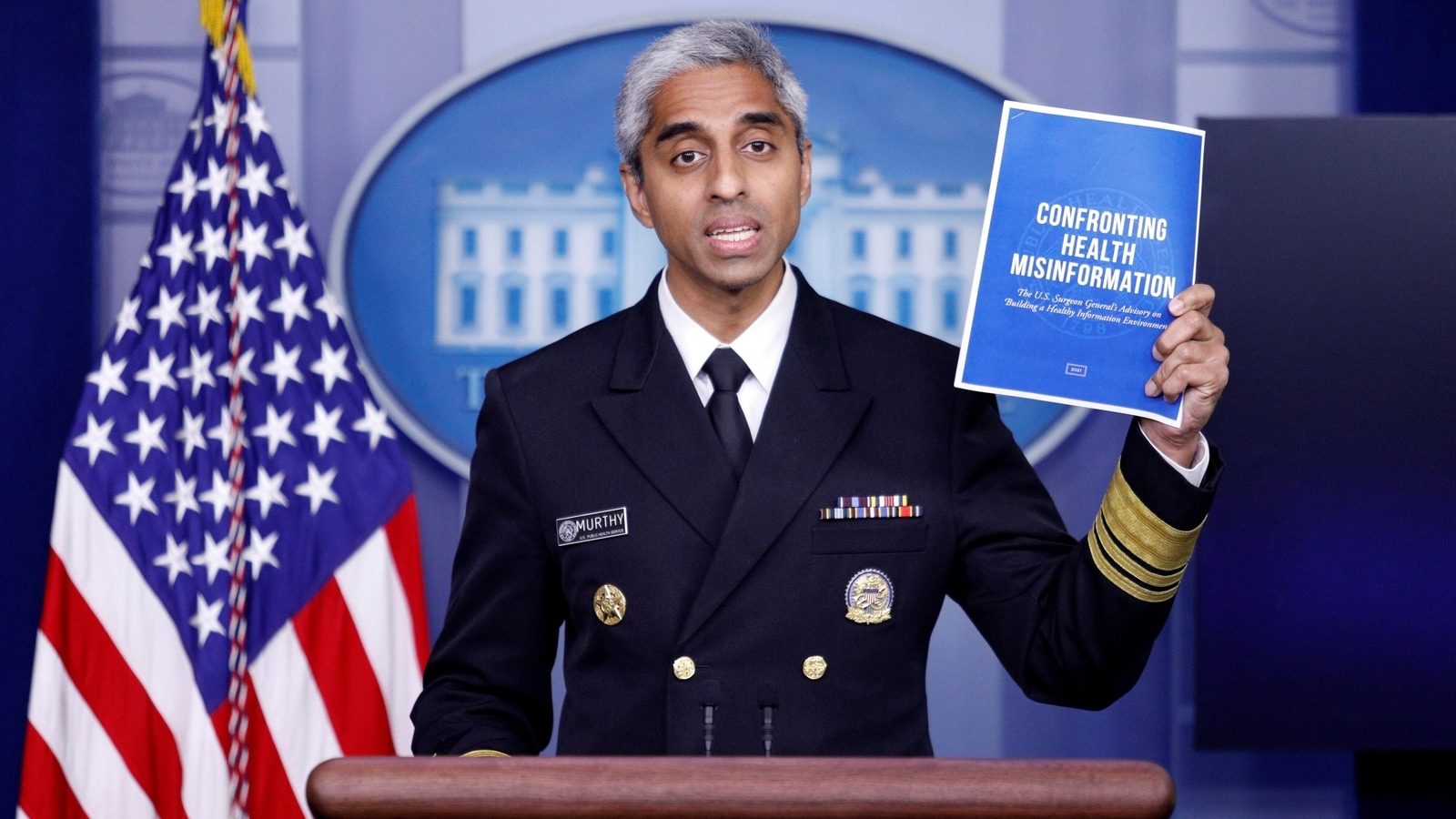 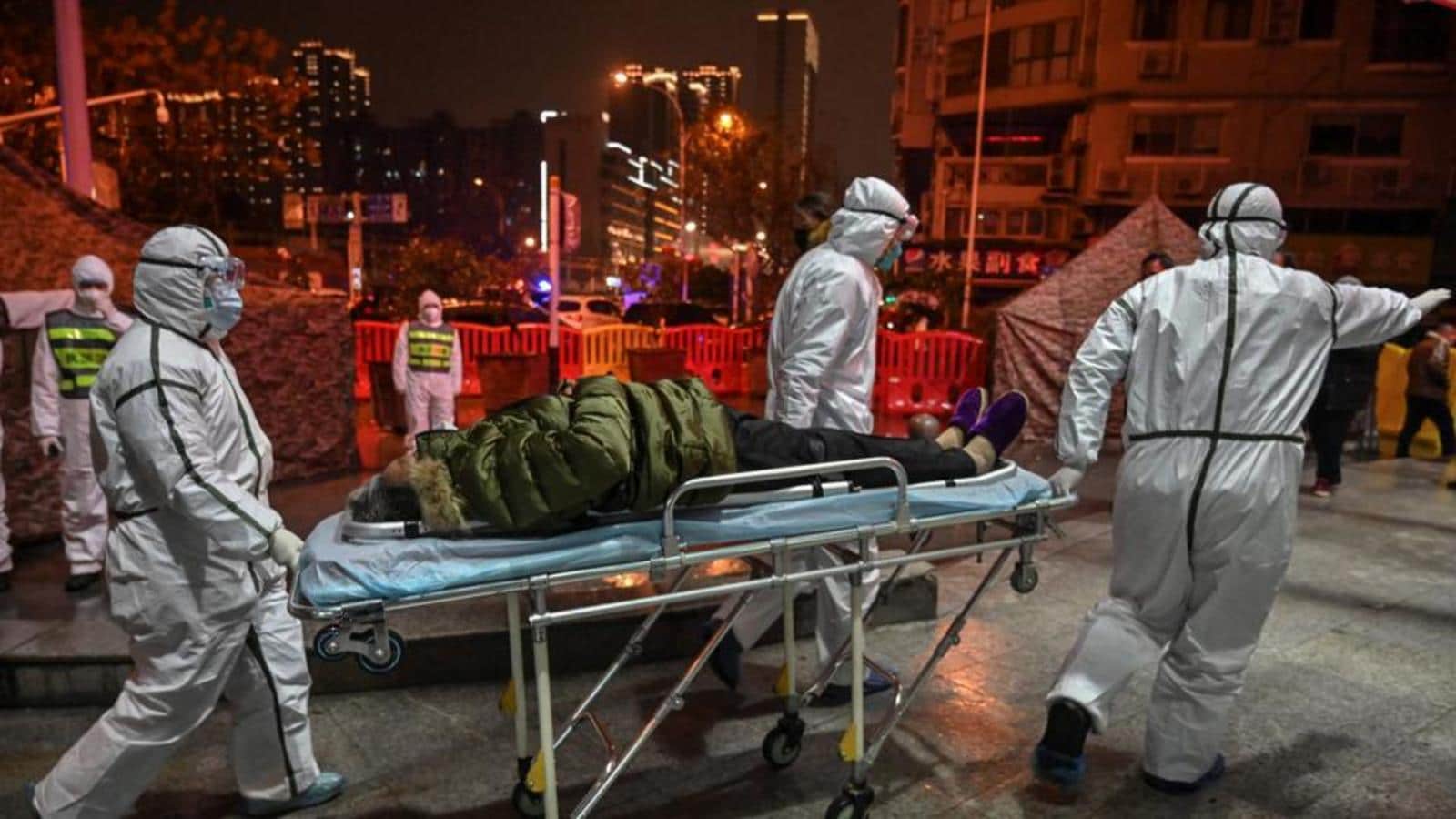