WASHINGTON: India “remains a challenging place” to do business, the US has said, urging it to foster an attractive and reliable investment climate by reducing barriers to investment and minimizing the bureaucratic hurdles.
The state department, in a report ‘2021 Investment Climate Statements: India’ released on Wednesday, said that India “remains a challenging place to do business” and also referred to the removal of the special constitutional status from the state of Jammu and Kashmir ( J&K) and the passage of the Citizenship Amendment Act (CAA).
“New protectionist measures, including increased tariffs, procurement rules that limit competitive choices, sanitary and phytosanitary measures not based on science, and Indian-specific standards not aligned with international standards, effectively closed off producers from global supply chains and restricted the expansion in bilateral trade,” the report said.
In its report, the state department said that the National Democratic Alliance (NDA) government’s first 100 days of its second term were marked by two “controversial” decisions.
The removal of special constitutional status from J&K and the passage of the CAA, it said.
India maintains that the CAA was its “internal matter” and that “no foreign party has any locus stand on issues pertaining to India’s sovereignty”.
India has categorically told the international community that the scrapping of Article 370 was its internal matter.
The state department report said that protests followed the enactment of the CAA but ended with the onset of Covid-19 in March 2020 and the imposition of a strict national lockdown.
“The management of Covid-19 became the dominant issue in 2020, including the drop in economic activity and by December 2020, economic activity started to show signs of positive growth.
“The BJP-led government has faced some criticism for its response to the recent surge in Covid-19 cases,” it said.
The state department said that in response to the economic challenges created by the Covid-19 pandemic and the resulting national lockdown, India enacted extensive social welfare and economic stimulus programs and increased spending on infrastructure and public health.
“The government also adopted production linked incentives to promote manufacturing in pharmaceuticals, automobiles, textiles, electronics and other sectors. These measures helped India recover from an approximately eight per cent fall in GDP between April 2020 and March 2021, with positive growth returning by January 2021,” it said.
Noting that the Indian government continued to actively court foreign investment, the report said that in the wake of Covid-19, India enacted ambitious structural economic reforms, including new labor codes and landmark agricultural sector reforms, that should help attract private and foreign direct investment .
In February 2021, finance minister Nirmala Sitharaman announced plans to raise USD 2.4 billion through an ambitious privatisation program that would dramatically reduce the government’s role in the economy.
In March 2021, Parliament further liberalized India’s insurance sector, increasing the Foreign Direct Investment (FDI) limits to 74 per cent from 49 per cent, though still requiring a majority of the Board of Directors and management personnel to be Indian nationals, the report said . 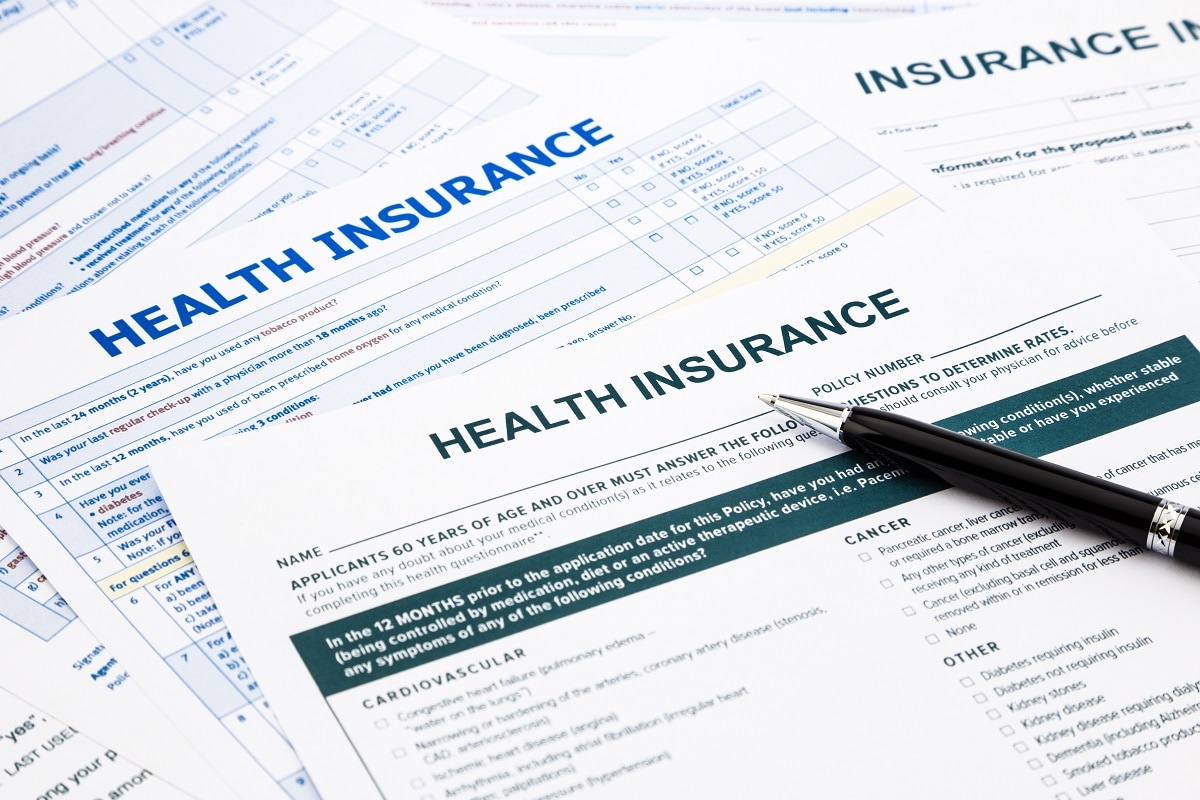 Health Insurance: 5 Tips to Remember to Claim Health Cover from your Employer