NASHVILLE, Tenn.: Vanderbilt University announced the launch Thursday of the James Lawson Institute for the Research and Study of Nonviolent Movements, honoring the influential activist who taught non-violence to during the civil rights struggles during the last century.

The university said The Rev. Lawson has influenced our collective conscience through his ministry and faith-based nonviolent organizing. The institute will begin operations this fall, hosting workshops, seminars and learning opportunities to train community organizers.

While a divinity student at Vanderbilt University, Lawson was instrumental in training area college students in non-violent methods during the civil rights struggles that drew sit-ins at segregated lunch counters in downtown Nashville.

Lawsons involvement in the rights movement in Nashville and elsewhere resulted in a vote by the executive committee of the Vanderbilt Board of Trust to expel him in 1960. While a plan offered him the opportunity to complete his degree, Lawson enrolled at Boston University.

Lawson has since donated a significant portion of his papers to Vanderbilt University.

As (Lawson) has taught throughout his career, there can be no meaningful change and progress no bridging the divide in our nation without reconciliation and forgiveness, Chancellor Daniel Diermeier said in a statement.

You have a hole down the middle of your soul, Lawson said of Lee to applause and cheers. You act like you act because you are moving in the wrong direction of your own life.

Lawson did not specify what exactly Tennessee’s governor had done to prompt the rebuke. Lee’s office did not respond. 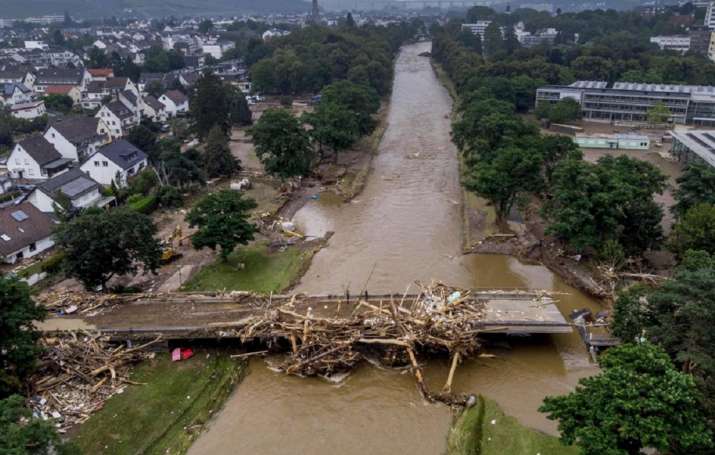