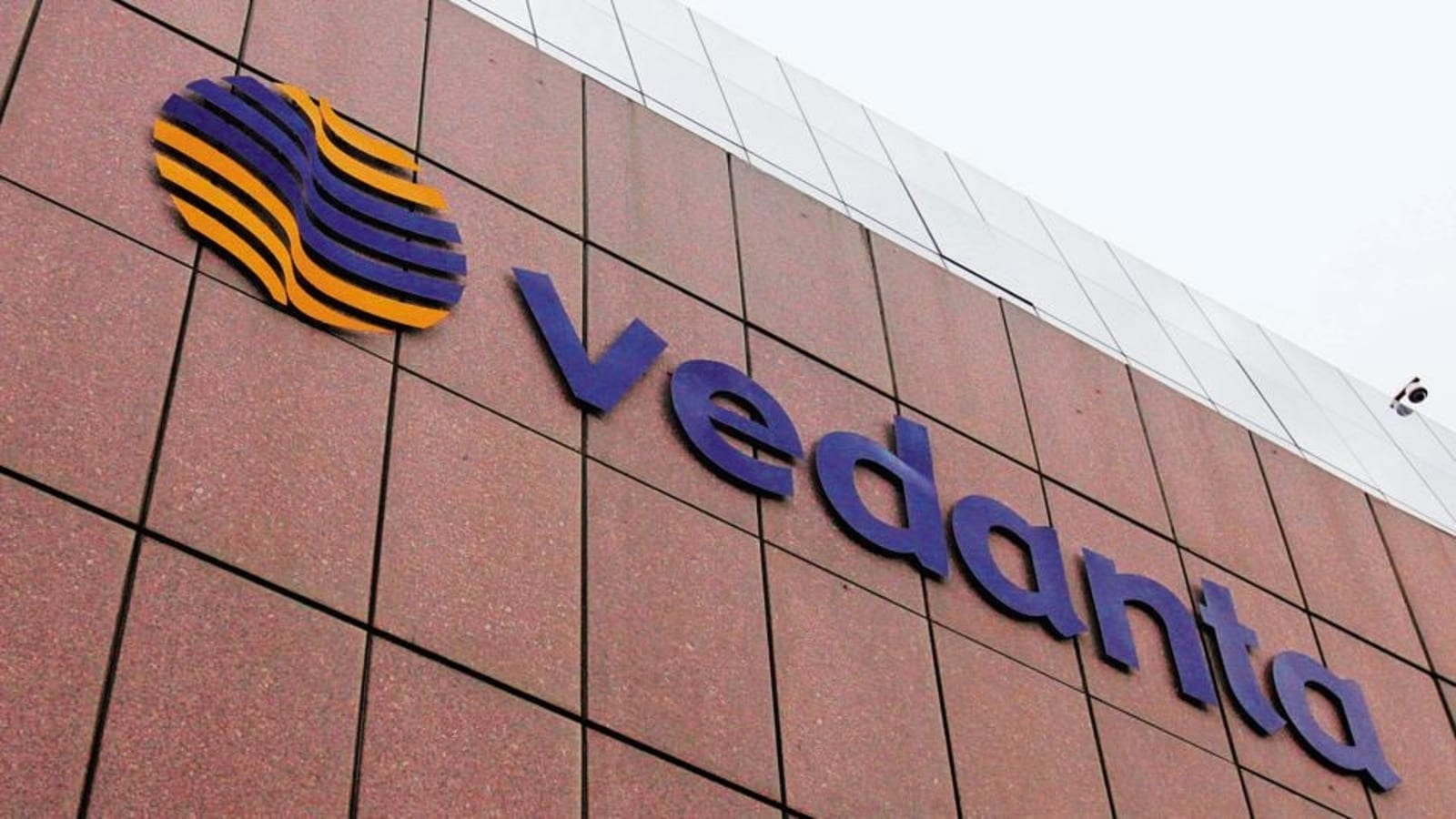 
Lenders to Videocon Industries Ltd are likely to seek higher upfront cash from the Vedanta group which won the bid to acquire the bankrupt company, three people aware of the matter said, after an appeals court stayed the rescue plan on Monday.

The people, who spoke on condition of anonymity, said the lenders may now ask Vedanta group firm Twin Star Technologies to substantially revise the upfront cash component from the current offer of ₹200 crore, which has been criticized by creditors as meagre, given Videocon has assets spanning oil and gas, consumer durables and real estate.

One of the three people cited above said Videocon’s lenders had received about 11 proposals; however, all except two fell through as they did not meet the bidding criteria. Some also wanted to buy the assets on a piecemeal basis, which the lenders did not agree to.

“One of the contenders was V Shape Capital from the UK whose first offer was below the liquidation value of ₹2,568 crore. While it was increased through negotiations later, the Twin Star proposal was the best we had at hand at the time of voting and made more commercial sense,” this person said. During a December vote, more than 95% of lenders backed Twin Star’s ₹2,900 crore plan for Videocon that entailed a 95% haircut—the company owes ₹61,773 crore to financial creditors—while the rest dissented or abstained. NCLT approved the plan in June, prompting three dissenting lenders—Bank of Maharashtra, Small Industries Development Bank of India (Sidbi) and IFCI Ltd—to move NCLAT.

The second person said he is hopeful of better recovery as NCLAT will scrutinize the deal, adding even the regulator Insolvency and Bankruptcy Board of India (IBBI) may look into it. “That said, close to 2,000 employees of Videocon Group would face an uncertain future if it were sent to liquidation. It would be better if NCLAT orders a look at the resolution plan and especially the cash component,” the person said.

According to a third person, the dissenting lenders’ primary complaint is that the total resolution value is extremely low. However, as these were smaller creditors with low voting share, it was not enough to stop it. State Bank of India has the highest voting share of 18.05%, followed by IDBI Bank at 16.06% and Union Bank of India at 9.07%. 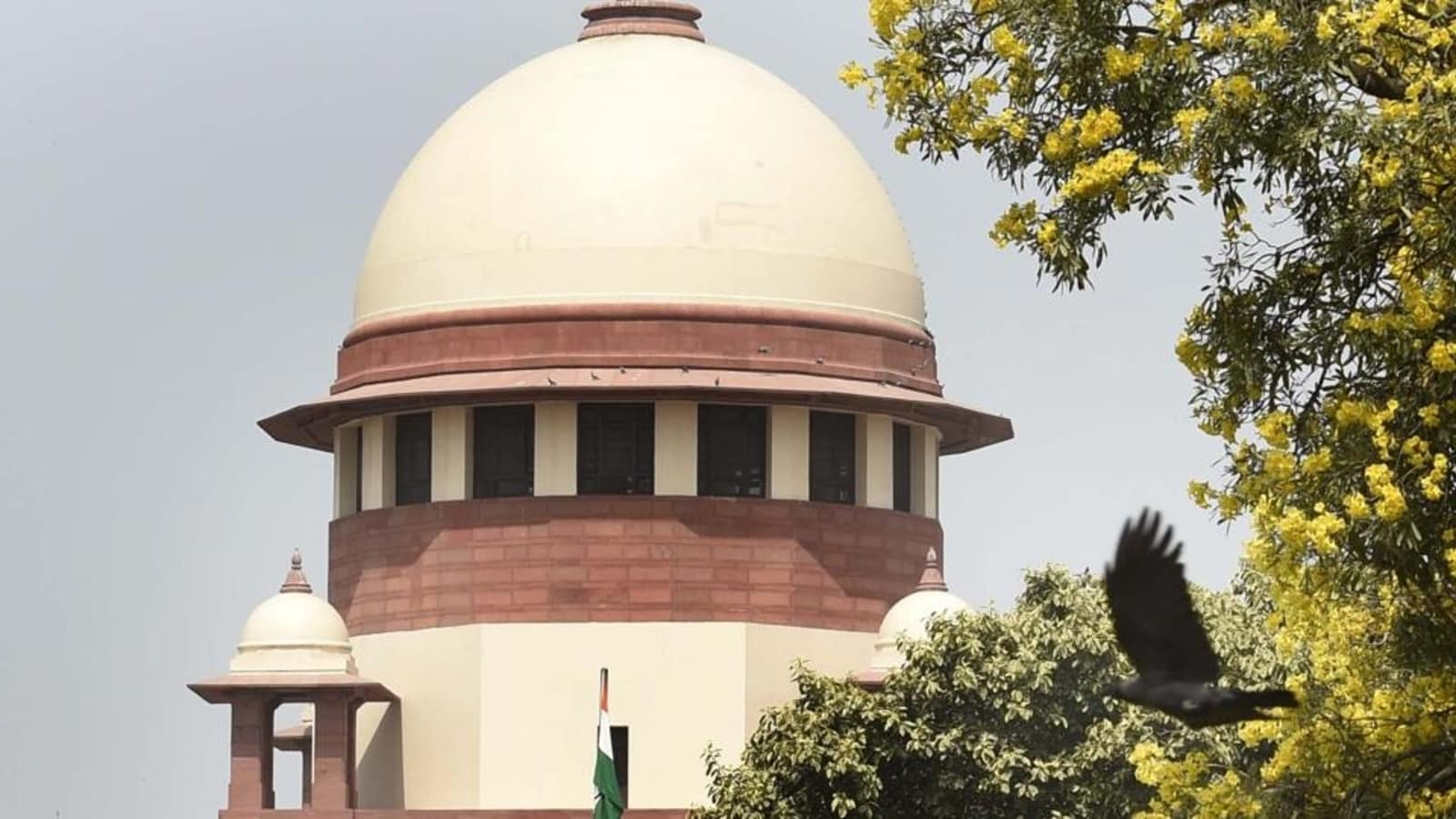 RBI has made rules to replace mutilated notes, know here 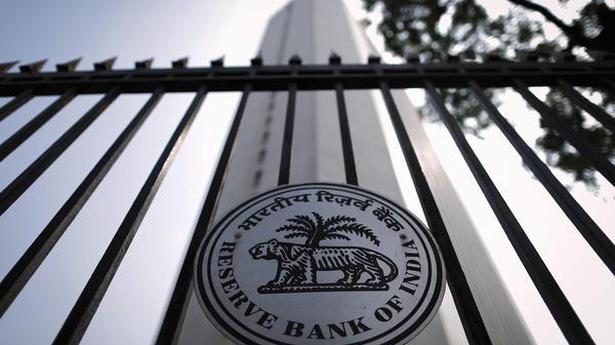