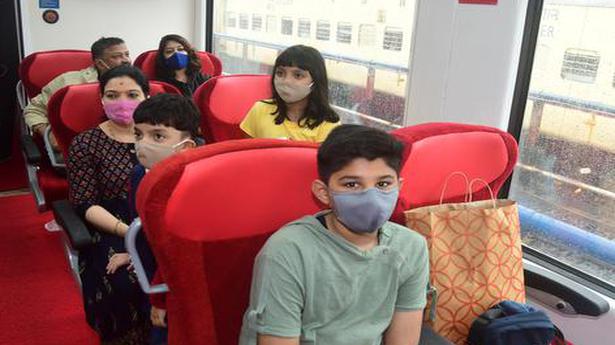 Like it did for Araku Valley, the newly introduced Vistadome coaches on the Bengaluru-Mangaluru rail route has already piqued interest in tourism for the area.

Tour operators have started coming up with rail and road packages including the train ride as one of the main attractions.

Arjun Travels, for instance, has started offering five- and six-day packages that cover popular attractions such as Belur-Halebidu and Sakleshpur and a ride on the Vistadome coaches. One of them offers Hassan – Mangaluru Vistadome train ride after the Bengaluru-Hassan leg, promising travelers a “scenic, breathtaking glimpses of mountains, valleys, gorges and greenery” on the train ride before reaching Mangaluru.

This is the main intention behind introducing the coaches on the route, Divisional Railway Manager (DRM) Ashok Kumar Verma told The Hindu. “It’s not just the destination, the route itself is very good. So along with people traveling to Mangaluru for other reasons, we are seeing a lot of tourists taking this train since we launched it,” he said. The coaches have so far received good feedback via social media too, he said. He added that coaches — each with a capacity to seat 44, are running at almost full capacity — despite the pandemic.

When asked if there were plans to expand such a service to similar scenic routes, he said the headquarters would decide on the same.

Meanwhile the tour operators in Mangaluru said that “revenge tourism” was already ensuring bumper bookings till August. Vistadome, they said, would definitely cause a fillip.

“Beach homes are doing well since the lockdown was lifted. Revenge tourism has already resulted in demand for them and they are booked till August. Though the impact of the train on tourist bookings will be clear in a month, it definitely adds value to the sector here. It has rekindled the excitement of train journeys and has definitely become one of the reasons to come to Mangaluru,” said Yathish Baikampady, the former CEO of Panambur Beach Development Project. 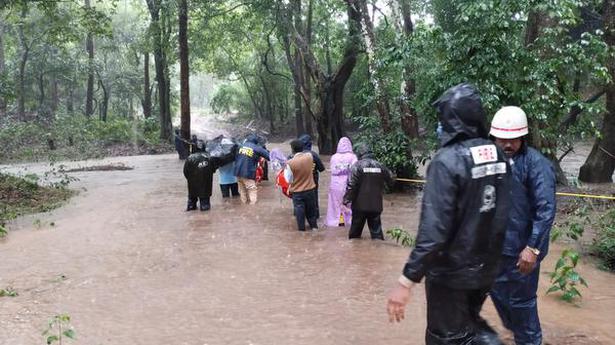 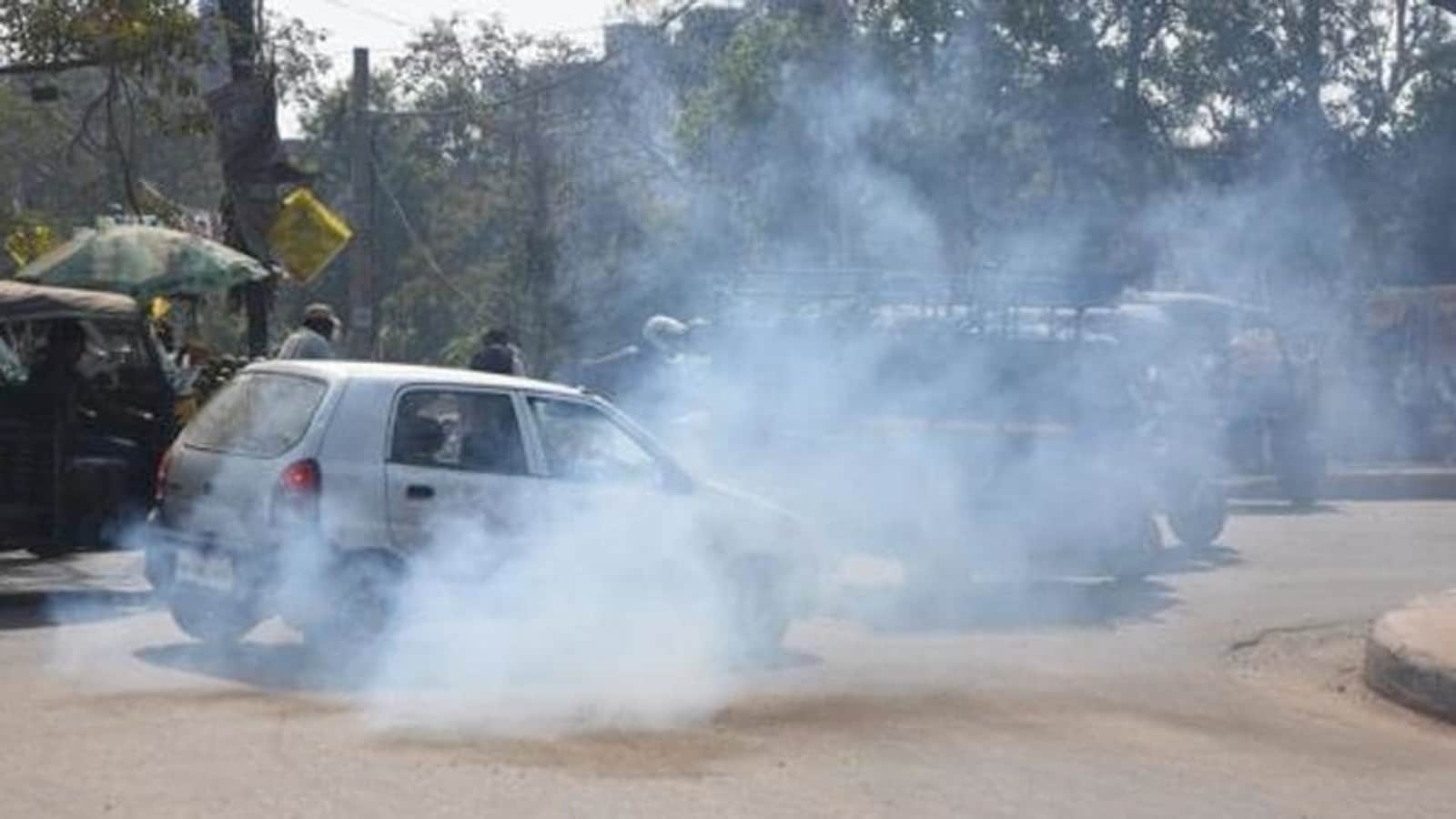 System to give Delhi precise data on air pollution sources 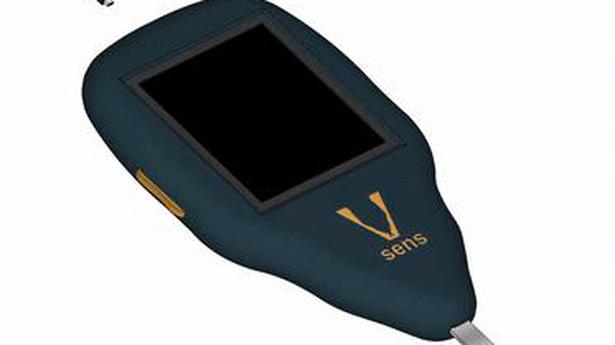