Washington Post politics reporter Felicia Sonmez sued the paper and several of its current and former editors for discriminating against her as a victim of sexual assault.

In a suit filed Wednesday in DC Superior Court, Sonmez said she was not allowed to report on sexual misconduct after she issued a statement in September 2018 on the resignation of a Los Angeles Times journalist who she said had assaulted her in China. He has said what happened was consensual.

Sonmez said in that statement that she was grateful the Times took her seriously but criticized how it handled the investigation, and said that the response of institutions is essential to combatting sexual misconduct.

She said the Post then barred her from writing about Christine Blasey Ford’s sexual assault against Brett Kavanaugh, now a Supreme Court justice. She said Cameron Barr, the Post’s managing editor, told her she had “‘taken a side on the issue’ of sexual assault” by talking about her own experience publicly, while Steven Ginsburg, the Post’s national editor, told her that it would present the appearance of a conflict of interest for her to report on sexual misconduct.

Sonmez said the ban was later extended so that she could not cover sexual misconduct at all, and that she was frequently taken off stories.

The paper also put her on leave in January 2020 after she tweeted a link to a story about a 2003 rape allegation against Kobe Bryant hours after he died. She was cleared to return to work after intense criticism from Post colleagues.

The ban, meanwhile, was lifted in March 2021, the day after a Politico story a bout the Post’s coverage ban and Sonmez’s criticism of how editors had not supported her when she was threatened online.

Sonmez’ suit said she suffered humiliation and emotional distress because of the alleged discriminatory conduct, which she said violated the DC Human Rights Act, as well as physical pain from grinding her teeth at night that led to two surgeries to relieve her jaw pain.

She is asking for damages and to force the paper to take steps to remedy its conduct and prevent similar situations.

Former Associated Press executive editor Sally Buzbee was named as Baron’s replacement as the head of the Post’s newsroom in May. 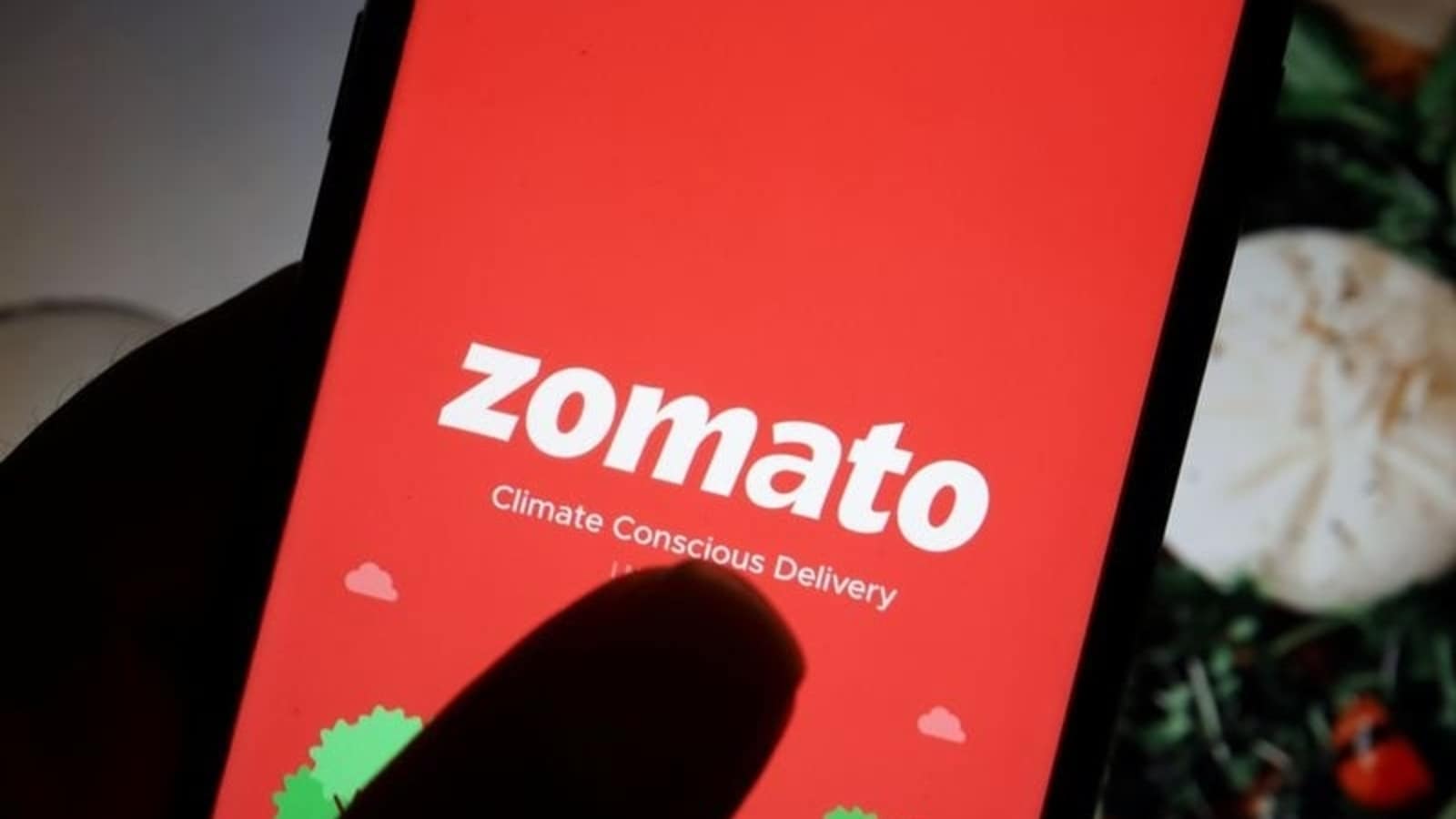