Breaking his silence, Chief Minister BS Yediyurappa on Wednesday appealed to his supporters to adhere to party discipline and not hold any protests. This came amid escalating demand from Veerashaiva–Lingayat groups that he should not be replaced as Chief Minister. Some had called for protests across the State if the BJP chose to effect a leadership change.

The Chief Minister tweeted, “I am privileged to be a loyal worker of BJP. It is my utmost honor to serve the party with the highest standards of ethics and behaviour. I urge everyone to act in accordance with party ethics and not indulge in protests/indiscipline that is disrespectful and embarrassing for the party.”

Is it a bit early for the government to open schools in Punjab? | Amritsar News – Times of India Important decision regarding practice match due to Corona, ban on this matter 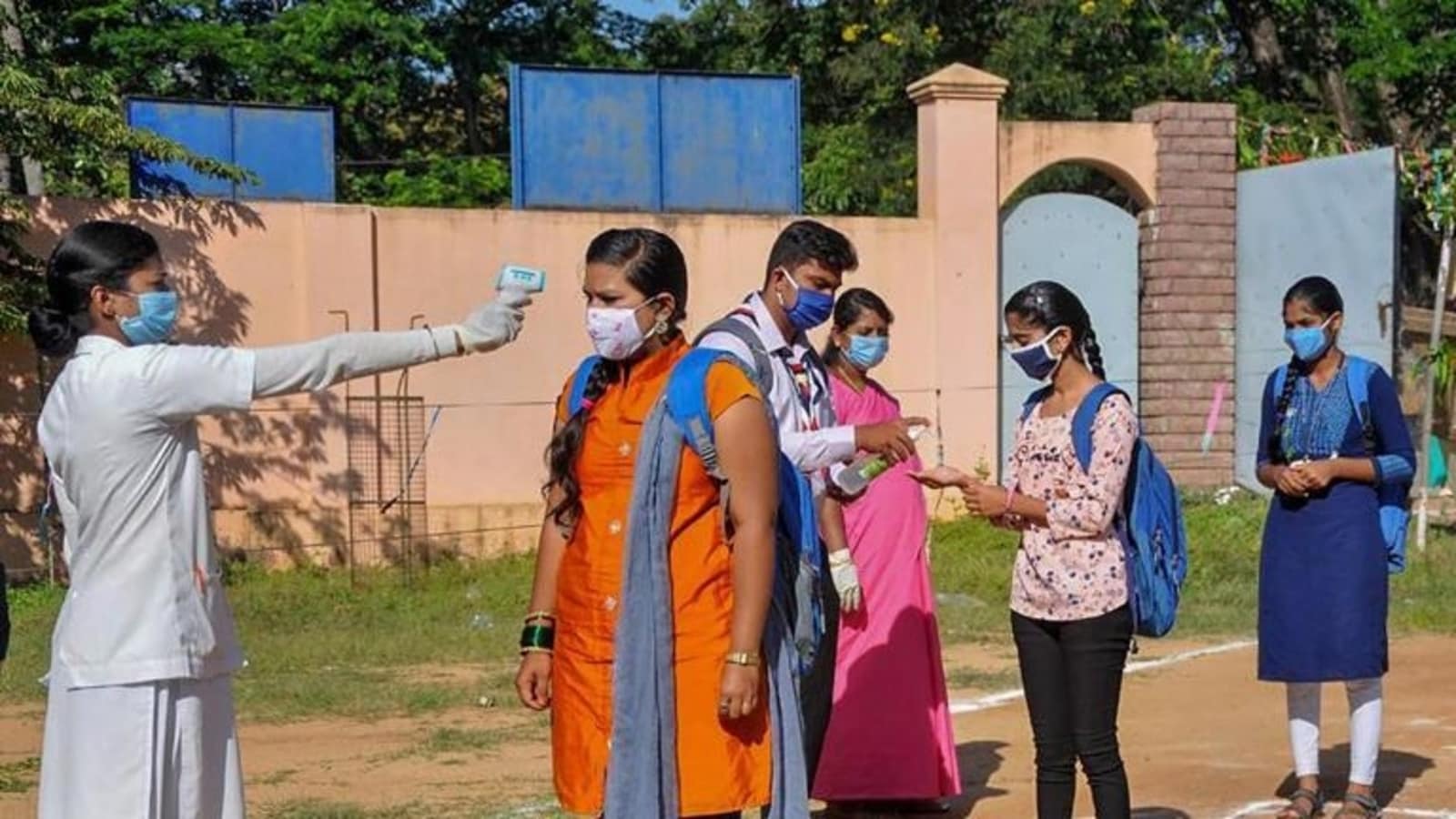