UP govt bulldozes illegal Rohingya camps: The Yogi government of Uttar Pradesh has freed land worth about one hundred and fifty crores by running a bulldozer on the illegal occupation of UP government’s land in Madanpur Khadar, Delhi. According to the information given by the administration, about 5.21 acres of Irrigation Department’s land was illegally occupied in Madanpur Khadar, on which the illegal occupation was demolished this morning by running a Boldozer. It is being told that illegal construction was done on the land and Rohingya camps were prepared there on which bulldozers have been run.

The action taken by the administration in Madanpur Khadar has been done on 5.21 acres of land in which illegal Rohingya camps were built. The land which has been freed from possession, the value of that land is being told about Rs.150 crore. The fear of the government in the land mafia is clearly visible due to the action being taken against the land mafia one after the other and the land grabbers.

The UP government had received information that a large number of Rohingya settlements are being set up on the land of the Irrigation Department in Madanpur Khadar, which can become a big problem in the future. After this, the Yogi government in a hurry instructed the administrative staff that immediately the land of the irrigation department should be freed from possession. 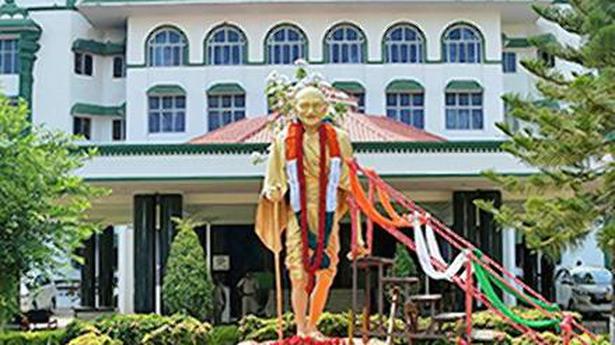