The six rebel English clubs that signed up to the European Super League have reached a financial settlement with the Premier League worth a combined 22 million pounds (31 million dollars), reports said on Wednesday. Arsenal, Chelsea, Liverpool, Manchester City, Manchester United and Tottenham announced themselves as founder members of the competition in April but the project quickly collapsed after widespread opposition. Sky News reported the settlement on Wednesday and sources at one of the clubs told Britain’s Press Association that agreement had been reached, with clubs facing a 25 million pounds fine and 30-point deduction if there are further attempts to break away.

It is understood the money will go to grassroots and community projects.

The English top-flight conducted an investigation into the circumstances surrounding the Super League’s foundation, and its chief executive Richard Masters said last month that the probe would be conducted “efficiently, justly and appropriately”.

The nine agreed to forego five percent of their revenue from UEFA competitions for one season and pay, between them, a 15-million-euro (18 million dollars) donation to support grassroots’ and youth football in Europe.

However, three clubs — Barcelona, ​​Real Madrid and Juventus — did not sign the declaration. 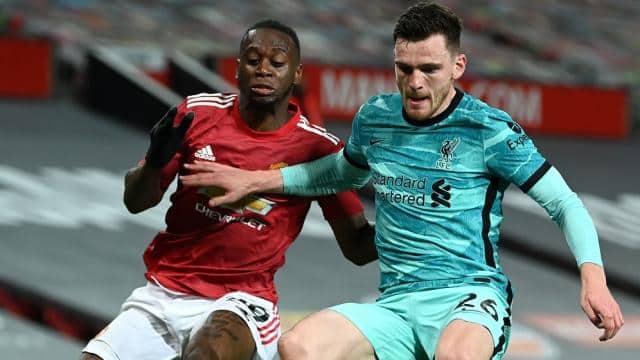 EPL 2021: Liverpool beat Manchester United 4-2, hoping to make it to the Champions League 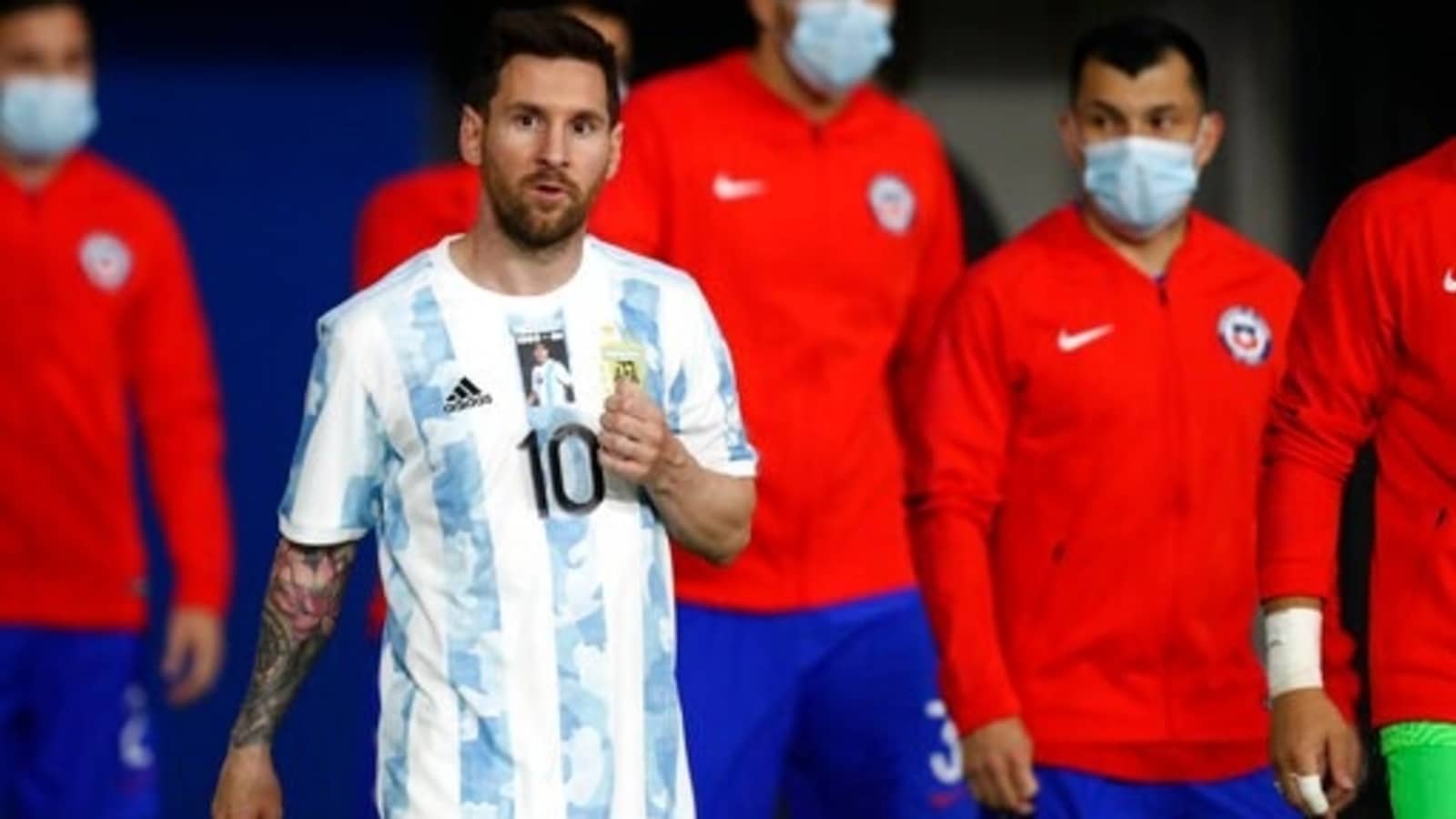 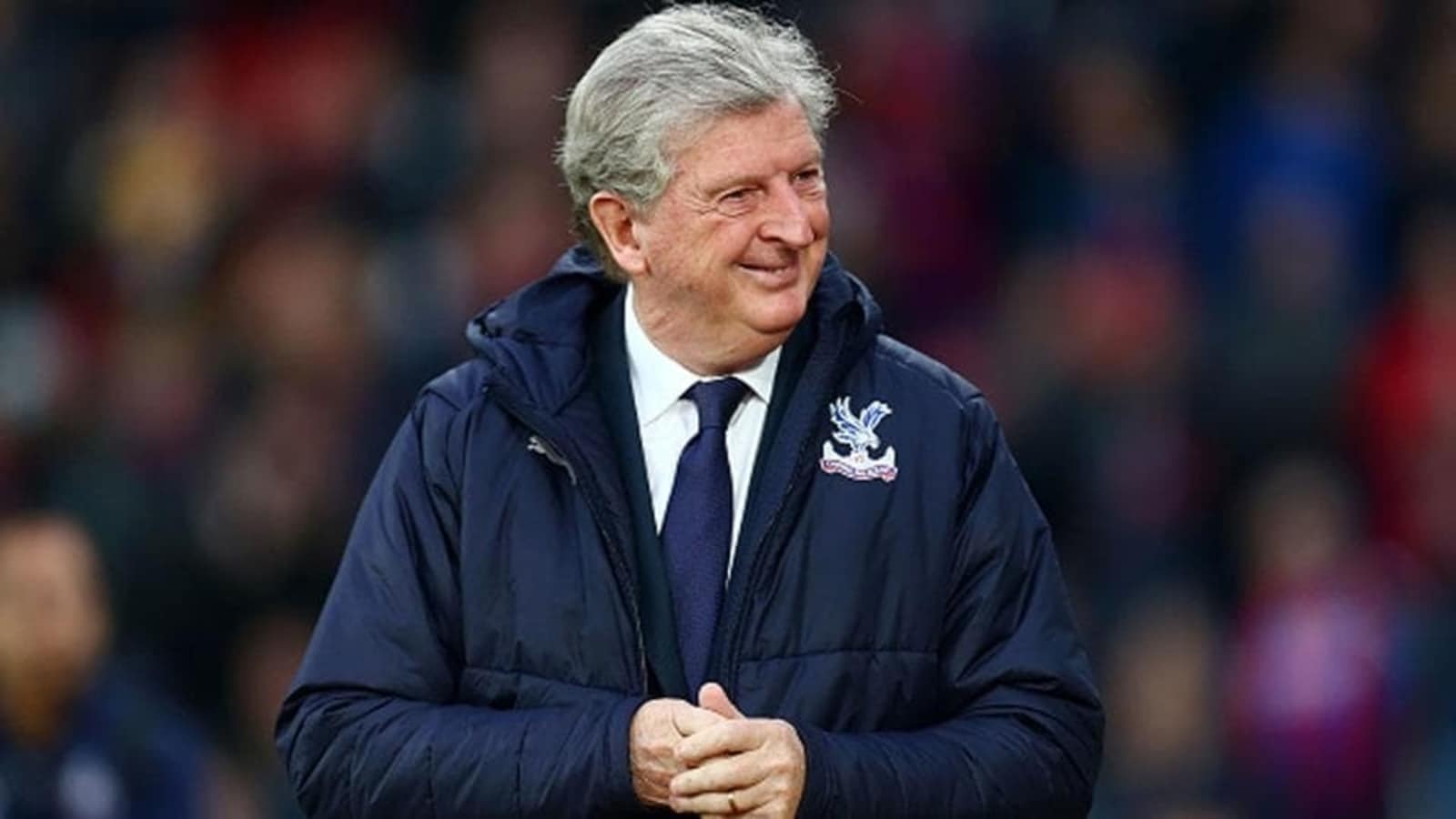 Manager Hodgson to leave Crystal Palace at end of season