Jehanabad: Realizing the lack of oxygen and its importance during the second wave of corona infection, the youth of Jehanabad district of Bihar have started ‘Mission Oxygen’. Under this campaign, youths have started giving peepal saplings instead of expensive gifts on other occasions of happiness including marriage. People have welcomed this unique initiative of Mukesh Kumar Gautam, a journalist by profession and a social worker who takes active part in social work.

New couple were happy after getting the plant

<p style="text-align: justify;"In fact, on Wednesday night, there was a bride and groom reception of Mohammad Saif, the elder son of RJD leader Shahin Tariq, in Sugaon village of the district. On this occasion, social worker Mukesh Kumar Gautam along with his colleagues arrived with a peepal plant. Along with other gifts, he gifted a Peepal plant to the newlyweds.

<p style="text-align: justify;"While congratulating the new couple, he requested them to plant saplings with their own hands and take care of the plant. This will keep them reminiscent of their typical day along with the availability of oxygen around them. The newlyweds were very happy to receive the plant as a gift on the occasion of the reception and they assured to take care of the plant.

Plant a gift, nature will return

<p style="text-align: justify;"Social activist Mukesh Kumar Gautam says that he has resolved to gift a Peepal plant along with other gifts at any function from now on. He says that under Mission Oxygen, he has resolved to plant 500 peepal saplings in his Panchayat East Saren and the surrounding area.

<p style="text-align: justify;"He has also appealed to the people of his panchayat to gift a peepal plant along with all other gifts. With a small initiative, there will be many peepal trees in the panchayat, due to which there will always be availability of oxygen in the panchayat area and the environment will also be clean. Mukesh said that when the practice of gifting saplings as a gift starts, a large number of trees and plants will be planted, which will keep the environment clean as well as increase the availability of oxygen in the surrounding area. Nature will give us its return.

<strong Bihar: Appealing to the central government, Jitan Ram Manjhi said, if elections can be held, then why avoid the census?

Most private hospitals run out of vaccine 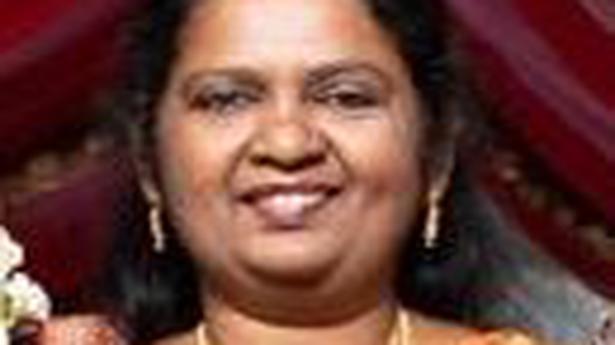