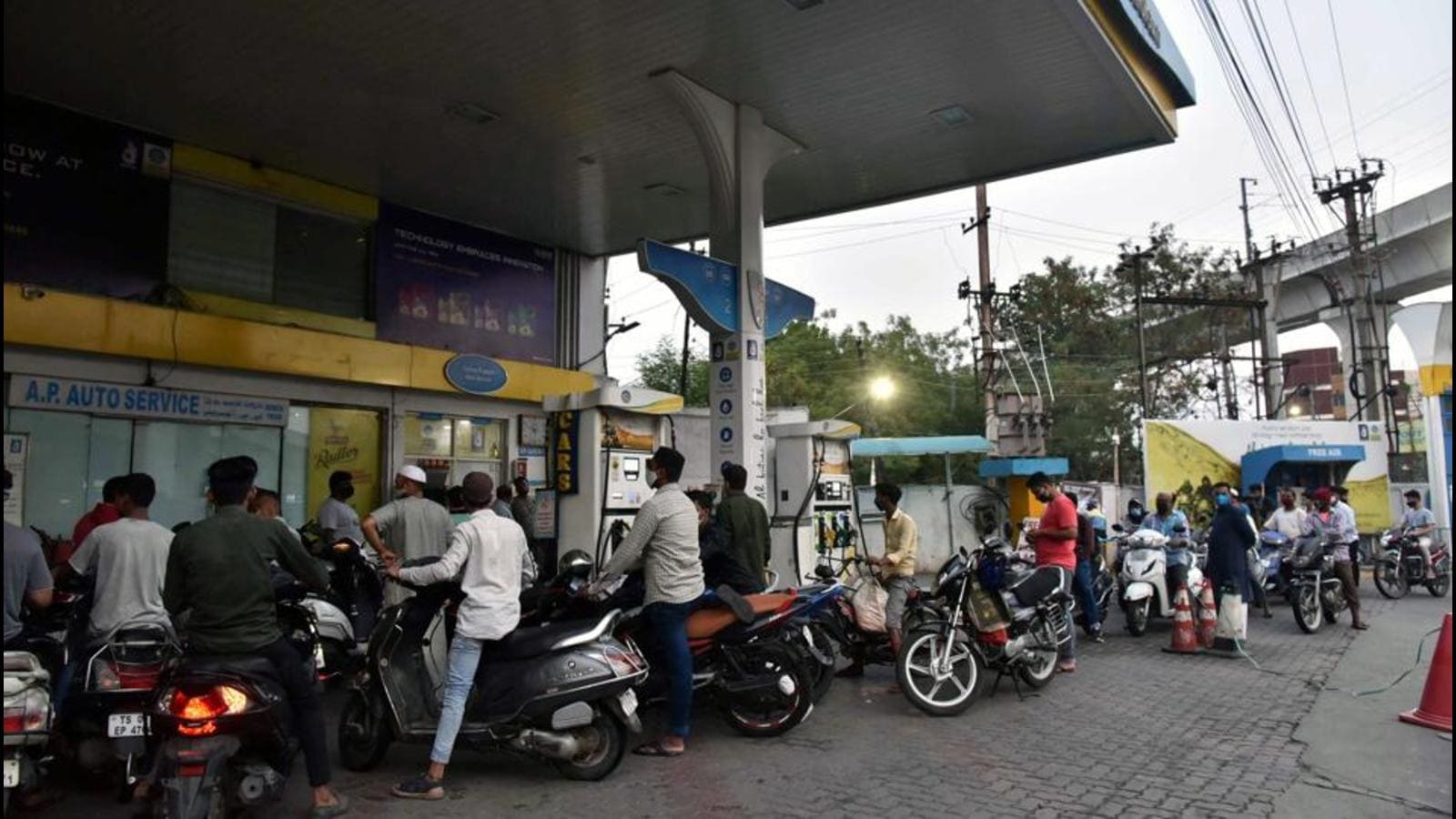 Fuel price surge continued unabated for the 22nd time in 39 days, making petrol costlier by 29 paise per liter and diesel by 28 paise on Friday, leading to ₹99.05 a liter pump price of petrol in Bengaluru, the second metro that is about to touch the ₹100-mark after Mumbai.

Diesel price is also inching towards ₹100 a liter for the first time in the country as it is sold at ₹99.80 per liter in Rajasthan’s Ganganagar on Friday. The city now sells petrol at ₹106.94 per litre, the highest in the country.

The Friday hike has made petrol costlier by ₹5.45 per liter and diesel by ₹6.02 across the country since May 4, a day after results of five assembly polls were declared.

The latest hike took auto fuel rates to yet another record across the country. Petrol in Delhi is sold at ₹95.85 per liter on Friday and diesel at ₹86.75 a litre. While fuel rates in Delhi are the benchmark for the entire country, retail prices of the two fuels differ from place to place because of variations in state taxes and local levies.

Mumbai has the highest fuel rates among metros. Petrol is currently sold at ₹102.04 per liter in the financial capital and diesel at ₹94.15 a litre.

Indian fuel retailers align pump prices of petrol and diesel with their international benchmark rates of previous day. Benchmark Brent crude, which fell marginally by 0.56% at $71.49 per barrel on the first day of trade this week, firmed up later in the mid week. While it went up 0.42% at $72.52 a barrel on Thursday, it fell 0.4% at $72.24 on early Friday trade.

Pump prices of fuels are also high because of taxes. In Delhi, central levies account for 34.8% of petrol’s price and state taxes, 23.08%, according to an official data of June 1. On diesel, central taxes are over 37.24% while state taxes are about 14.64%. Through 2020, as global crude prices fell, the central government raised excise duty on the fuel to shore up its finances. States too followed suit — with revenues hit on account of the pandemic.

Even as international oil prices saw volatility in last one month, pump rates of auto fuels in India moved only in the upward direction. For instance, despite Brent crude had plunged to $65.11 on May 20, the lowest in these 34 days; petrol and diesel rates went up the next day by 19 paise per liter and 29 paise a litre respectively.

According to executives working in state-run oil marketing companies, pump prices are also high because companies were recovering their past revenue losses like the one suffered for 66 days since February 27 when rates were not raised because of assembly elections in four states and one Union Territory.

During the 66-day pause on rate hike, state-run retailers had also reduced petrol and diesel rates by 77 paise and 74 paise a litre, respectively in four small steps. But, the entire gains to the consumers were quickly reversed in the first four consecutive rounds of rate hikes starting from May 4. GRP arrested the person who made the video with the gun on the railway track, the police came into action after the video went viral 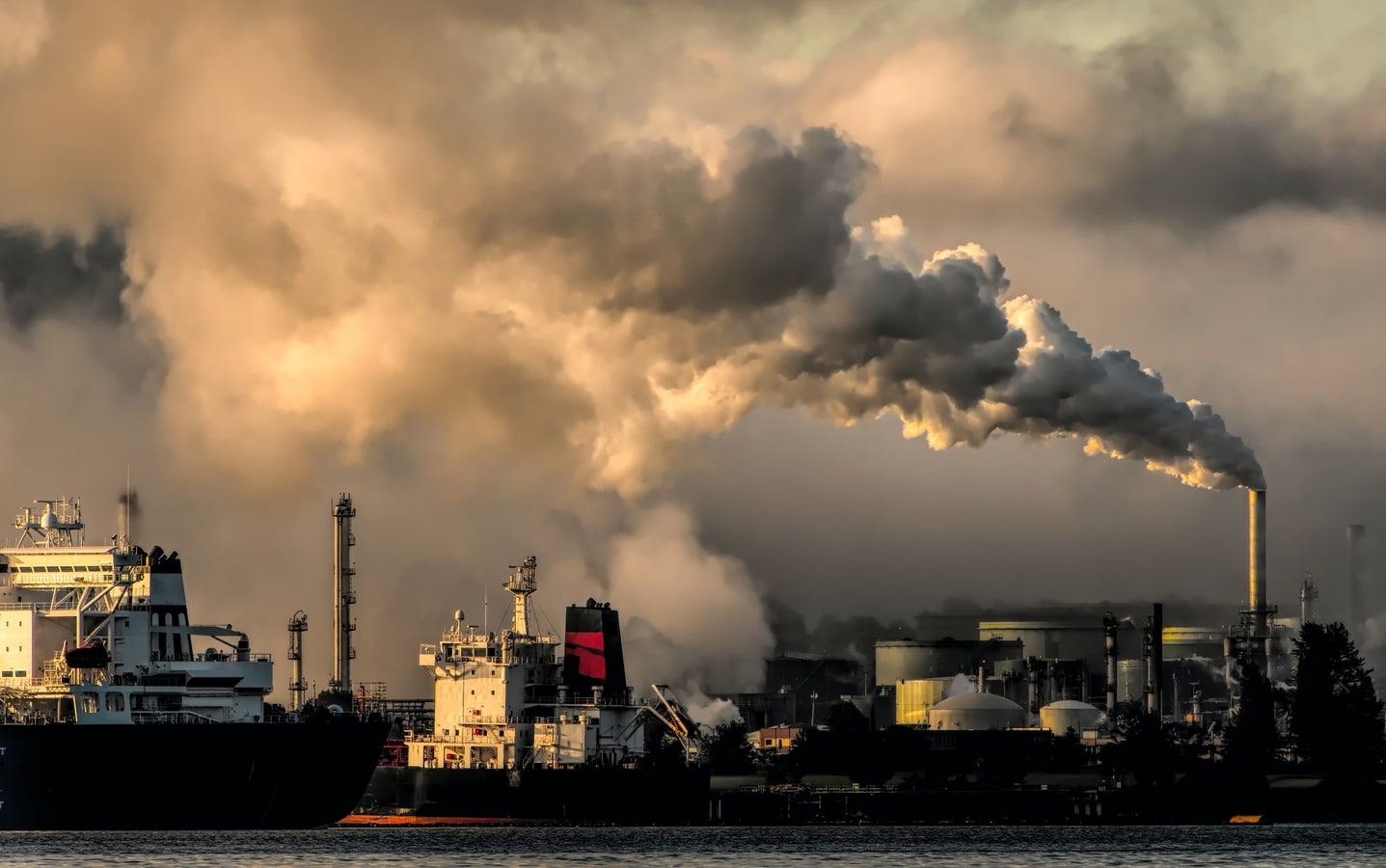