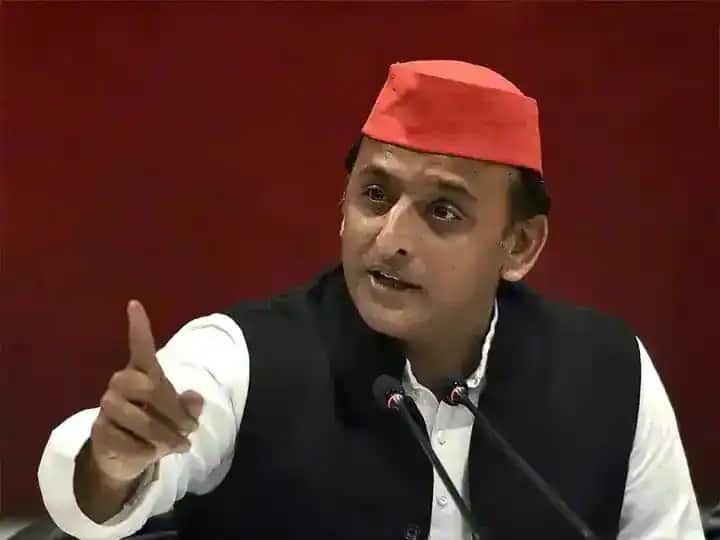 New Delhi: Samajwadi Party National President and former Chief Minister Akhilesh Yadav has been continuously targeting the Yogi government since the loss of power in Uttar Pradesh. In one of his written statements, he has once again targeted the BJP government of Uttar Pradesh. He says that during the Corona period, Uttar Pradesh is seriously battling virus and political infection.

Akhilesh says that there are not many days left for the BJP government in the state. He says that the hold of CM Yogi Adityanath in the state is slowing down. At the same time, due to complete failure in the Corona period, the people of the state will show him the way out of power in the upcoming assembly elections.

Akhilesh has alleged that during the Corona transition period, the number of figures in the state was rigged and reduced. At the same time, hospitals and homes are full of infected people. Referring to the PGI report, he has said that now more than 80 percent of the corona infected in the state are facing fungal disease. The Yogi government seems to be a complete failure in dealing with this.

The pace of corona vaccination slowed down in the state

Akhilesh has further said that experts say that the country may soon see an outbreak of the third wave of corona infection. Regarding which concern is being raised about the health of children, in such a situation, the pace of corona vaccination has slowed down in large quantities inside the state.

He says that there is increasing tension between the central and state government regarding the corona vaccine. At the same time, after talking about free corona vaccination, the villagers are confused between offline and online. Along with this, he says that the health facilities started during the time of the Samajwadi government have been completely ruined by the BJP.

Read also:
Students got China’s Korana vaccine, still could not get visa there – Central Government 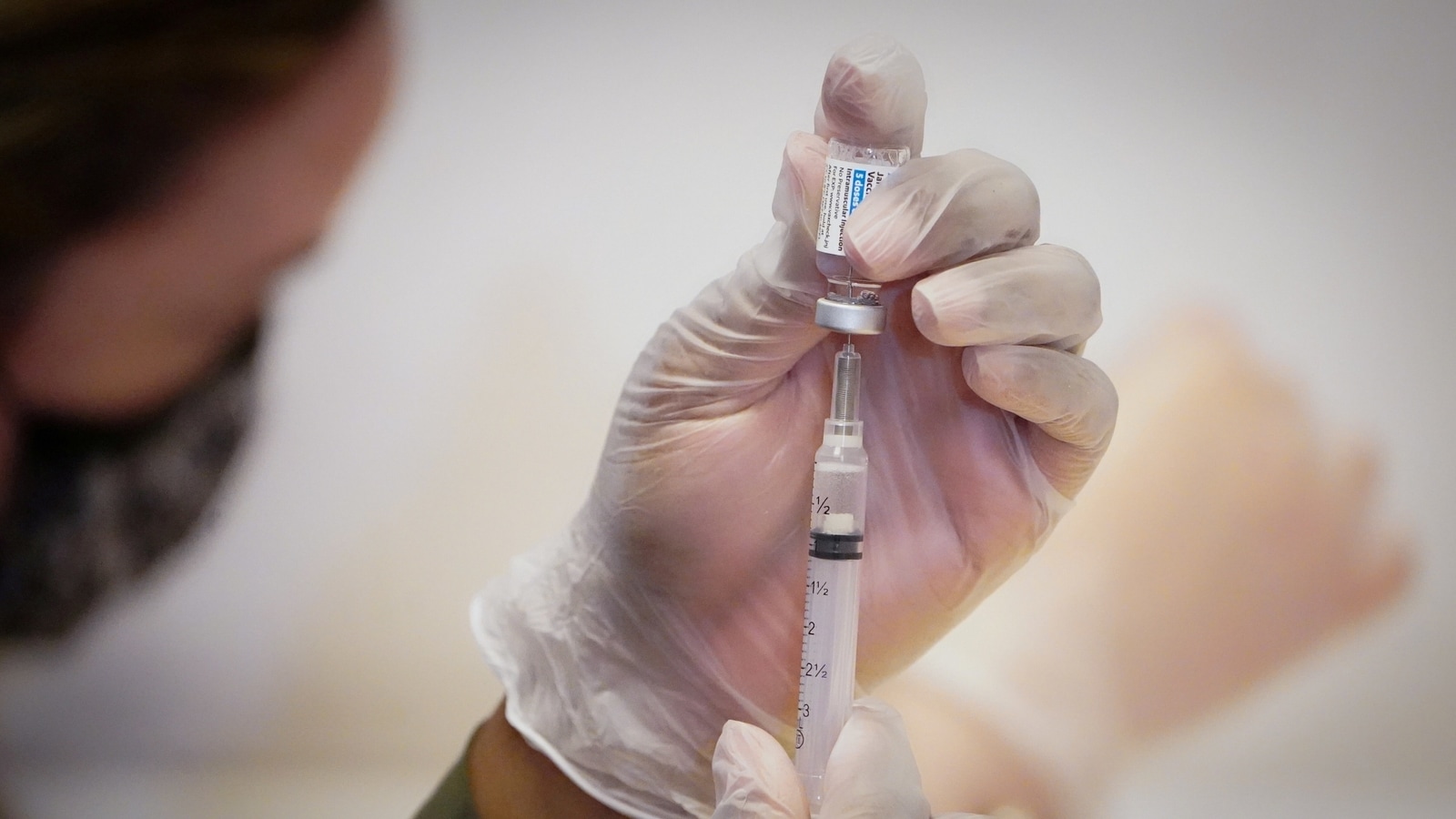