Last week, South Indian beauty Priyamani rang on her 37th birthday. Currently, she has been impressing the audience with her performance as Suchi in the Manoj Bajpayee-led The Family Man. The actress has wowed her fans over the years with her impressive acting prowess and it should not come as a surprise, given the fact that she is the second cousin with a huge Bollywood star, actress Vidya Balan. Yes, it is a lesser-known fact that the two of the biggest actresses in the country are related.

Priyamani kickstarted her career as a model and is one of the most sought-after actresses in the Indian film industry today. She has made a name for herself by playing various characters in films across languages ​​including Telugu, Kannada, Tamil, Malayalam, and Hindi. Her first breakthrough on the national scene came with her dance number, 1..2..3..4.. alongside Shah Rukh Khan in the 2013 film Chennai Express.

Both Priyamani and Vidya have been honored with National Award for Best Actress. Priyamani’s performance in the 2007 film, Paruthiveeran earned her the prestigious honour. Vidya was recognized for her work in the 2011 film, The Dirty Picture. In 2012, Priyamani spoke highly of Vidya’s bold character in the Silk Smitha biopic.

Priyamani has often been asked by the media about her relationship with one of the most notable actresses in Hindi films and how it makes a difference in her approach to work. She starred in both the Hindi and the Tamil versions of Raavan, directed by Mani Ratnam. Ahead of its release in 2010, the actress told BehindWoods, “We don’t meet as often as our parents do. I’m very proud that she’s family, and I wish her a great career.”

Up next, Priyamani has Telugu films Virata Parvam and Narappa in the pipeline. She also has Ajay Devgn starrer Maidaan and Zee 5’s His Storyy in her kitty. Vidya, on the other hand, has the thriller film Sherni, which will have a direct-to-OTT release on June 18. 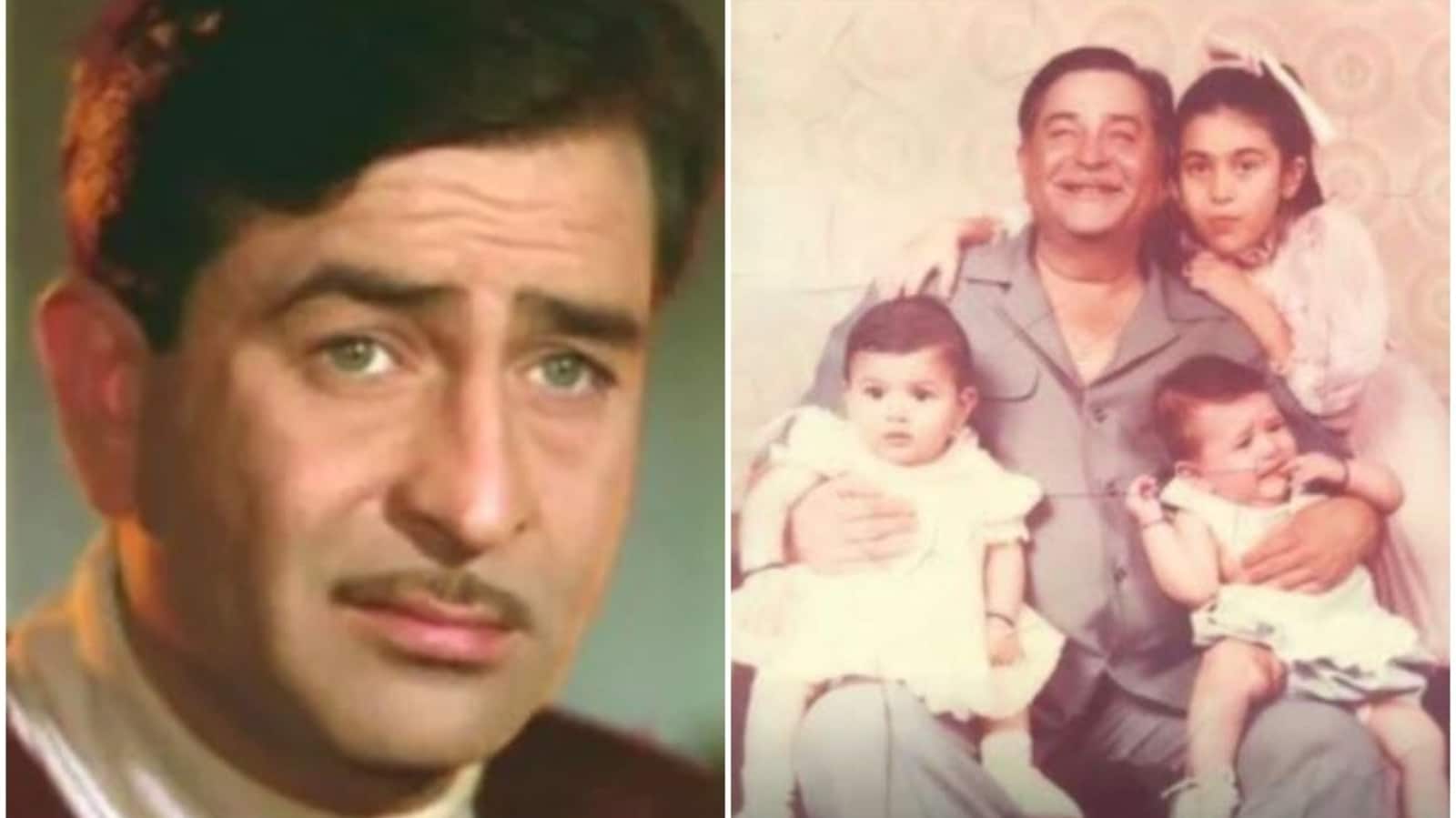 Divya Khosla Kumar trolled on getting masked and put on vaccine, fans said – do not have to do it safely