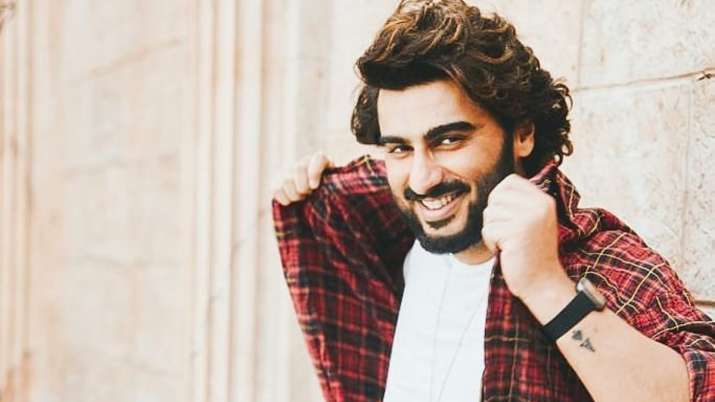 Bollywood actor Arjun Kapoor is over the moon after the successful release of his movie ‘Sandeep Aur Pinky Faraar’ (SAPF) and has shared that he received the same love and appreciation that he got for his debut film ‘Ishaqzaade’. In SAPF, Arjun played the role of a brooding, corrupt police inspector Pinky Dahiya and charmed one and all with his acting skills. Arjun said, “I haven’t got this amount of love and recognition since my debut Ishaqzaade. We actors are hungry for love and attention and we bear ourselves every single time we come on screen.

It is the appreciation from audiences and critics and keeps us going. For me, I feel rejuvenated with the success of SAPF and how people have reacted to my acting. This is a rare feeling and I will cherish this for a long time.”

He added that this will drive him to do better on screen. “It will motivate me and push me to do better as a performer. I’m not a critically friendly actor because of the films that I generally do. So, it feels amazing that they have appreciated my performance and I can’t thank them enough,” the ‘Gunday’ actor said

“It is not easy to not get adulation as an actor and I have been through that phase. So, for me, I want to prolong this moment as much as I can and I want to use this feeling to put my best foot forward in the projects that I do next,” Arjun shared while admitting that he wants to take the success of SAPF as the start of a brand new phase in his acting career. Produced, written, and directed by Dibakar, the movie also stars Neena Gupta, Raghuvir Yadav, and Jaideep Ahlawat in pivotal roles.

‘Sandeep Aur Pinky Faraar’ follows the story of two completely different individuals, Pinkesh Dahiya and Sandeep Kaur, whose lives suddenly intertwine. Ironically this pair of chalk and cheese are united by their mistrust, suspicion and hatred for one another. The suspense-drama explores the polarities of the two worlds and is packed with great performances by the iconic ‘Ishaqzaade’ duo who are back together to reignite the silver screen.