NEW DELHI: Seasoned off-spinner Ravichandran Ashwin on Thursday clarified that he would never say that the International Cricket Council (ICC) should look to relax the 15-degree rule to help bowl the ‘doosra’.
Ashwin’s clarification came as some media reports cited the off-spinner’s YouTube channel and quoted him as wanting the apex cricket body to relax the rule.
Taking to Twitter, Ashwin sighted an article and replied: “Really?? Pls, don’t carry the wrong stuff!! I will never say such a thing.”

In another tweet, the spinner said: “Wrong wrong wrong!! My channel is done for all the right reasons and audience to know cricket better. If you can’t get such basic stuff right in translation, pls don’t carry such poor news.”

Ashwin has taken 409 wickets in 78 Tests at an average of 24.69, including 30 five-wicket hauls and seven 10-wicket hauls. He is also India’s fourth-highest wicket-taker in the longest format.

Toughest problem for India will be picking the XI in WTC final: Colin de Grandhomme | Cricket News – Times of India 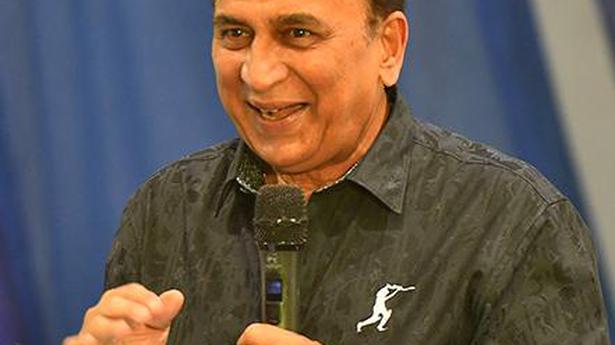 Southampton is boiling hot, expecting both Ashwin and Jadeja to play: Sunil Gavaskar