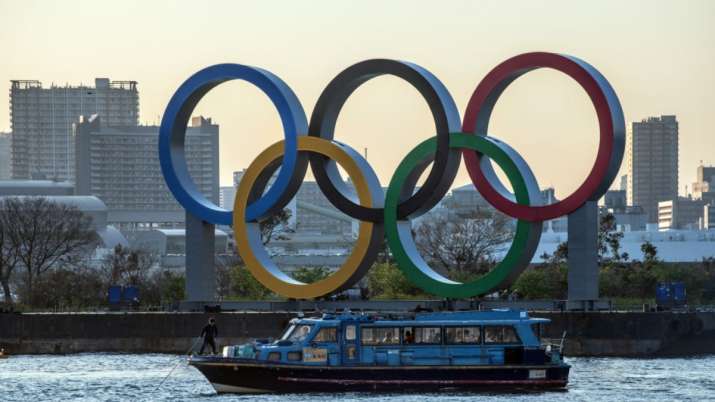 The Ahmedabad Urban Development Authority (AUDA) on Wednesday invited proposals from consultants to conduct a `gap analysis’ to assess the existing infrastructure in the city and to state what more is needed to make it a potential venue for the summer Olympic Games.

During the inauguration of the Narendra Modi stadium here in February, Union home minister Amit Shah had said that the Sardar Patel sports complex — where the stadium is located — will be developed in such a way that it can host Olympic games and other international games in future.

“Request for Proposal (RFP) for technically sound and experienced consulting engineering firms for appointment of Technical Assistance (TA) Consultant / Agency for the Assessment of Sports & Non-Sports Venues & City Infrastructure for Hosting the Olympic Games,” AUDA said in an e-tender published on its website on Wednesday.

The Olympic Games up to 2028 have been allotted and the process for allotment of 2032 is under progress with Brisbane being the front runner, the e-tender further said, hinting that Ahmedabad could be a contender for the games in 2036 or 2040.

“In order to engage with the IOC for potentially hosting a future edition of the Summer Olympics in India,” an assessment of “long-term regional development plans of Ahmedabad Region to host Olympics in partnership with key stakeholders and its alignment to a potential Olympics candidature” was necessary, it said.

The selected consultant will have to submit a report within three and a half months.

“We want to find out how much infrastructure is needed and how much we already have in and around the upcoming Sardar Vallabhbhai Patel Sports Enclave to organize large-scale international sports events, such as Commonwealth Games and Olympics,” said CEO of AUDA, AB Gor.

“We will submit that report to the state government for further action,” he added.

“The sports complex at Motera of which Narendra Modi stadium is a part and the new sports complex at Naranpura will help Ahmedabad to host any international event like the Commonwealth Games, Asian Games or Olympics,” Shah had said. 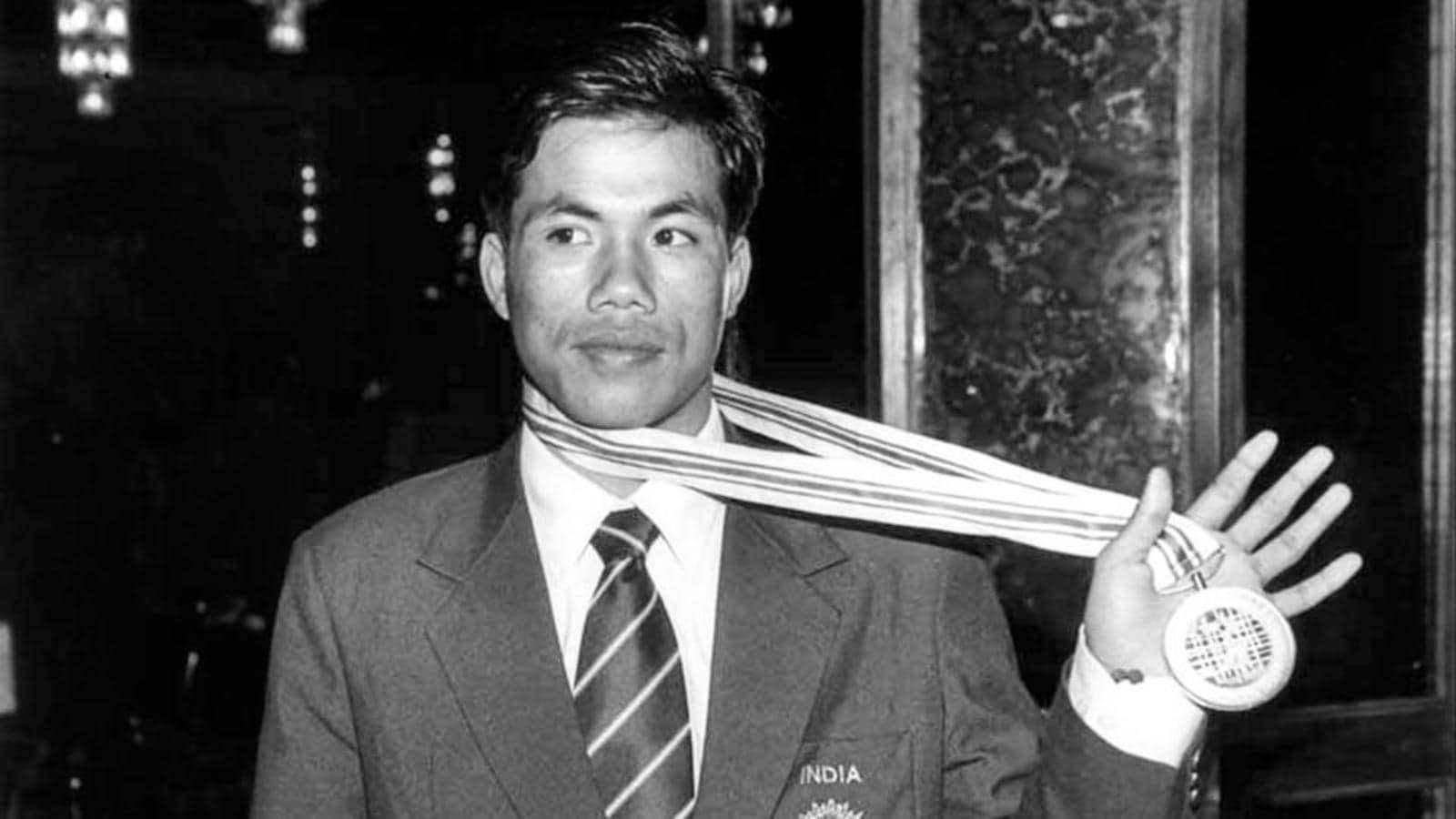 Boxing became big in North East because of Dingko Singh