Hrithik Roshan was last seen in Siddharth Anand’s War in 2019 alongside Tiger Shroff and since then the actor has remained off-screen. The action thriller was a box office hit. While his next project is yet to be officially announced, there are talks in the industry’s corridor that he will be seen playing the mythological character Ravana in Madhu Mantena’s adaptation of the epic Ramayana.

Talks are underway with a US-based costume team to design an outfit for Hrithik’s character if it is finalised. The same team had previously designed costumes for the characters of Hollywood’s science fiction Avatar.

According to media reports, the movie will feature Mahesh Babu in the role of Lord Rama. Deepika Padukone is likely to play the character of Sita, however, since the makers previously had talks with Kareena Kapoor Khan regarding the role, it is not decided yet who will finally bag it.

The big-budget film will be a live-action trilogy that will be shot in 3D. Its budget is believed to be around Rs 500 crore and it will be co-produced by Madhu, Allu Arvind and Namit Malhotra. Apart from Hindi, it will also be released in Tamil and Telugu languages.

The report comes at a time when Baahubali actor Prabhas is gearing up to resume work on Adipurush which is also a pan-India film based on Ramayana. It is directed by Om Raut of Tanhaji fame. The movie has an impressive cast that includes Prabhas in the role of Lord Rama, Saif Ali Khan as Ravana, Kriti Sanon as Sita and Sunny Singh as Laxman. However, the perception is that Madhu’s magnum opus is going to be a lot bigger than Adipurush.

There have also been reports that Bigg Boss 13 winner Sidharth Shukla will be playing the role of Meghnad, son of Ravana. Vineet Kumar Singh on India’s Covid-19 crisis: ‘Not the time to blame but help people’ 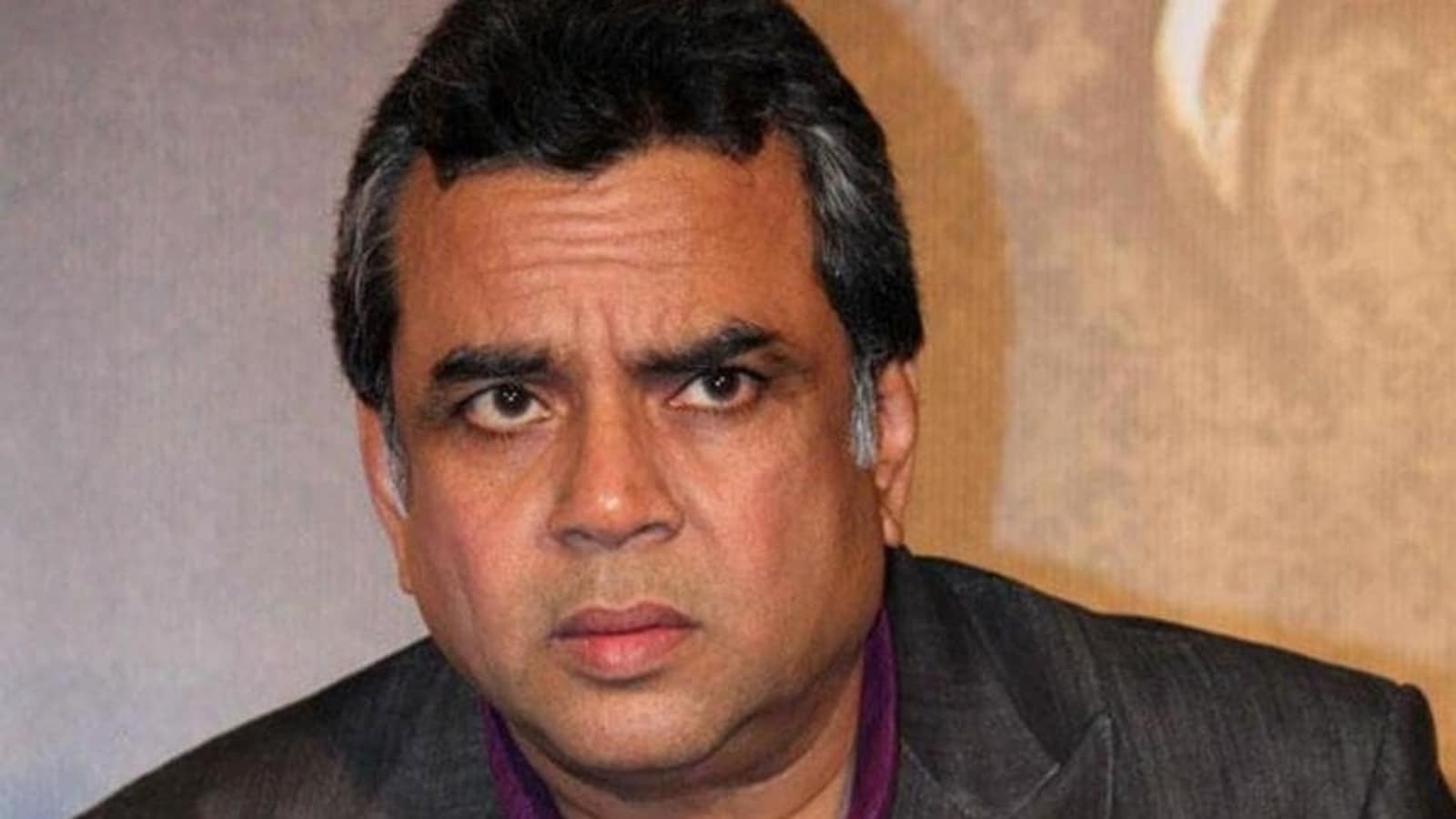 Paresh Rawal responds to death hoax with witty reply: ‘Sorry for the misunderstanding as I slept past 7 am’ 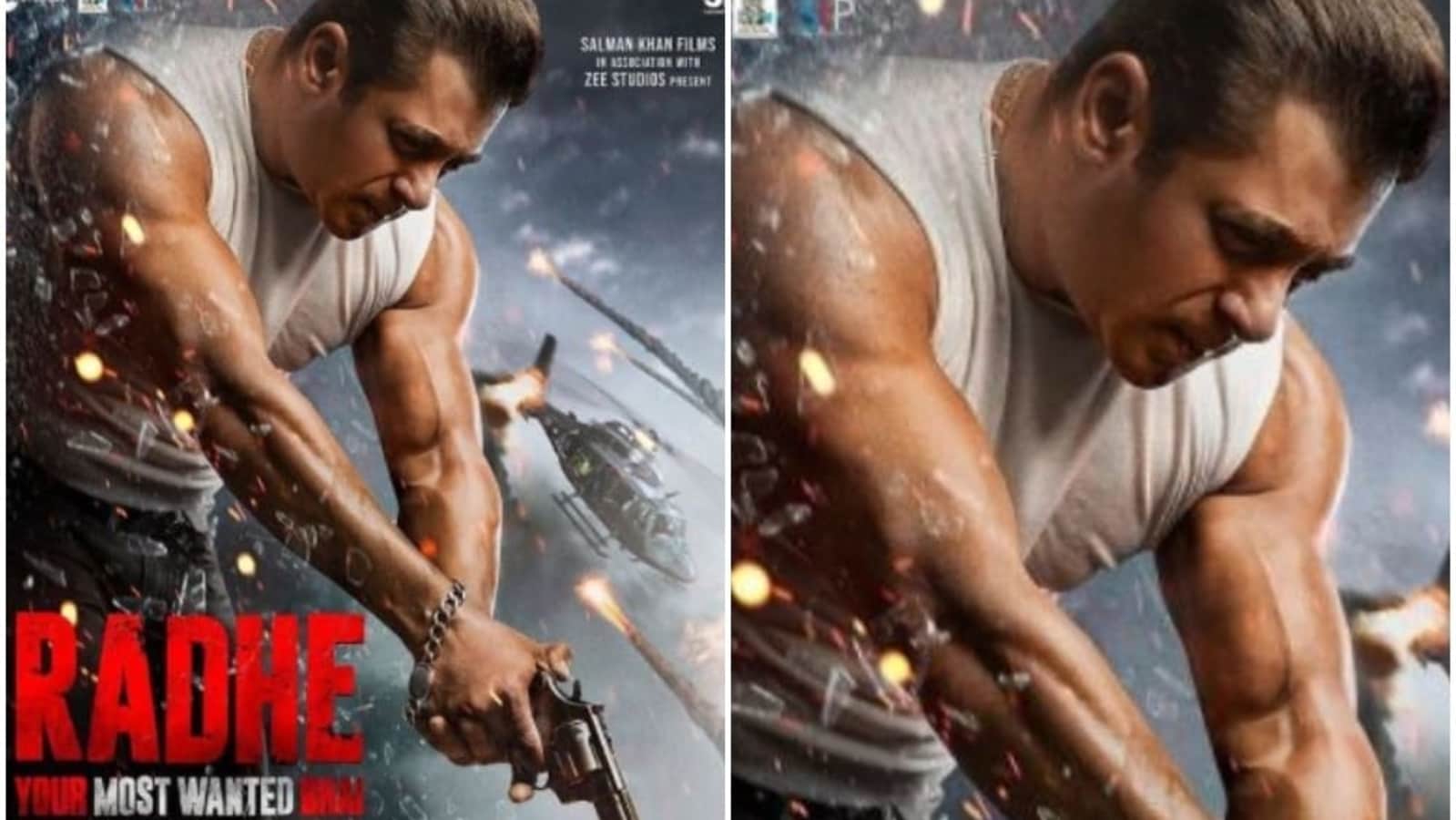 Salman Khan starrer Radhe: Your Most Wanted Bhai’s title track to be unveiled on May 5