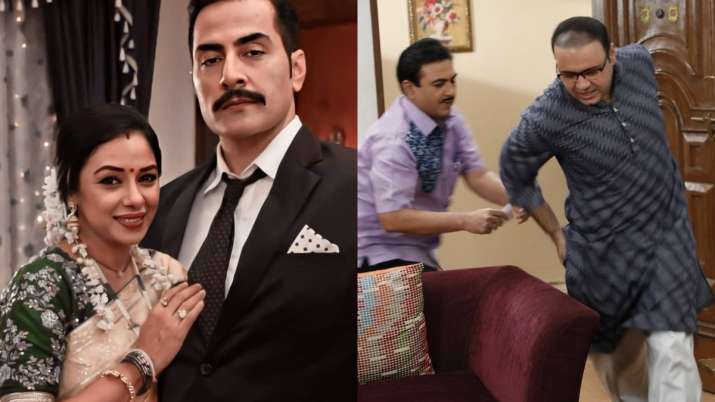 TV serials have become the main source of entertainment for the viewers, especially during the Covid lockdown. While it is called the ‘idiot box,’ Television is one platform that has always enjoyed huge viewership. Sometimes a TV show becomes a favorite of the people in a few days, sometimes some shows do not live up to the expectations of the audience. The BARC TRP rating list reveals which shows are most liked by the fans and which have failed to create magic.

The TRP rating for the 22nd week has been revealed by BARC India. The singing reality show ‘Indian Idol 12’ which had been in the Top 5 of the TRP list for the last several weeks has disappeared from the top names. The controversies revolving around the show can be one reason for that. However, it has been replaced by another reality show ‘Super Dancer 4’. Know the top 5 shows of the BARC TRP list in the 22nd week:

The audience has once again made this Star Plus show to grace the top spot. The serial stars Rupali Ganguly and Sudhanshu Pandey and has been one of the most favorites of the viewers since it started airing on TV.

Earlier ‘Ghum Hai Kisikey Pyaar Meiin’ serial was at number one, but this week its rating has dropped, making it stand at number 2. Neil and Aishwarya starrer, the show has proved to be a hit.

Another Star Plus serial ‘Imlie’ has been a constant in the top 5 of the TRP list. It stands proudly at number three this week. It stars Gashmeer Mahajani and Sumbul Touqueer.

The popular TV serial ‘Taarak Mehta Ka Ooltah Chashmah’ has been the favorite of the audience for a long time. The show is at number four. Even without Dayaben aka Disha Ptanai, the show has managed to keep its viewers hooked.

Indian Idol 12 has been replaced by Super Dancer Chapter 4 this week in the TRP list. This show is at number five. It is judged by Shilpa Shetty, Geeta Kapoor and Anurag Basu. Indian Idol 2021: Singer Sunidhi Chauhan gave air to controversies related to the show, told the reason for not judging the show 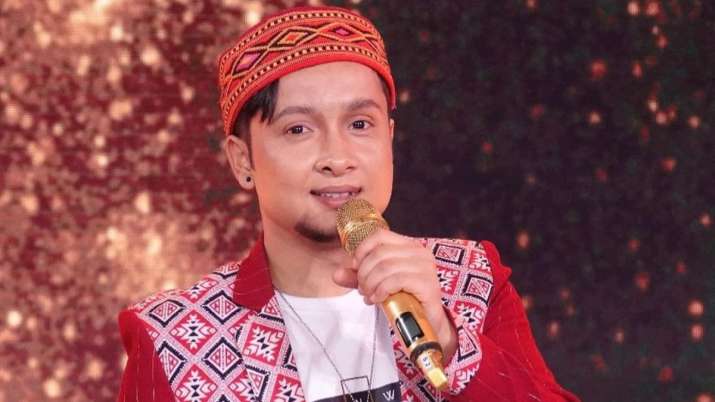