Amidst the controversies, Additional Chief Secretary of Bihar Health Department Pratyaya Amrit addressed a virtual press conference on Wednesday during the Corona period. During this, on the one hand, he gave information about the number of people who died of corona in the state. On the other hand, while giving information about the negligence regarding the number of dead, he talked about action against the careless health workers. He said that there were many people who were left out. In such a situation, the right people have been added after checking.

Action will be taken against negligent workers

Holding the health workers responsible for the discrepancy in the figures, he said that there was a lapse in their level. In such a situation, action is being taken against them. At the same time, action will be taken against those whose negligence will come to the fore. This is a very sensitive matter and every district should have taken special care. Reports should have been sent regularly. There were challenges during the Corona period, but the report should have been sent on time.

Here, the opposition has started besieging the government on the ‘game’ of figures. Congress leader Premchandra Mishra has demanded a probe into the entire matter. He said that there is corruption in every department. Finding an opportunity in a disaster should be learned from the Bihar government. The government was hiding the figures till yesterday. But when the announcement of giving four lakh rupees to the kin of the deceased was made, then the figure suddenly started increasing, because if the figure would be bigger then only then the scam would be big. In such a situation, we demand that the entire matter be investigated.

RJD has also surrounded the government over the discrepancy in the death figures from Corona in the state. RJD spokesperson Mrunjay Tiwari said that there should be a judicial inquiry into the whole matter. One day after a 73% increase, the Bihar government has been exposed. Innumerable pyres were burning on the Ganga Ghats and the government was hiding the figures. The report has not yet been prepared in the villages. In such a situation, the whole matter should be investigated so that the correct figure comes out.

Bihar: After the death of the chicken, the owner got the investigation done by calling the tantrik, spreading panic by bombing and firing 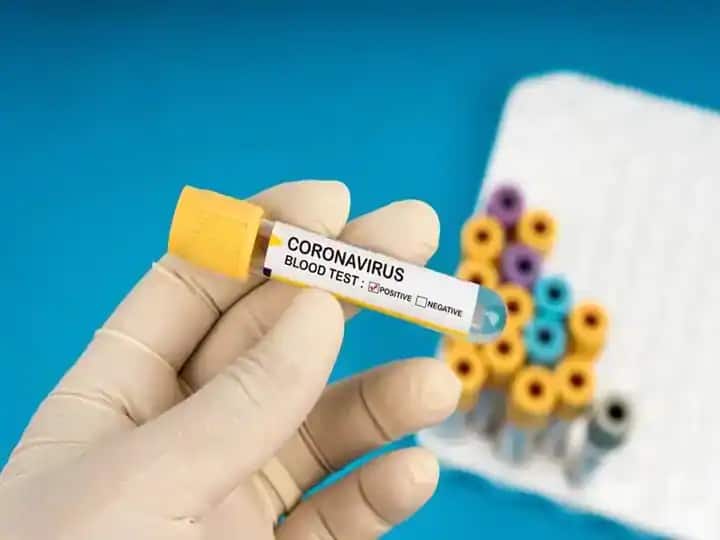 one more lion dies of corona virus in chennai zoo