Patna: The number of people who died due to corona epidemic in Bihar was heavily revised on Wednesday by the Health Department, after which the total death toll has risen to 9,429. Let us tell you, on Tuesday the figure was 5,458.

<p style="text-align: justify;"According to the information received from the Health Department, the figure of 5,478 on Wednesday was included in the figure of 3,951 other deaths, after which the total number has increased to 9,429. However, it has not been clarified by the department when these deaths happened.

<p style="text-align: justify;"According to new figures, the number of patients who died in the second wave of corona infection is close to 8 thousand. In Bihar's capital Patna, 2 thousand 301 patients have lost their lives due to corona, while in Muzaffarpur district, 609 patients have died. Let us tell you, in the new figures, the maximum number of 1,070 deaths have been added from Patna. While 316 people lost their lives in Begusarai, the death toll of 222 people has been added from Nalanda.

<p style="text-align: justify;"Let us tell you, due to this havoc of Corona which has been going on since last year, till now 7 lakh 15 thousand 179 people have been affected in the state. In these figures, 5 lakh cases have been registered in the last few months. Surprisingly, the Health Department had given the number of recoveries from the infection as 7,01,234, while on the previous day it was revised to 6,98,397. 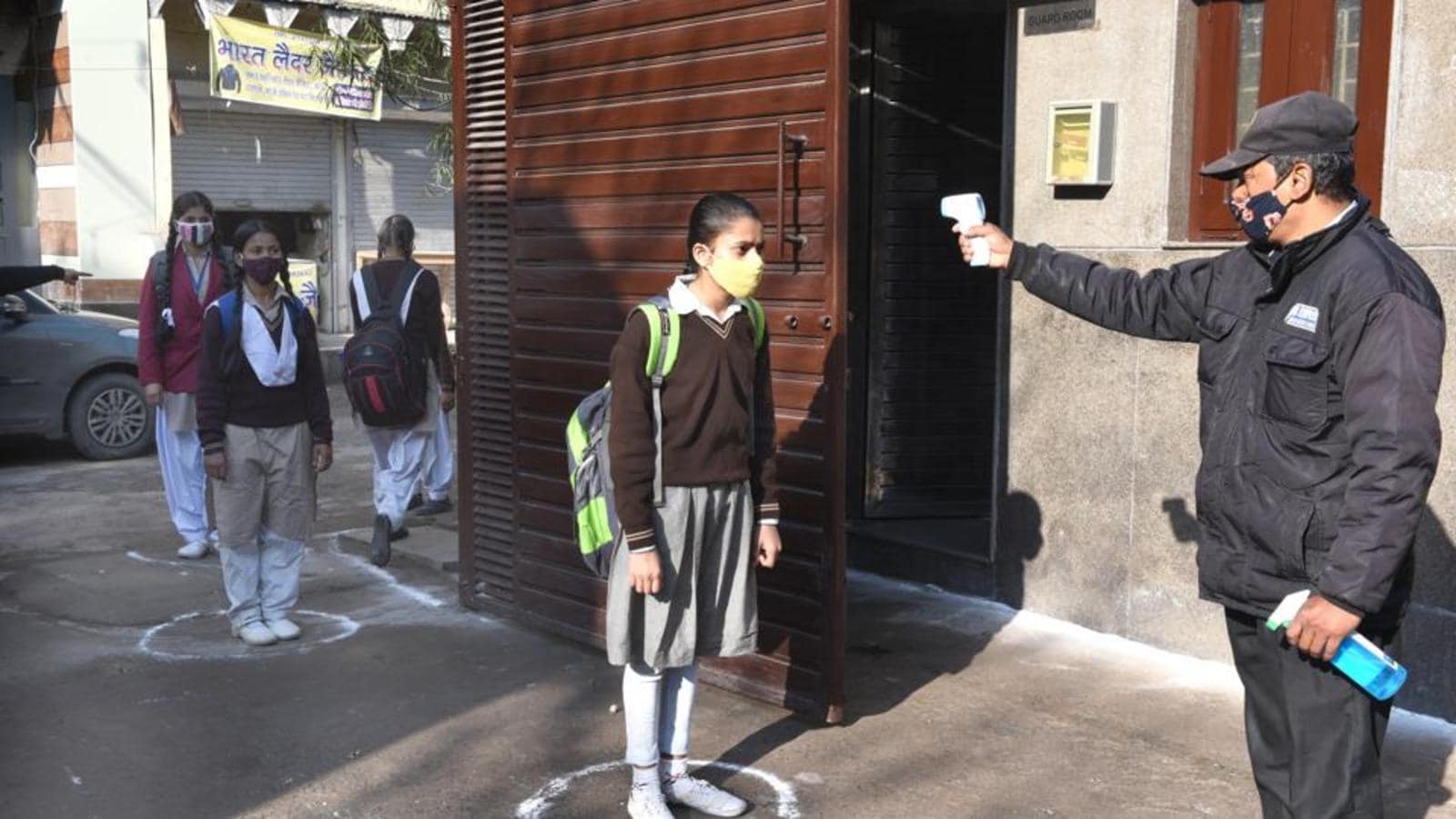 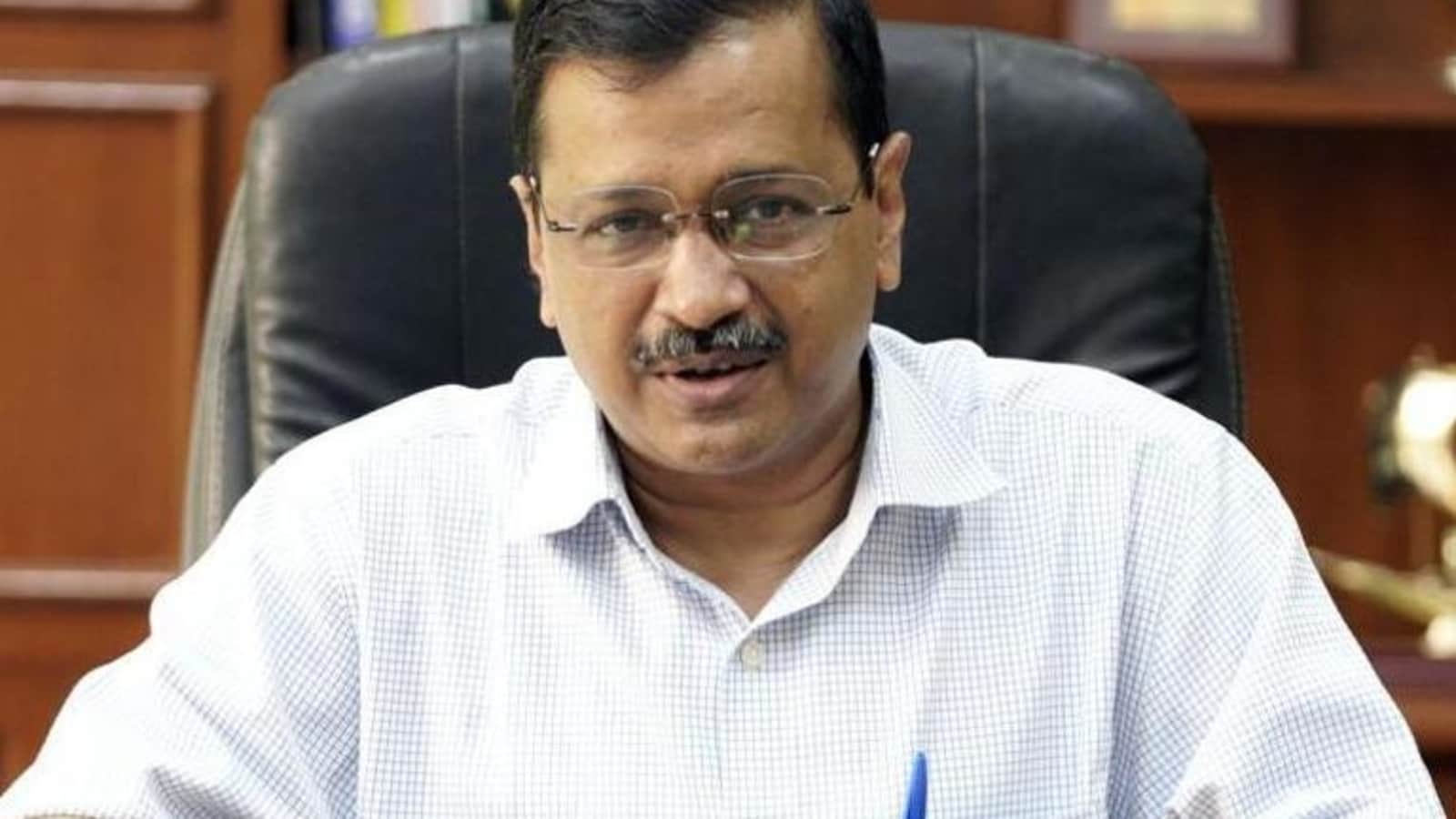