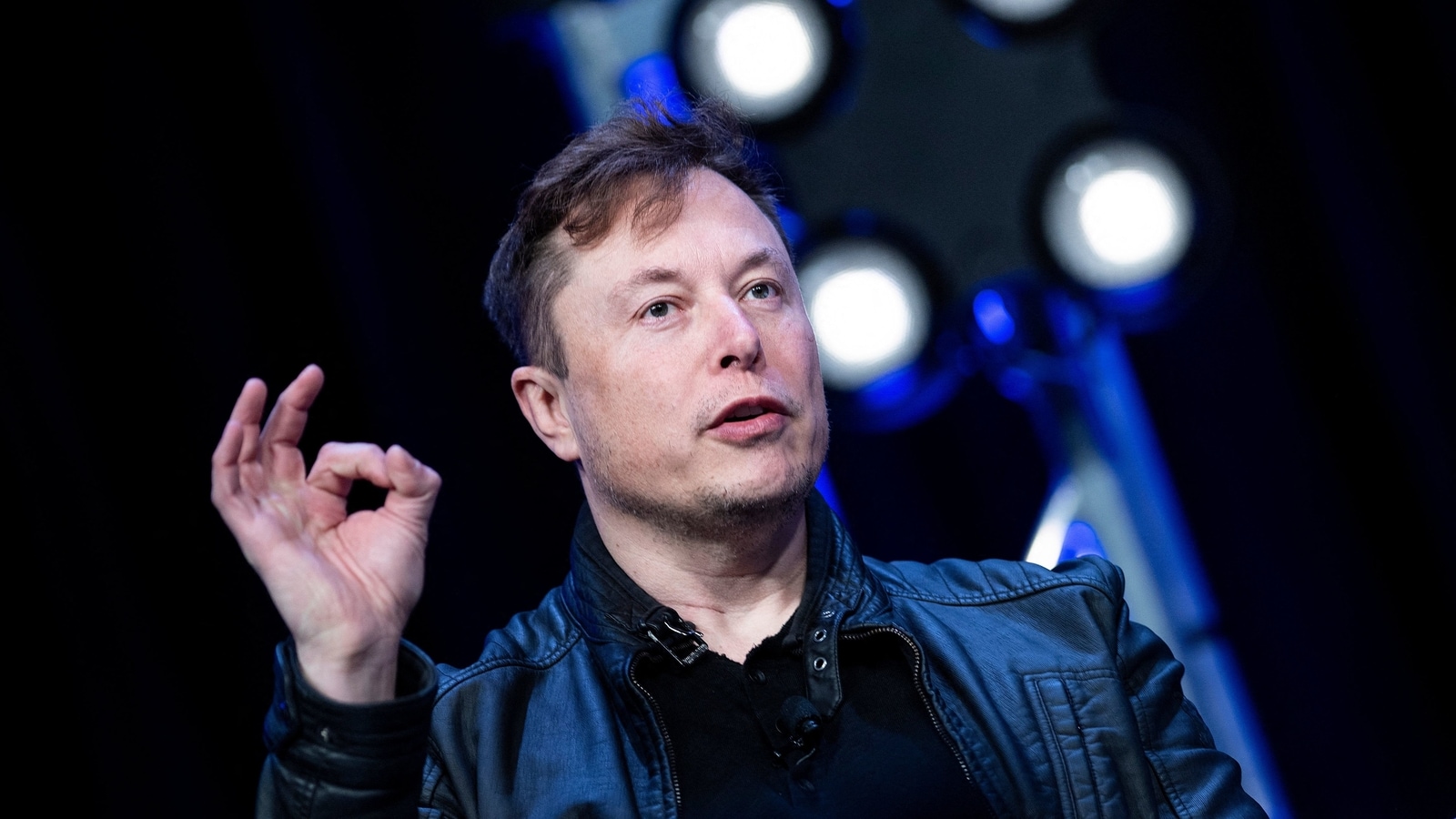 
Elon Musk said that he personally owns Bitcoin, Ethereum and Dogecoin, while Tesla and SpaceX both exclusively own Bitcoin.

The billionaire head of Tesla Inc. said his space exploration company also owns the digital token — and has no plans to sell it.

Speaking at “The B Word” conference hosted by the Crypto Council for Innovation, Musk discussed the outlook for Bitcoin with fellow backers Cathie Wood, head of Ark Investment Management and Jack Dorsey, chief executive officer of Twitter Inc. and Square Inc.

Musk said that he personally owns Bitcoin, Ethereum and Dogecoin, while Tesla and SpaceX both exclusively own Bitcoin. The cryptocurrency climbed as high as $32,820 during the panel Wednesday.

“I would like to see Bitcoin succeed,” Musk said. “If the price of Bitcoin goes down, I lose money. I might pump but don’t dump.”

“It looks like Bitcoin is shifting more toward renewables,” Musk said. “I would want to do a little bit more diligence to confirm the percentage of renewable energy usage is at or above 50%.” Home Loan for Retired People: 5 Things to Keep in Mind Before Applying 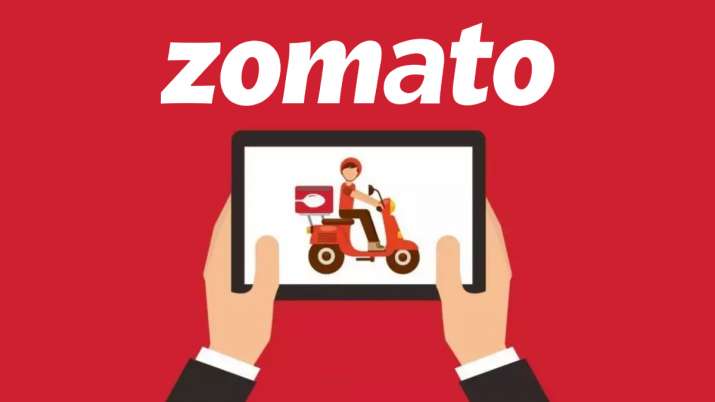