Mr. Shirole has appealed to the Maharashtra government to provide relief to these establishments along the lines of the help recently announced by the Gujarat government.

“The hospitality and fitness industries have been hit hardest by the pandemic. Continuous lockdowns have meant that these establishments have barely been open for business in the last 15 months. Hotels, resorts, restaurants, amusement parks, gyms and fitness centers are capital-intensive businesses and have high monthly expenditure in terms of rent, property taxes, license fees and fixed charges for commercial electricity meters,” the BJP MLA from Shivajinagar said in a letter to Mr. Thackeray on Wednesday.

Earlier this week, the Vijay Rupani-led BJP government in Gujarat had decided to waive the property taxes as well as the fixed charge in electricity bills of hotels, resorts, restaurants and water parks affected by the pandemic for one full year (from April 1 , 2021, to March 31, 2022).

“Gujarat and other States have already taken similar decisions for these businesses; preventing mass unemployment and severe economic distress. I am hopeful that our State extends the same relief towards those dependent on the hospitality and fitness industry in Maharashtra,” he said.

The BJP MLA had also written to the Chief Minister last year to address the plight of gym owners, many of whom have been driven out of business by the lockdowns.

Last month, the city-based Indian Association of Amusement Parks and Industries (IAAPI) had petitioned Prime Minister Narendra Modi and the Maharashtra government for urgent help to ameliorate the dire straits the industry now found itself due to the pandemic.

According to an industry estimate, the amusement and theme parks’ segment has suffered losses to the tune of ₹90,000 crore in the pandemic thus far.

“Amusement parks contribute nearly 40% of the total leisure industry turnover. We are going through an unprecedented situation and have suffered heavy losses due to the pandemic. This industry, which is in its nascent stage in India, is unfortunately running out of working capital at present and is finding it difficult to meet its financial obligations such as staff salaries, advance tax, GST, and other state levies, loan interest and installation payments. The industry is struggling for its survival,” Rajeev Jalnapurkar, chairman of IAAPI, said.

In his letter to the Prime Minister on behalf of IAAPI, Mr. Jalnapurkar said the industry, which had been significantly contributing to the local economy and tourism, was now seeking some help from the State and the Central governments in this hour of crisis.

“IAAPI is looking forward to the support from State governments in terms of considerable reduction in property tax, water and electricity charges. Over three crore people visit amusement parks in India and about 35% of them are outstation visitors which helps the travel and tourism industry in the State,” Mr. Jalnapurkar said. 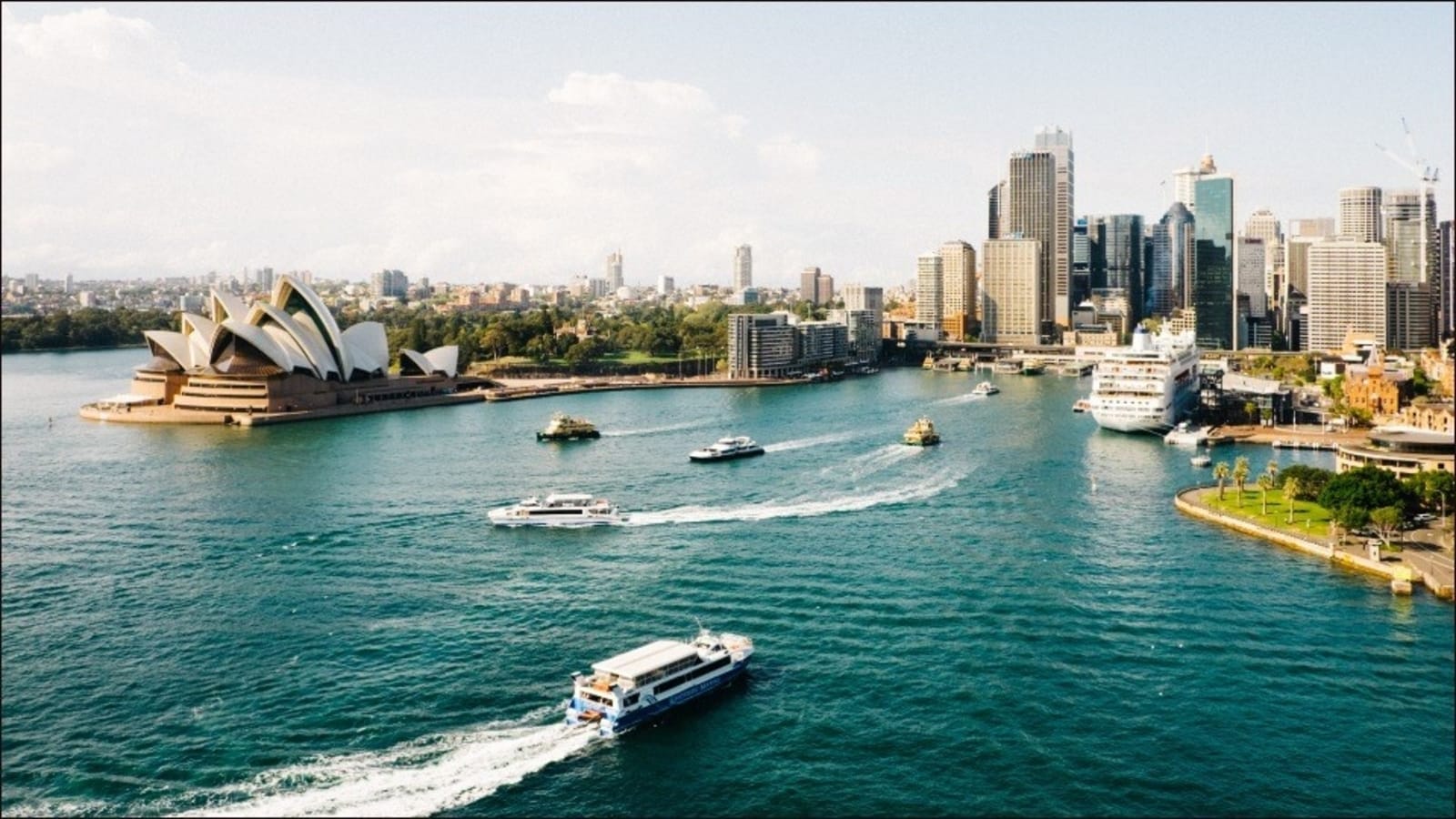 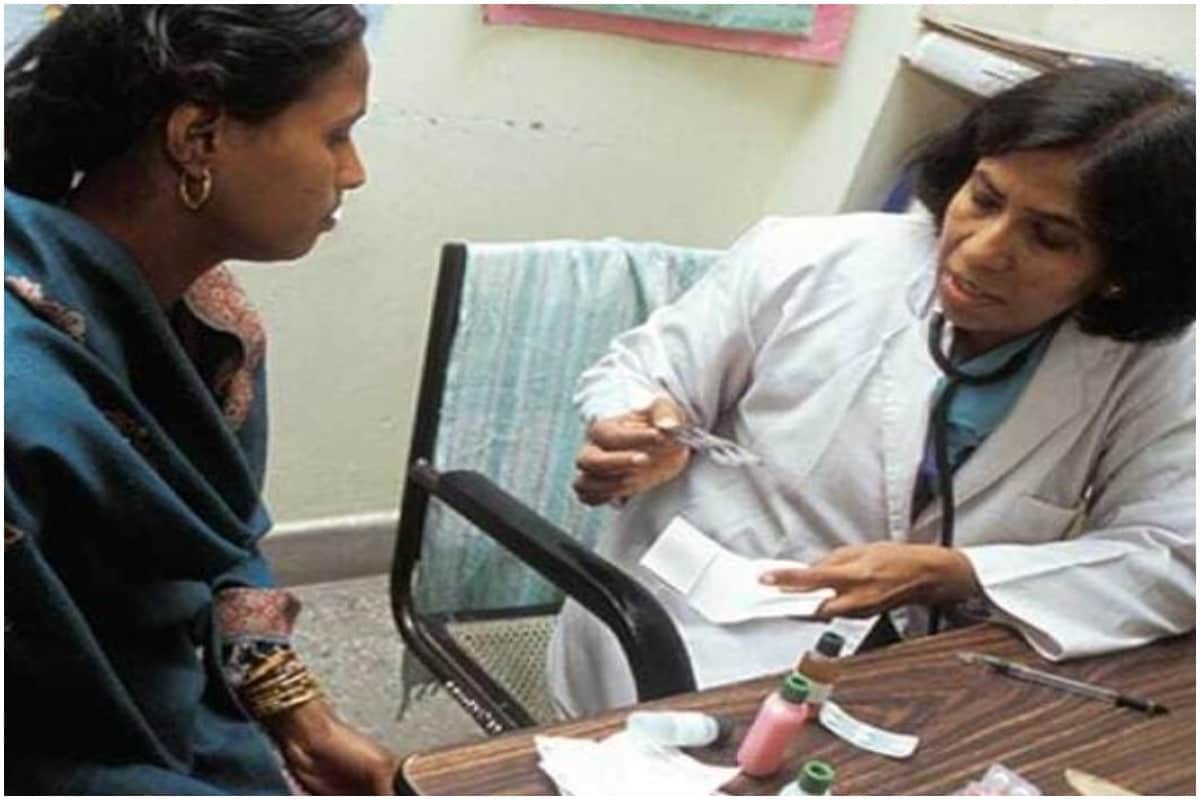 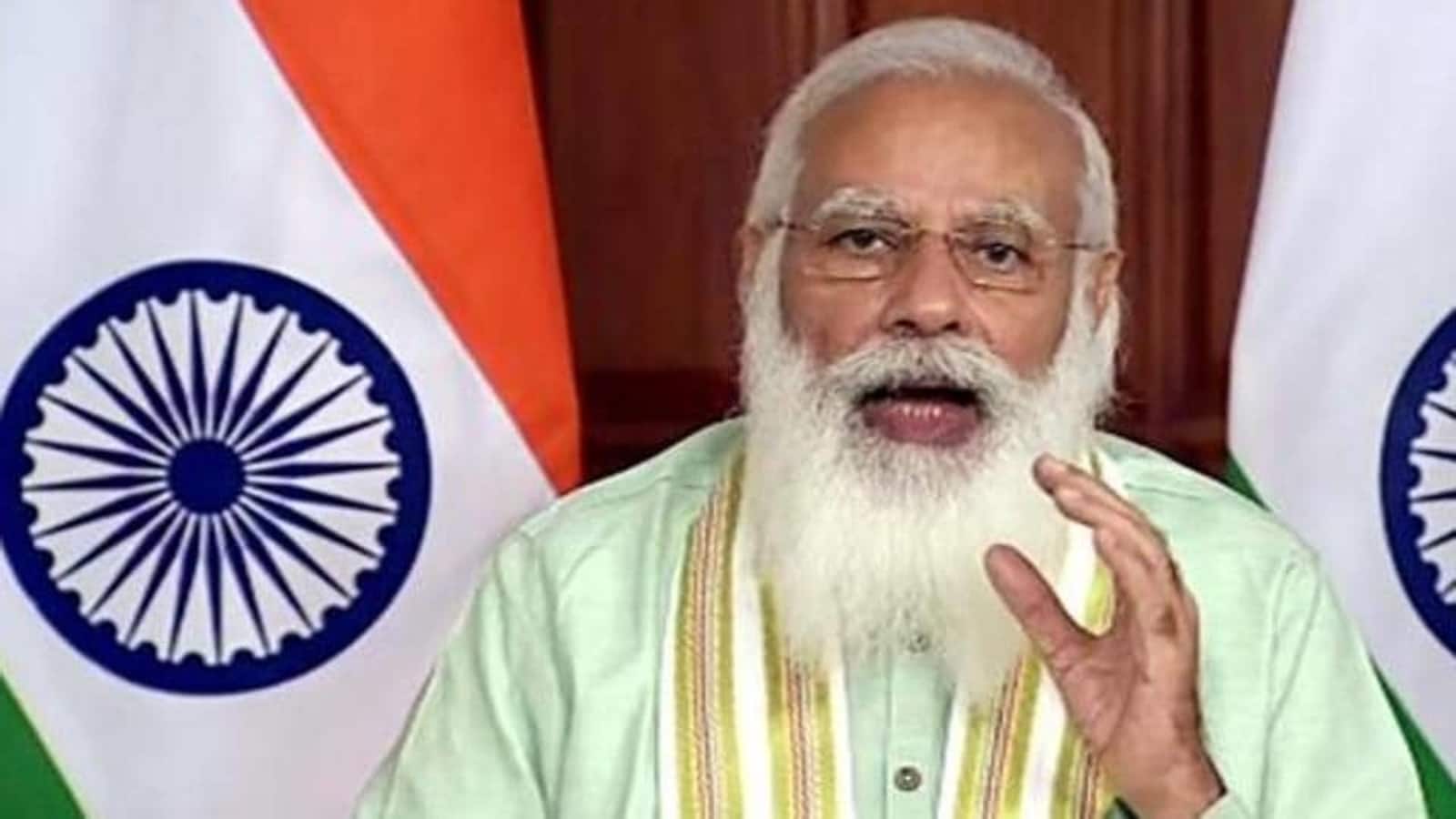