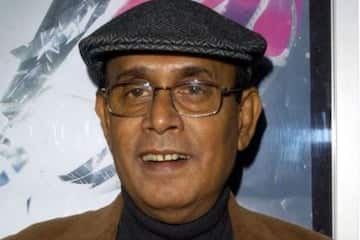 Eminent Bengali filmmaker Buddhadeb Dasgupta passed away today. He was 77 years old. Buddhadeb Dasgupta breathed his last this morning at his Kolkata residence. He was battling kidney disease for a long time. According to reports, he was ill for more than a year and was undergoing dialysis for a long time. Even today he was about to undergo dialysis, but before that he said goodbye to the world.

Dasgupta was a big name in both filmmaking and literature. His famous films include Bagh Bahadur, Tahader Katha, Charachar and Uttara. Five of his films have also won the National Film Award for Best Film. He has also received National Awards twice for the films Uttara and Swapner Din.

Sameera Reddy: Despite being a part of mainstream cinema, Buddhadeb Dasgupta had the foresight to cast me in Kaalpurush – Times of India 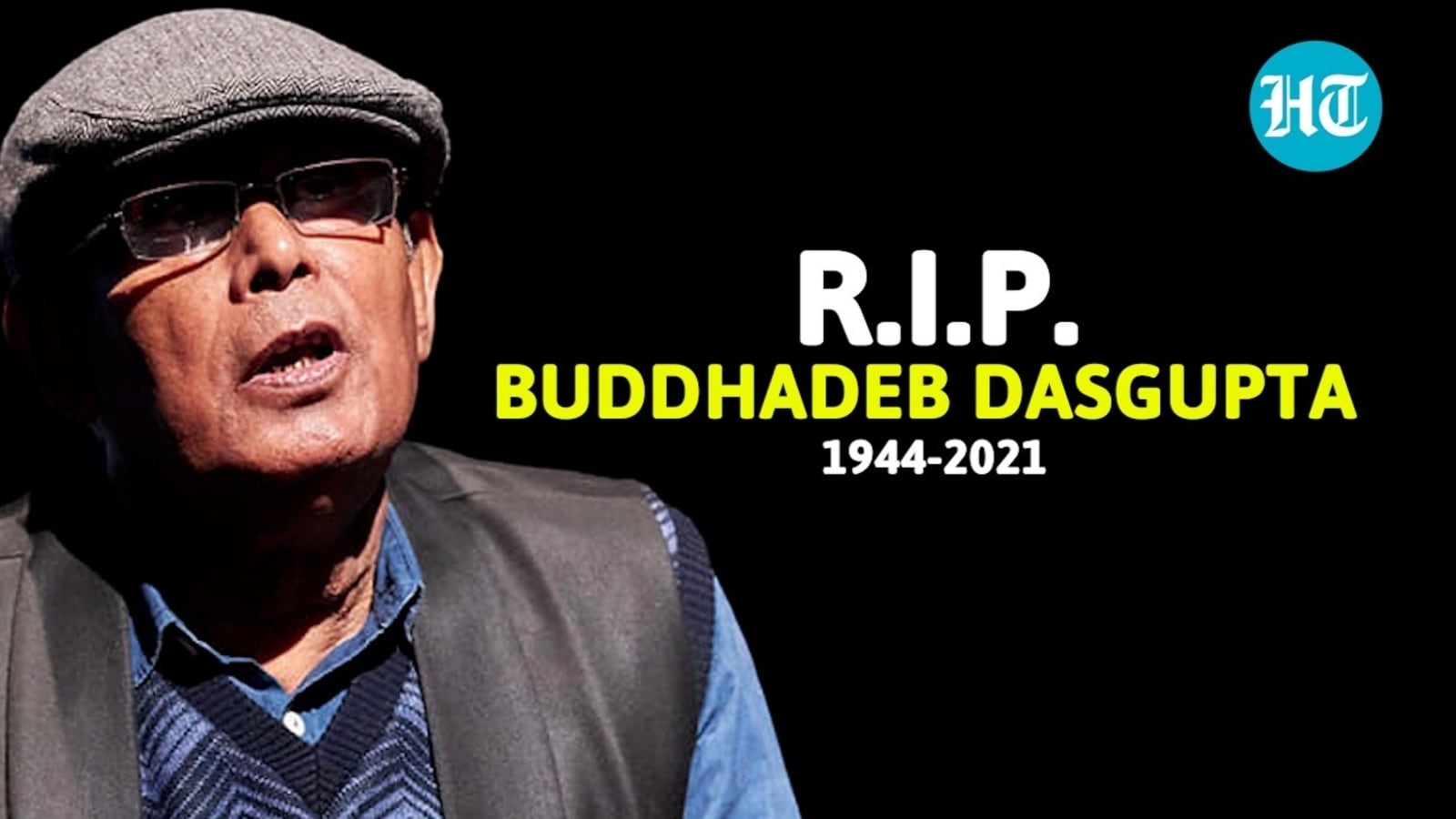 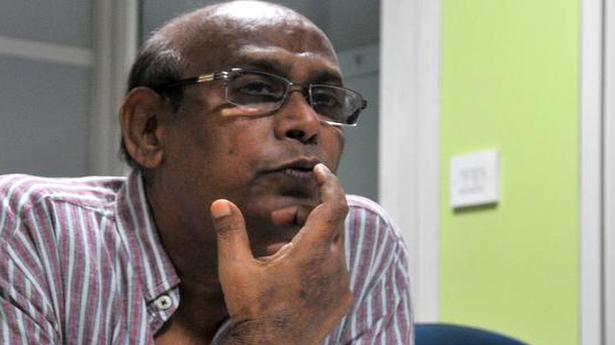