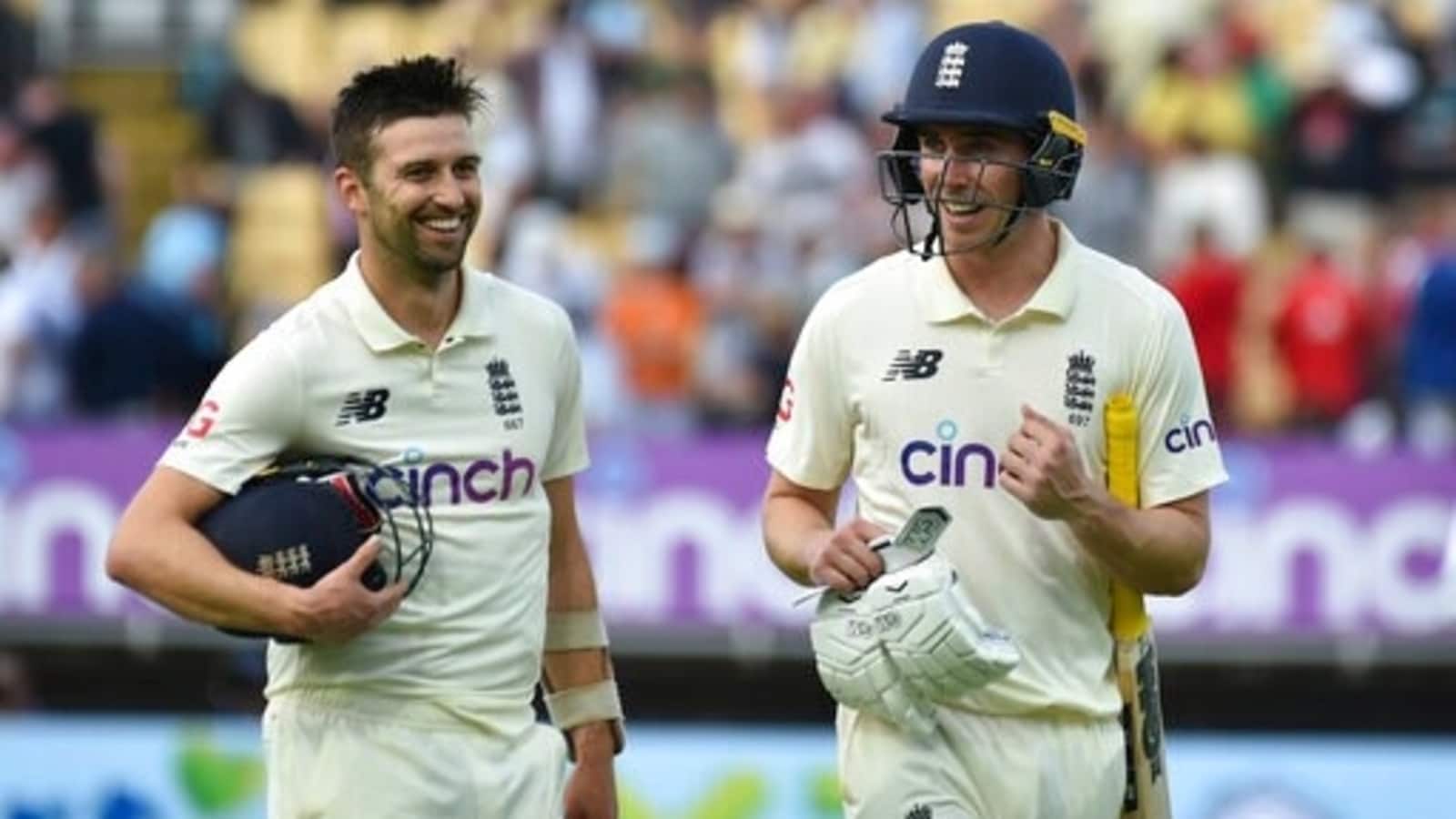 Rory Burns and Dan Lawrence struck half-centuries as England reached 258-7 at the end of the opening day of the second and final test against New Zealand at Edgbaston on Thursday.

It was a day of fluctuating fortunes, with England having a 72-run opening partnership, New Zealand taking three wickets in four overs to make it 85-3, and then Lawrence helping the English regain the initiative in the evening session with an unbeaten 67 .

Lawrence was with Mark Wood (16 not out) at stumps in front of a boisterous crowd of 18,000 at Edgbaston and just 14 runs off Burns’ top scorer of 81, which backed up the left-handed opener’s 132 at Lord’s in the drawn first test .

“It’s been a tough day of test cricket and is pretty even by the end,” Burns said. “I think there’s something in that surface for everyone.”

Indeed, the New Zealanders will not be displeased with their efforts and looked on course to dismiss England cheaply in reducing the hosts to 175-6, after wicketkeeper James Bracey was out first ball for his second duck in as many test innings.

Trent Boult, Matt Henry and Ajaz Patel all took two wickets for the Black Caps, which made six changes from the first test including the late, injury-enforced withdrawal of wicketkeeper BJ Watling.

The tourists chose to rotate ahead of the World Test Championship final against India, which is their priority and starts on June 18.

England’s only change saw Olly Stone replace fellow fast bowler Ollie Robinson, who was suspended for the match by the England and Wales Cricket Board pending an investigation into historic discriminatory tweets that resurfaced during the first test.

That kept England with an all-seam attack that included Jimmy Anderson, who became the team’s most-capped test player with his 162nd appearance. 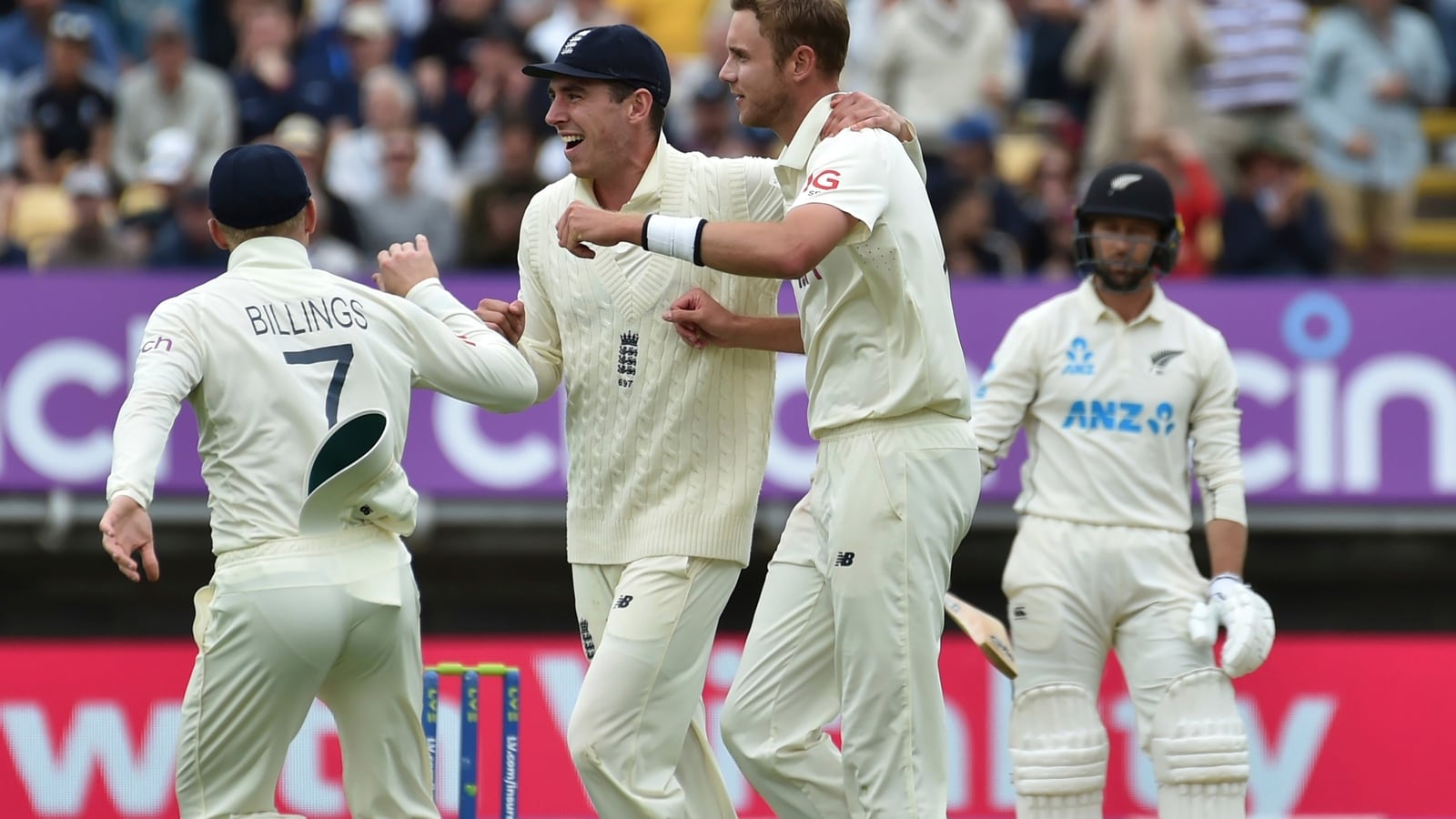 Conway and Young put NZ in charge against England at Edgbaston 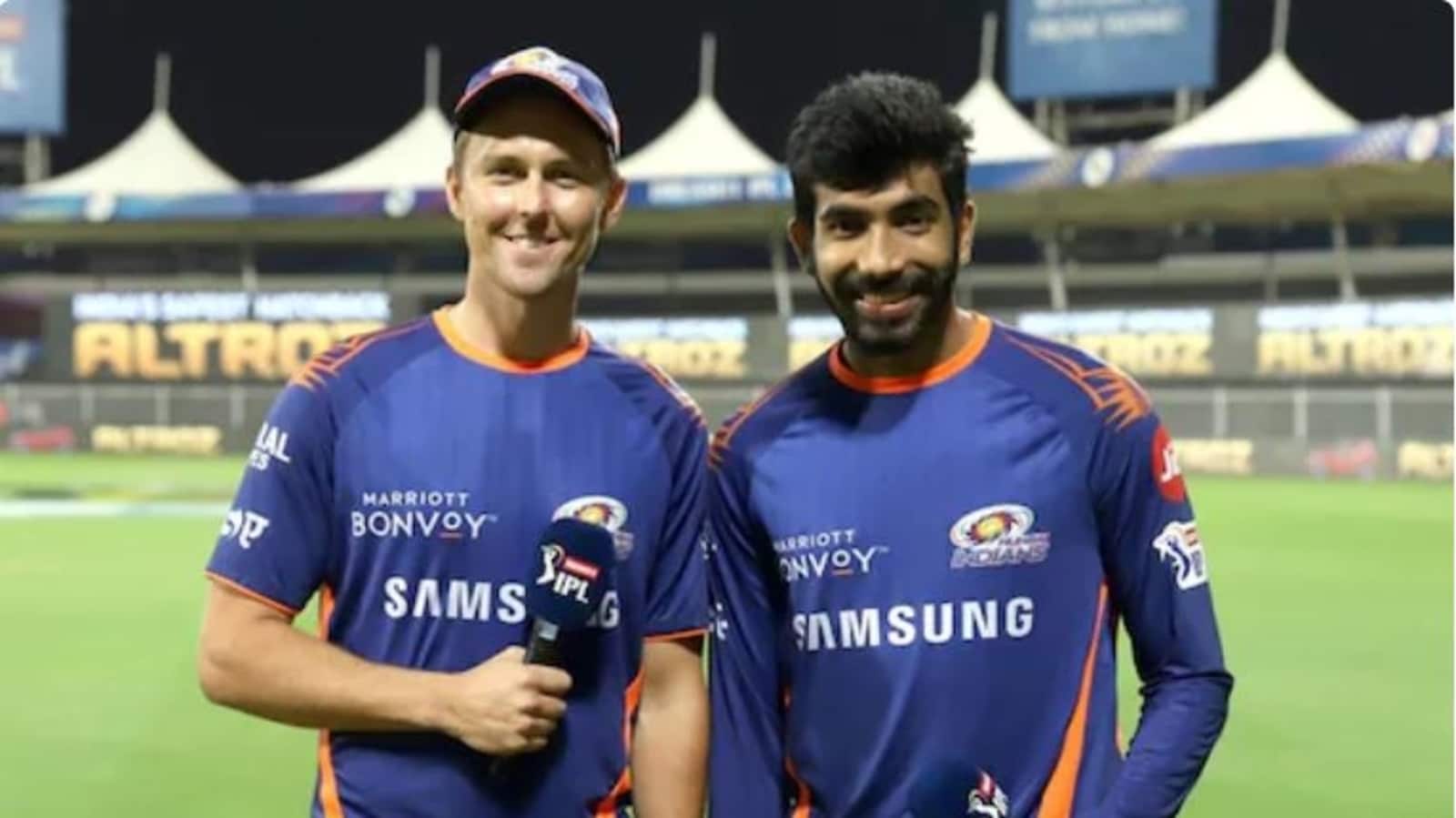 ‘When you get out there, it is war’: Brett Lee on camaraderie between MI pacers Jasprit Bumrah and Trent Boult 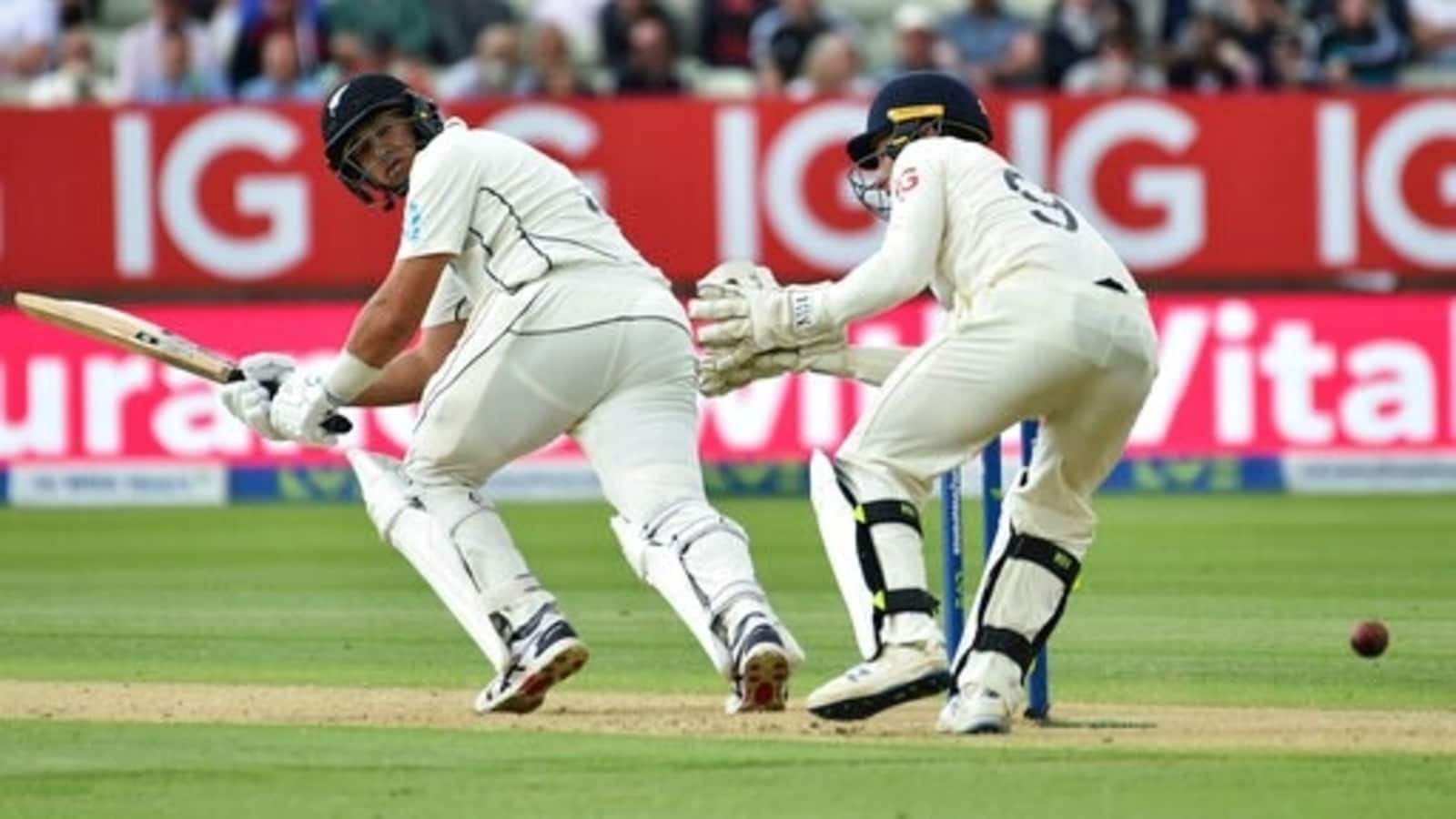