Breaking his silence over reports of him submitting “dossiers” on his cabinet colleagues and MLAs to the AICC panel, Punjab Chief Minister Captain Amarinder Singh on Thursday trashed the and asserted that he had never done “such a thing ever” in his political career .

“The chief minister has been making dossiers of his senior party leaders. Instead of doubting his own leaders, he should concentrate on administration,” Singh told the media, adding that such dossiers should be made on the officers working in the CMO.

Responding to the attack, the chief minister said he has “never done such things in my entire political career. My mantra for governance is trust and transparency,” tweeted his media advisor Raveen Thukral.

Singh’s statement was backed by Lok Sabha MP and senior Congress leader Ravneet Bittu, who said that no such dossier had been submitted by the chief minister.

The war of words came on a day when the Kharge-led AICC panel submitted its report on Punjab infighting to Congress president Sonia Gandhi.

The CM had also met the panel and reports suggested that he had submitted “corruption dossiers” on cabinet colleagues and party MLAs, including Navjot Singh Sidhu.

The opposition had also taken a dig at Singh over the issue, with senior Akali Dal leader Harsimrat Kaur Badal tweeting, “Showing a sackful of dossiers on corruption of his colleagues has failed to save @capt_amarinder. The 3-men panel report confirms that Congress MLAs are in full agreement with public opinion in Punjab that Captain has proved an utter failure as CM — an inaccessible non-performer.” 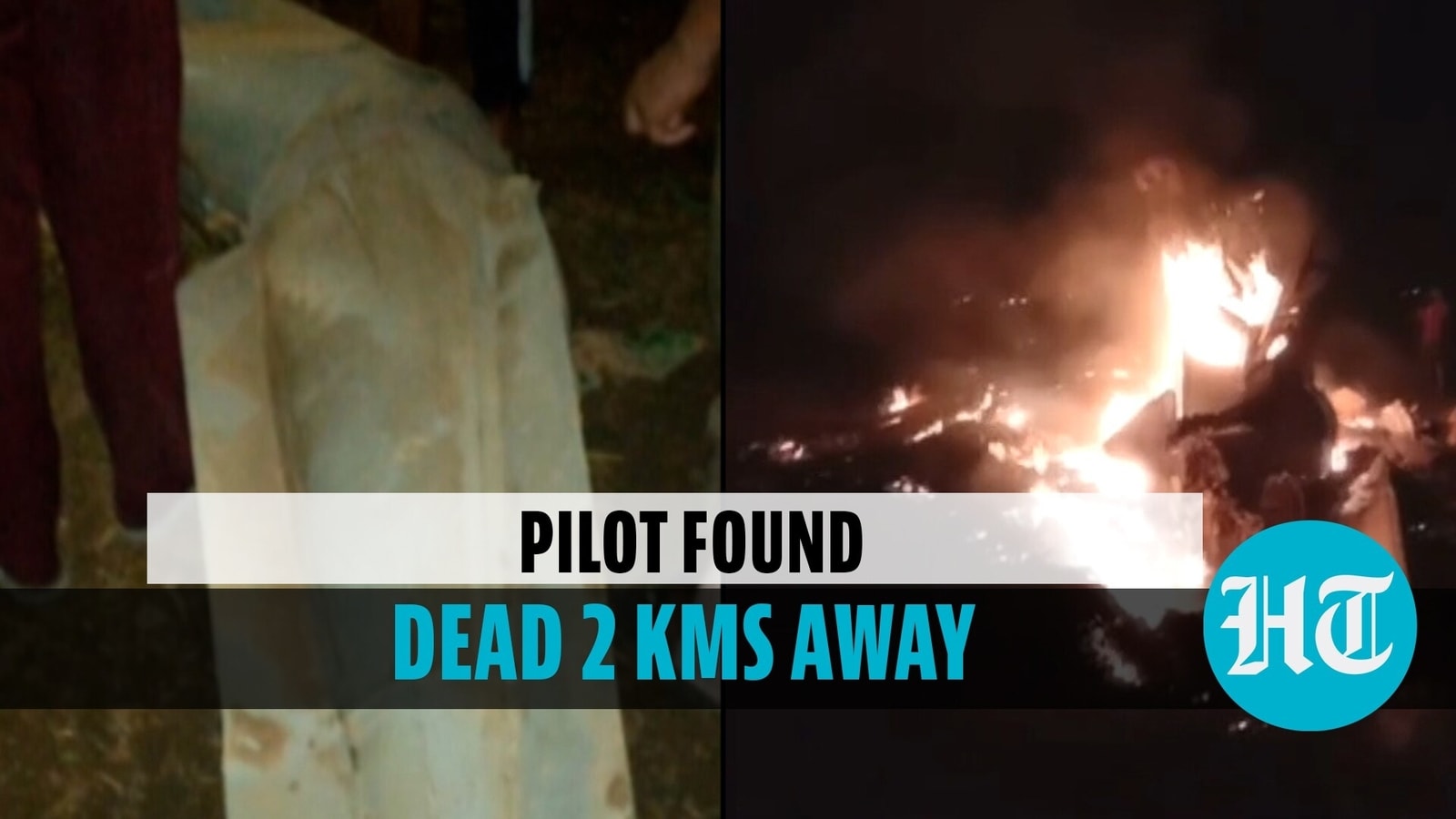 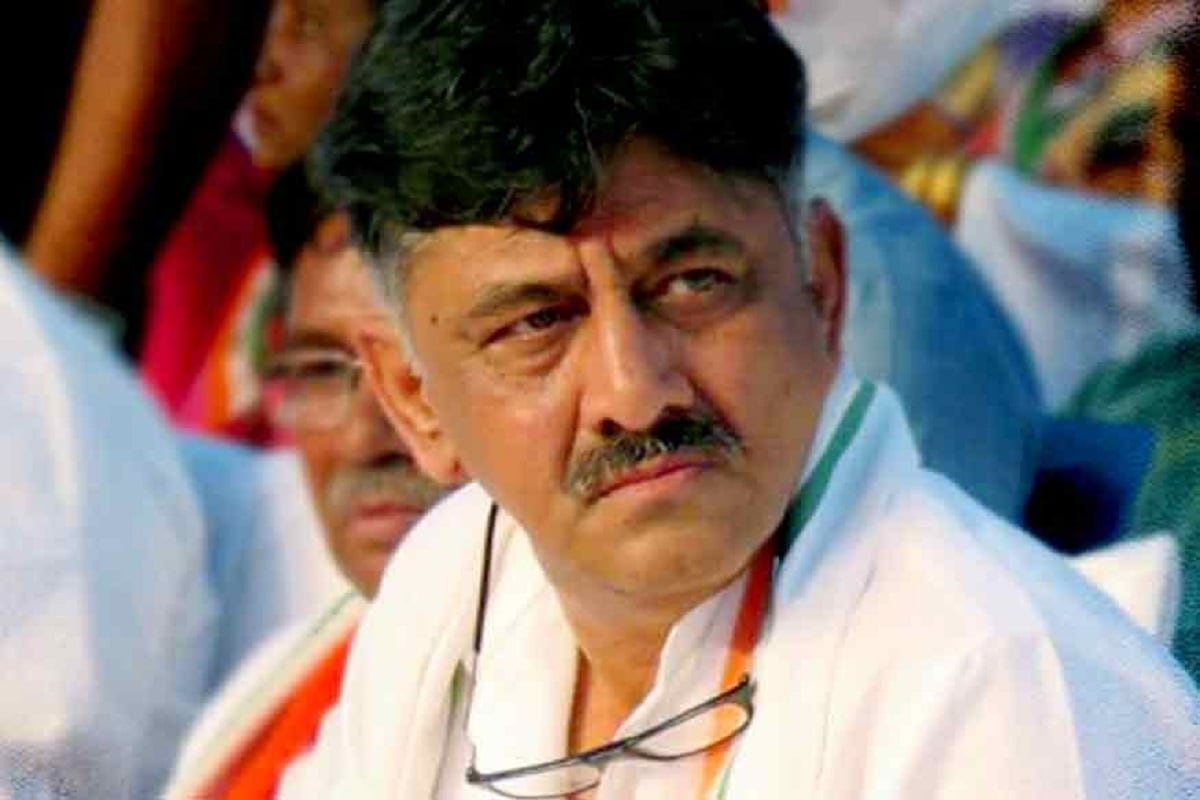