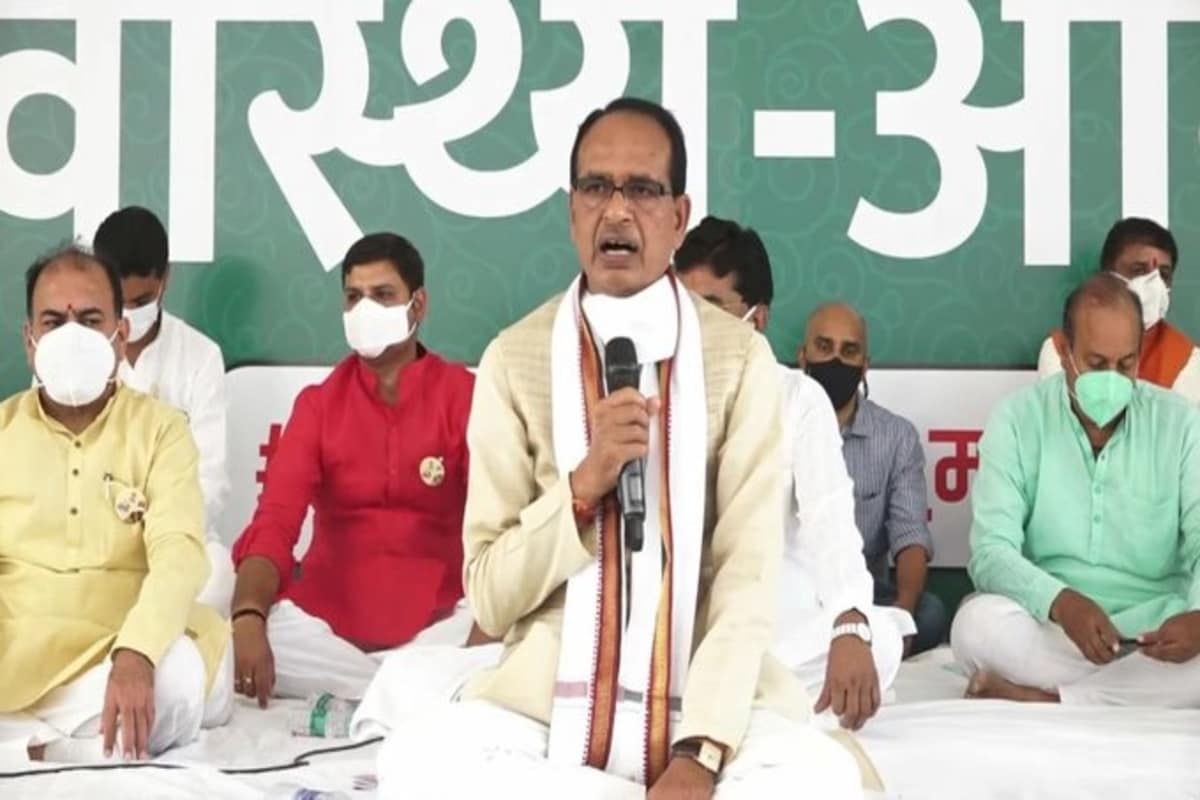 The Bharatiya Janata Party in Madhya Pradesh revamped its organizational architecture, as places in its state executive committee were filled with an eye on caste equations and an attempt to address internal dissent. BJP state unit chief VD Sharma announced the names that included several loyalists of former Congress leader Jyotiraditya Scindia who had been waiting since last year to get tangible roles in the party.

The announcement came past Tuesday midnight, prompting many to speculate that this was done to ensure the list was out before Rajya Sabha member Scindia, who was on his way, landed in Bhopal and he had no time to demand any alterations.

The Congress that had regained power in Madhya Pradesh after 15 years in 2018 was ousted in March 2020 following an exodus led by Scindia. The rebels joined the BJP, allowing the saffron party to regain the reins of the state. Since then, observers say, there has been a constant tussle between BJP old-timers and the new brigade brought in by Scindia.

Buoyed by her name featuring in the executive committee, Imarti Devi, who lost the Dabra seat in a bypoll last November, said on Wednesday that she will contest the next assembly election from the same constituency.

Apart from accommodating several fresh faces, the party has tried to strike a balance on caste equations.

Scindia himself has been inducted as a permanently invited member. Former Lok Sabha Speaker Sumitra Mahajan, Lal Singh Arya, Vikram Verma, Satyanarayan Jatiya, Prabhat Jha, Maya Singh, and other leaders who were feeling sidelined in the party have also been included in the elite list.

Under the scanner for alleged anti-party activities after a bypoll loss in Damoh, Jayant Malaiya has found a place in the list while former minister Gaurishankar Shejwar who was also accused of sabotage during the by-elections has been left out. Seniors Kaptan Singh Solanki and Meghraj Jain are not on the list.

Castes and subsections were mentioned against the names of the leaders, which was amended and a revised list was issued later in the night.

Some missing names have triggered conjecture. These include former MLA Surendra Nath Singh, who is known as a close aide of chief minister Shivraj Singh Chouhan in Bhopal. Another Chouhan loyalist Bhupendra Singh’s name too is missing. Analysts believe that the exclusion of seniors to accommodate “outsiders” could fuel further unrest in the BJP state unit.

There were also reports recently about a possible leadership change for the BJP in the state, but senior party leaders rejected this speculation, saying Chouhan will continue at the helm of affairs.

Former chief minister Uma Bharti’s name too is, surprisingly, absent from the list.

While greeting the new appointees, VD Sharma urged everyone not to engage in any festivity and instead devote time to public service amid the Covid-19 crisis. 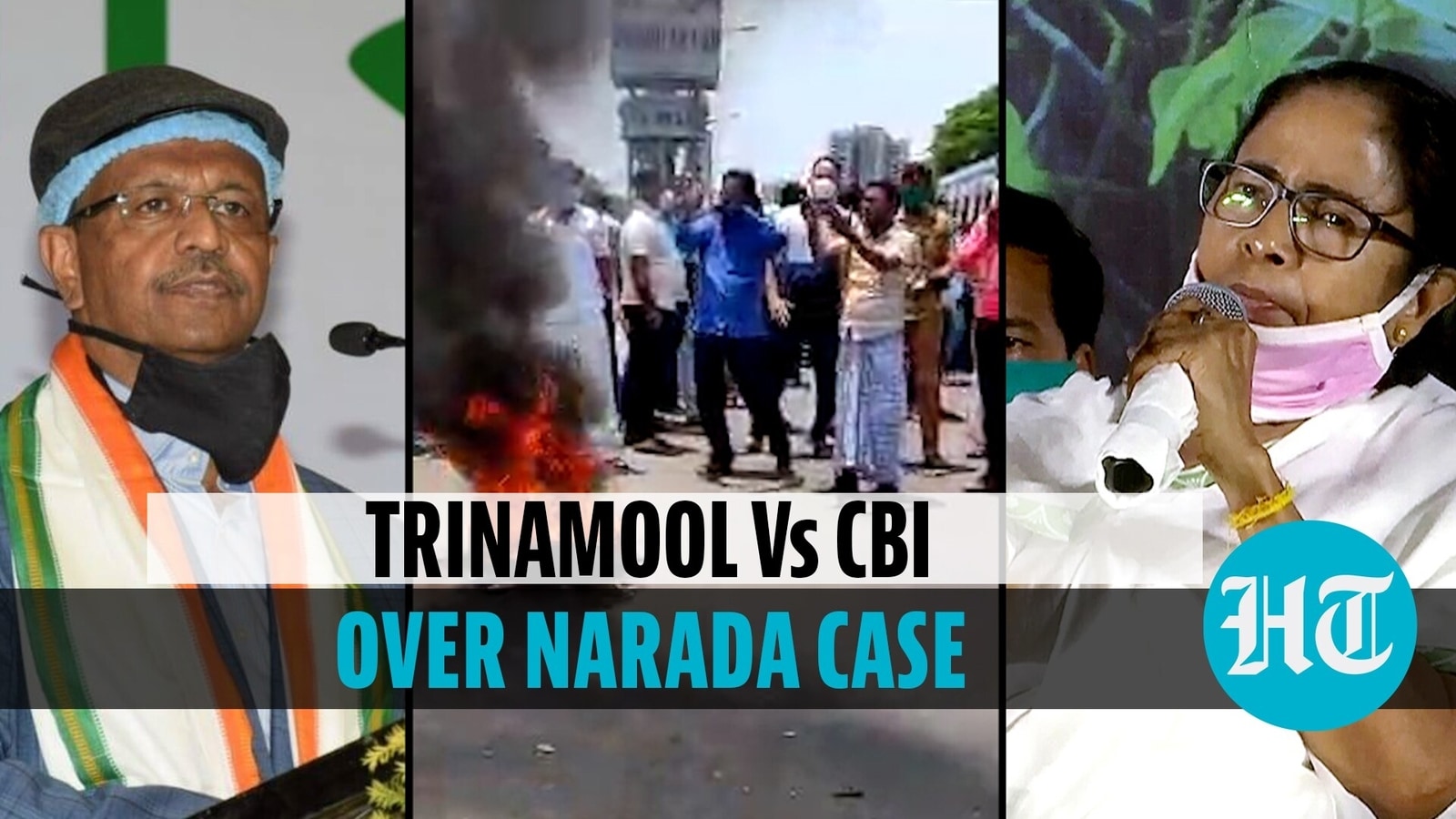 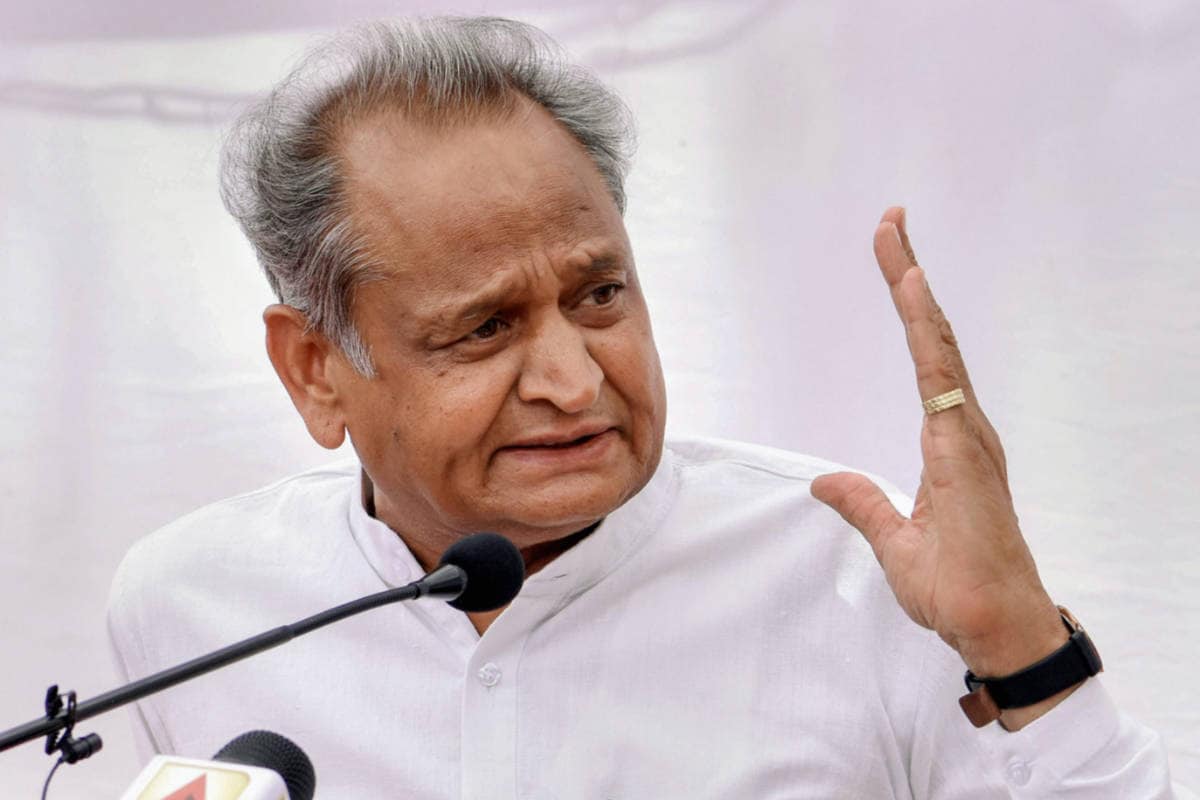