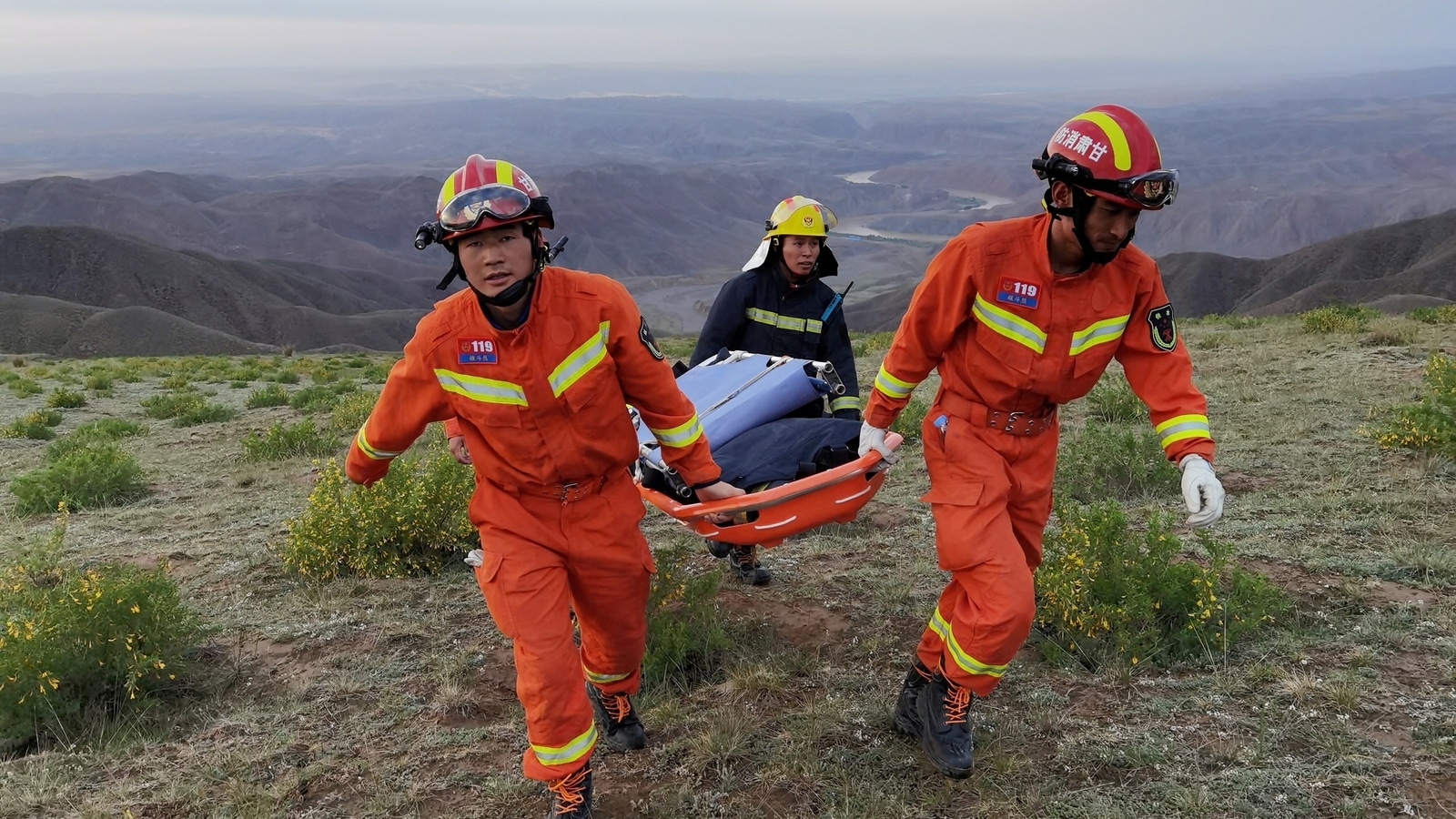 A top official from the Chinese county that hosted a fatal ultramarathon last month has been found dead, authorities said Friday, as 27 people face punishment over the incident.

In May, extreme weather at an ultramarathon in northwestern Gansu province killed 21 runners when freezing rain, high winds and hail hit competitors.

The deadly incident sparked calls for more regulation and raised questions over why organizers had apparently ignored the incoming weather.

On Friday, provincial authorities told a press conference that the Communist Party secretary of Jingtai county — which hosted the event — had been found dead.

Also Read | How can you avoid a tragedy like the deaths at the China ultramarathon?

Li Zuobi was confirmed to have died after falling from the building where he lived. Police received the incident report on Wednesday, and have since ruled out homicide.

Among those punished include the party secretary and mayor of Baiyin city — which holds jurisdiction over Jingtai — as well as the magistrate of the county, the state-run Xinhua news agency reported. 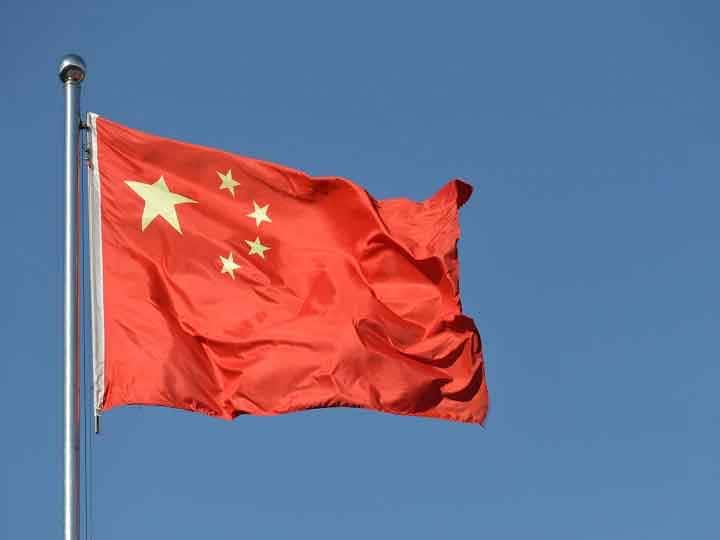 China builds important highway near border of Arunachal Pradesh in Tibet, will pass through Brahmaputra valley

With Li Ning out as apparel sponsor, Indian Olympic Association seeks replacement ahead of Tokyo Games 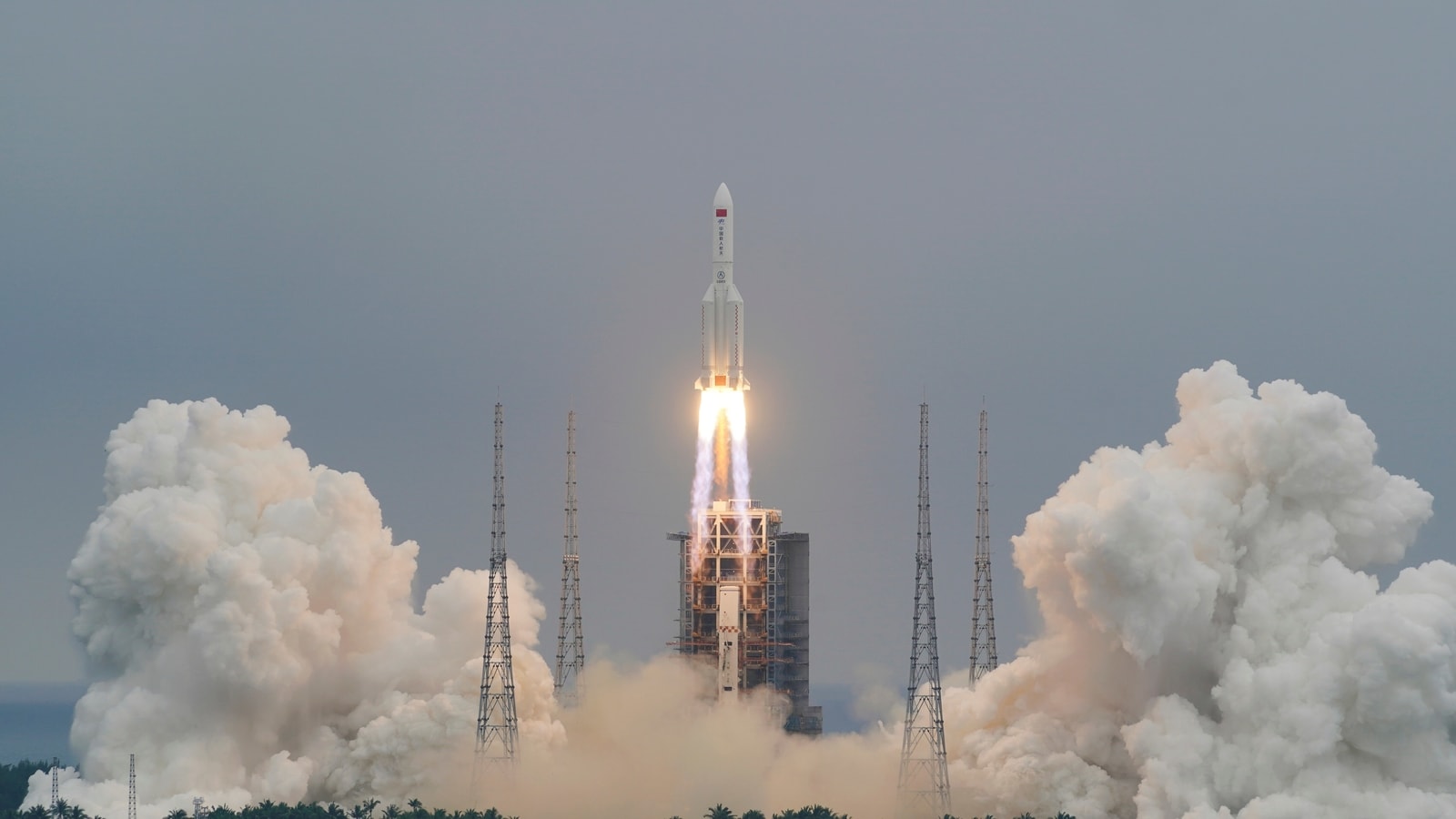