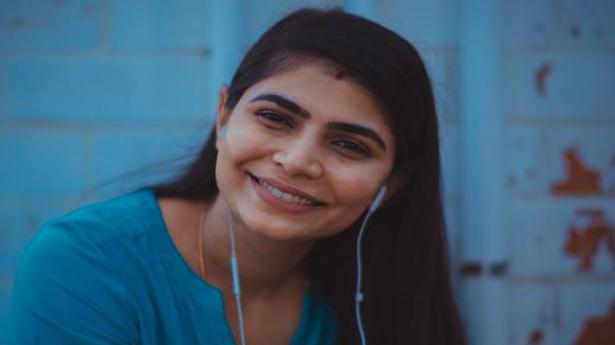 Singer Chinmayi talks about her recent, impromptu concerts on Twitter Spaces in which she takes on impromptu requests too

“People who have not met me think that I am an angry woman,” says Chinmayi, in a telephonic interview, “Twitter Spaces changed that perception and it was therapeutic for me personally; it reset what I felt about myself. Spaces also helped put some focus on my art because I thought: Have people forgotten that I am a singer?”

If you drop by Chinmayi’s residence in Chennai, you will probably see her playing with her dogs and humming a tune. It might be a raga or alaap, or a tune from one of her superhits.

It is this side of the singer that fans have lately been introduced to in her recently packed, Twitter Spaces outings, one of which spilled over to the wee hours of the following day. However, the ones that won the most hearts were her concert with composer Govind Vasantha and her rendition of ’80s hits, a tribute to Ilaiyaraaja who turned 78 recently.

In some of her Spaces, Chinmayi showcased her vocal prowess, thus leading to comments among Twitterati, many of whom said the music “healed them in tough times”. She also takes on impromptu requests, to the delight of her fans. “I had a great time performing,” she says.

Also trending on social media in recent times was the hashtag #WeWantChinmayiBack, indicating that listeners wanted to hear more of her in films. “That was absolutely touching, but how much of this will have a change in ground reality is to be seen,” says the singer, who mentions that Govind Vasantha and Nivas Prasanna are among her closest friends in the music industry.

Chinmayi, however, is not much of a music listener herself. “I don’t listen to music for relaxation or fun. For me, music is an all-consuming exercise; I cannot relax when it plays in the background. That’s why when I drive, I do not have music playing,” says the musician, whose playback singing career kickstarted with the hit ‘Oru Deivam’ song in Mani Ratnam’s Kannathil Muthamittal (2002). Since then, she has sung over 1,000 songs in various languages.

She states that her film offers have dried up since her involvement with the #MeToo movement, which began in 2018, but there are still a few tracks on the cards. “I sang a solo Malayalam song for AR Rahman for the Prithviraj project (Aadujeevitham) 4 years ago. I am not sure of its status now. I have sung a few upcoming tracks in Telugu, Kannada and Malayalam but nothing in Tamil.”

So, what’s next? At the moment, Chinmayi is making sure she is heard on social media. She has been a part of two Clubhouse events discussing cinema. Also on the cards is a Twitter Spaces dedicated exclusively to ghazals, which she is planning to schedule in the next few days.

“I speak about issues that need to be flagged, but people think I am into full-time activism,” she says, discussing the surge of support from listeners on Twitter Spaces. She adds. “These recent conversations helped changed that notion.” 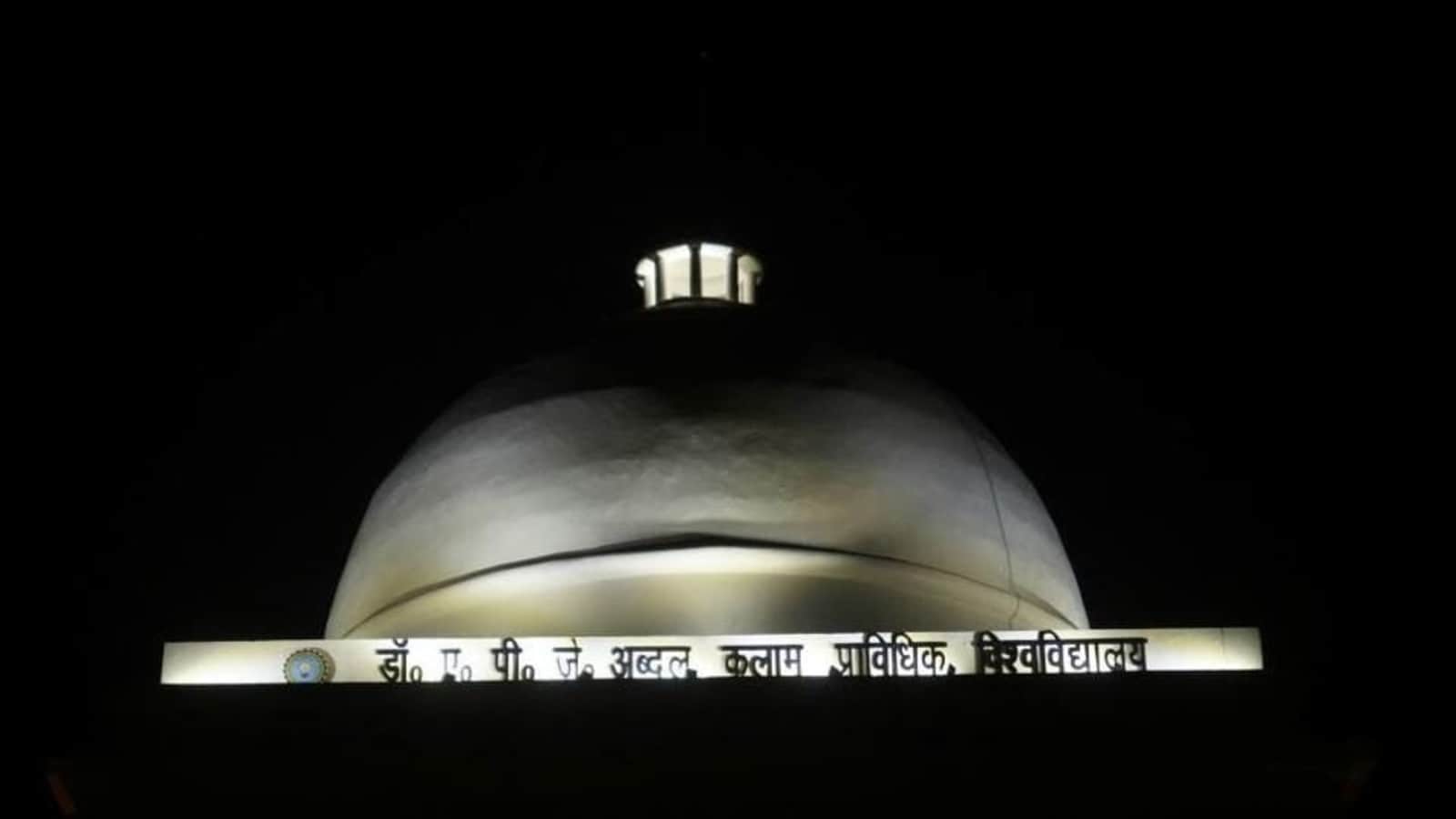 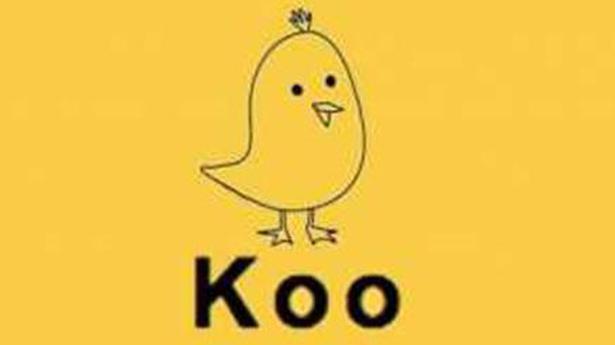 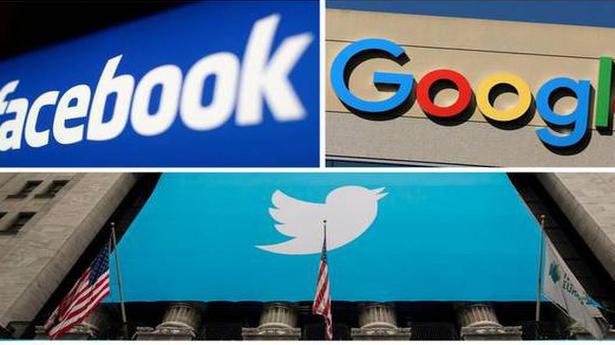