Days after the opposition Congress cited CMIE figures claiming Haryana’s unemployment rate was 29.10 per cent, Chief Minister Manohar Lal Khattar on Tuesday debunked the data by claiming that it was not more than 5-6 per cent. Congress General Secretary Randeep Singh Surjewala had earlier alleged that the BJP-led government in the state has pushed the future of the state’s youth into “darkness” with unemployment rate hovering at 29.10 per cent.

Citing the figures for May put out by the Center for Monitoring Indian Economy (CMIE), Surjewala had said the unemployment rate in Haryana is 29.10 per cent. Addressing a press conference in Panchkula where he shared information about the district’s integrated development plan, CM Khattar said the reports claiming that Haryana has a very high unemployment rate were not true.

About the CMIE figures, Khattar alleged that some people from opposition parties are associated with this body and they had published such reports to defame some states. We have our own data from Parivar Pechchan Patra (family ID cards) in which people who say they are unemployed have given self-declaration And 5-6 lakh are those who call themselves unemployed, he said.

He said out of 5-6 lakh too, 2 to 2.5 per cent are those who remain unemployed for a brief period, eg. while changing jobs or for a few months after completion of their graduation. Five to six per cent unemployment rate overall can be there and that too includes factors impacted by the COVID situation. But figures which are given like 30 per cent, 35 per cent, 40 per cent… which means more than one-third are unemployed, are not correct. We don’t have such big numbers of unemployed people, he asserted.

Congress leader Surjewala had last week also claimed that in the cities and towns of Haryana, the unemployment rate has reached 41.80 per cent. Khattar further said a lot depends on who calls himself unemployed.

If anyone is doing a petty job and is looking for a bigger opportunity, if you ask him he too will say he is not doing anything. But when things are checked it is found that he has an employment. Therefore, in terms of employment, it depends on whose satisfaction level is how much, he said. So, it is wrong to say that there is a high unemployment rate. I agree that 5 to 6 percent unemployment rate can be there…, he said.

Khattar also said he has earlier stated that everyone cannot get government jobs. Out of our total population in the state, 3 to 4 lakh are associated with the government sector.

He said the state government has been constantly making efforts to create job opportunities for the youth through various initiatives like skill development and training. 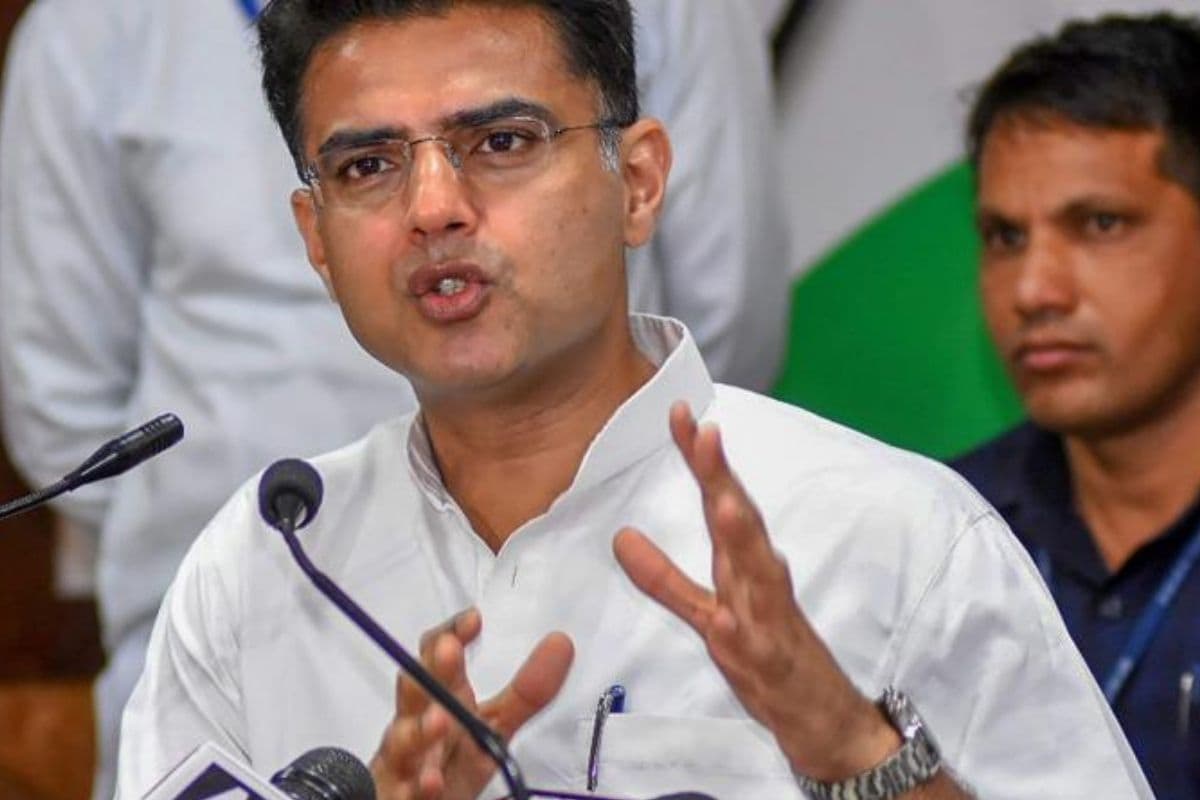 Cong in Huddle as Storm in Desert State Intensifies Again 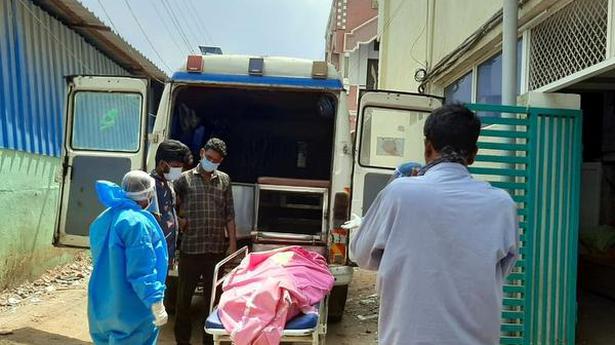