Even as the three-member AICC panel was in the process of submitting its report on infighting in the Punjab Congress to the high command, a combative Chief Minister Capt Amarinder Singh has started pulling in regional leaders for help to counter the newly-turned ‘dissident’ leaders in the party.

Sources said that the CM has appointed Sukhjinder Raj Singh alias Lalli Majithia, a veteran leader from the politically significant Majha region as the Chairman of the Punjab State Grain Procurement Corporation (Pungrain), an important body that draws linkages to the farmers in the state. The post had fallen vacant after the death of former Chief Secretary YS Ratra in April.

On the face of it, party insiders say, the appointment would seem a routine one but this one has major strategic political ramification. One, to tide over resentment among a section of the party that the CM was not ‘listing’ to the demands of the regional leaders, the CM was now making political appointments to boards and corporation rather than get bureaucrats to run them.

Secondly, Lalli Majithia, according to party sources, has been the biggest counter to senior Akal Dal leader Bikram Singh Majithia in the Majha region. “This can take the sting out of the Alis that Captain was soft on Akalis and was shying away from propping up leaders who are taking them head-on,” commented a party leader.

The move also, according to sources, helps the CM counter the Majha brigade in the Punjab Congress. Cabinet ministers Tript Rajinder Bajwa, Sukhbinder Singh Sarkaria and Sukhjinder Randhawa, along with some MLAs, who are seen as part of the Majha brigade, had reportedly joined hands with the dissidents against the CM.

These leaders, who form the core of the Majha leadership in the Congress, have till recently been siding with Capt Amarinder which has helped him neutralise the threat from the likes of Rajya Sabha MP Partap Singh Bajwa. But the recent cracks that have surfaced in the party over the sacrilege case handling has left the Majha brigade on the other side of the fence leaving the Captain camp worried.

“Now, since it’s getting increasingly clear that the Captain is staying as the CM, he needs to look at a new local leadership from politically important regions like Majha which will help him neutralize to some extent the threats from dissidents,” commented a senior party leader. 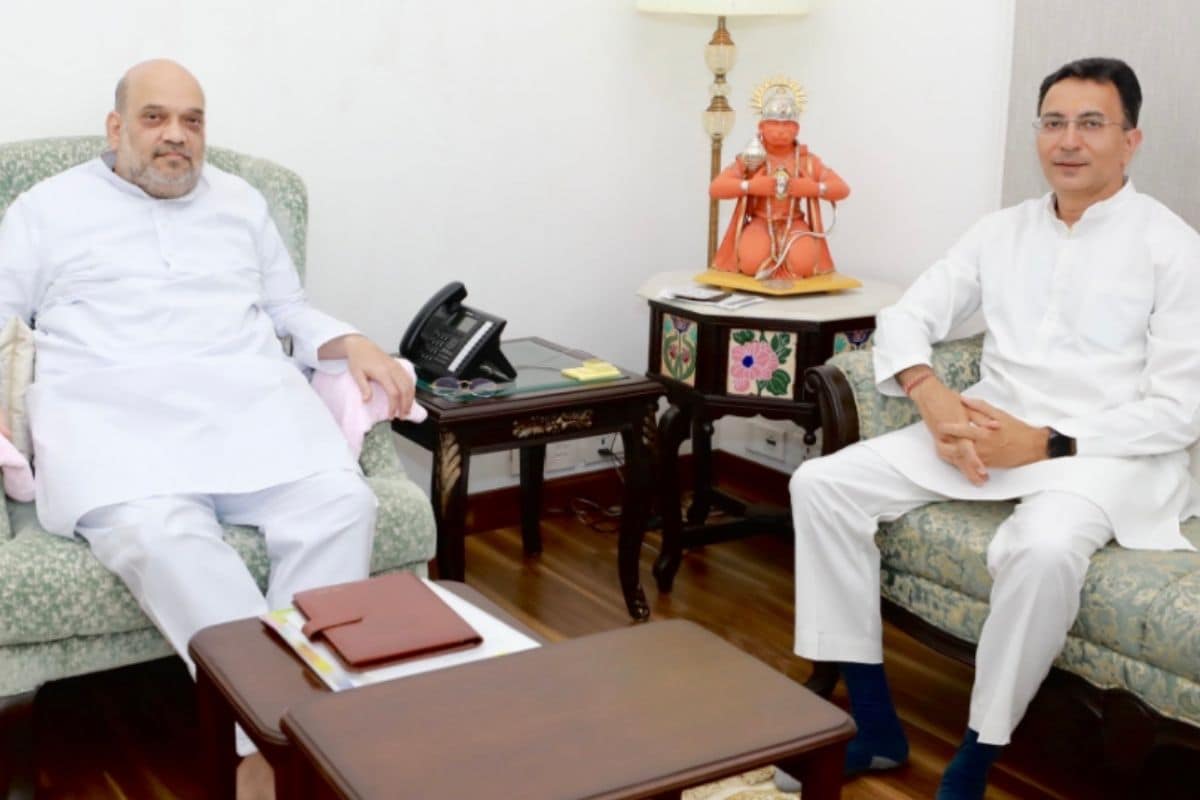 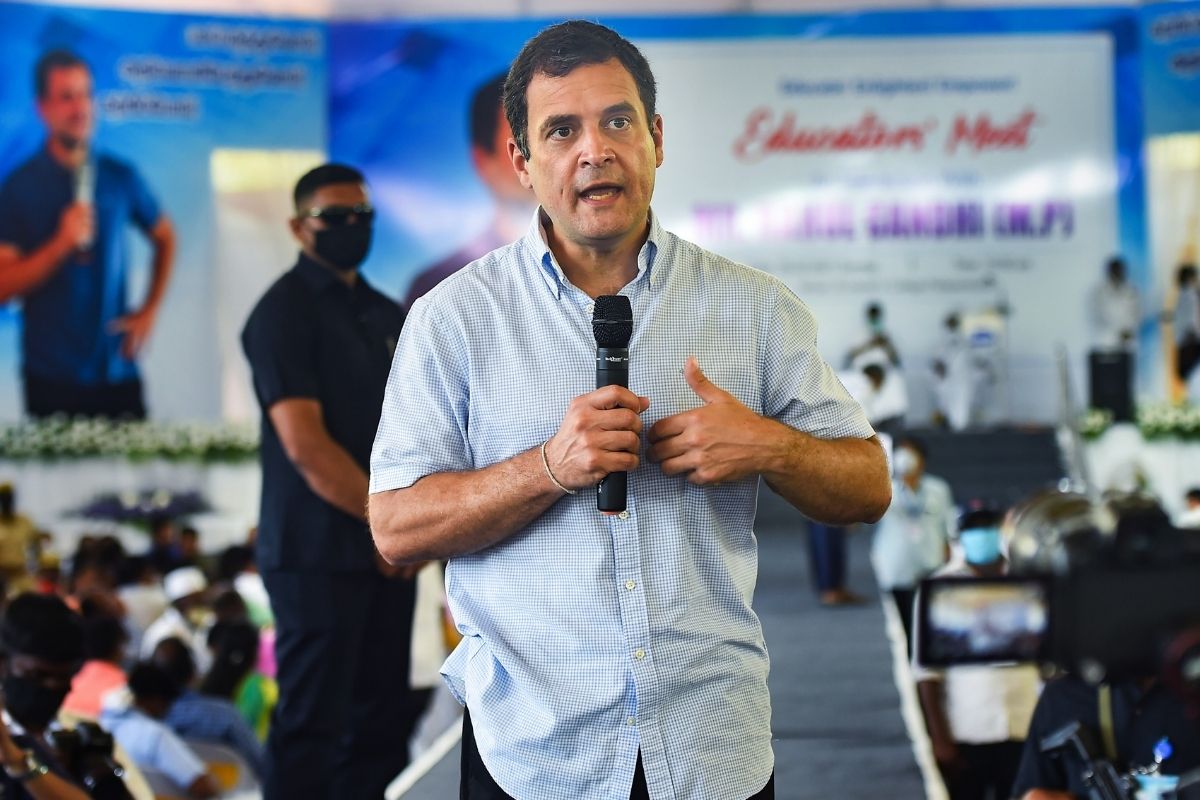 BJP hits out at Rahul’s ‘mindless blabbering’ against PM Modi