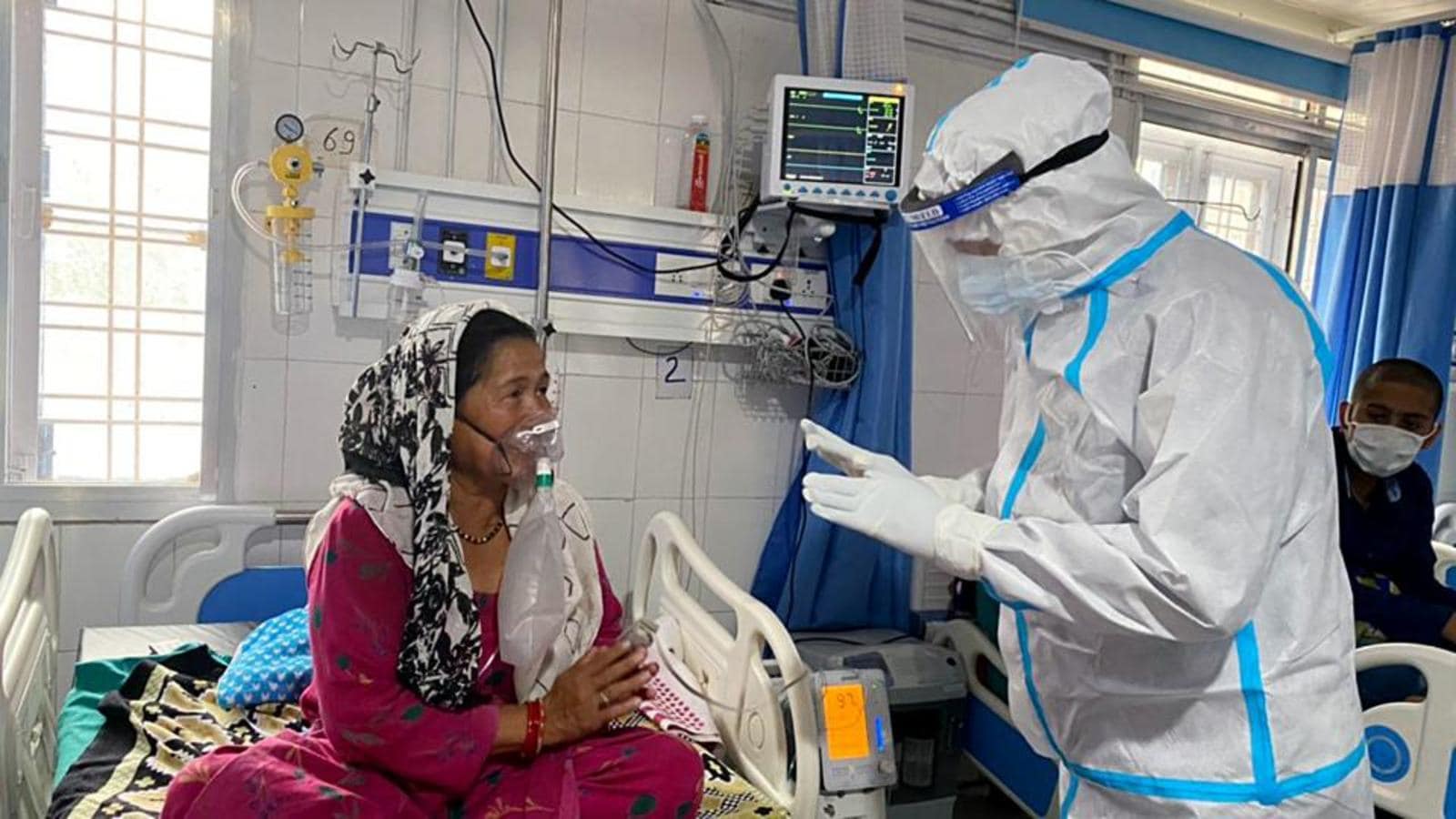 Dehradun:The Uttarakhand high court on Wednesday ordered the government to conduct an audit of Covid deaths in the state and submit its report by June 21. The court’s direction, which comes amid delays in reporting Covid deaths by hospitals, was issued on a bunch of public interest litigation filed by lawyers and activists, Sachdanand Dabral, Dushyant Mainali, Anu Pant and Rajendra Arya.

Uttarakhand has reported over 3.35 lakh Covid cases and more than 6,800 deaths. More than 10% of the deaths, or 868 deaths, are classified as backlog deaths since they were reported after a delay by the hospitals.

Anoop Nautiyal of Social Development for Communities Foundation (SDC) said hospitals should be ordered to report deaths within 24 hours to enable the authorities to effectively deal with the situation. “Last year 89 backlog Covid deaths were reported while the rest of such deaths have been reported from May 9 onwards. Initially, authorities tried to be strict on this issue, but hospitals continued to report backlog deaths. Since May 17, the hospitals have reported nearly 700 backlog deaths and these deaths have been reported every day for the last 23 days”, Nautiyal, who has been tracking the state’s statistics, said.

The court also directed the state government and Center to collaborate to ensure the state gets a regular supply of life-saving Covid drugs and medicines for the treatment of black fungus. The court also directed the senior health officials present at the virtual hearing to apprise the court about how and where black fungus patients are being treated and the efforts to spread awareness about the treatment facilities.

The court also directed the secretary health to issue a circular on pricing of Covid treatment in private hospitals, items wise, process-wise and treatment-wise.

The court also directed the state government to conduct an audit of ventilators and ICUs available in government hospitals, how many of them are being used, how many are non-functional and other such details regarding their status.

The court said village level isolation centers should be created in anticipation of the third wave.

The court also asked the government to create an online portal that could be used by people from outside the state who may want to help the state in its battle against the epidemic.

The court also directed the state government to form a district-level task force under the social welfare department to track people who don’t have an identity card such as beggars, sadhus, laborers and get them vaccinated.

Expressing displeasure over secretary tourism Dilip Jawalkar not having visited Char Dham, the court directed him to apprise the court what the preparations and measures the government had taken for the phase-wise opening of Char Dham yatra and upcoming tourist season by June 16.

The high court also directed the state government to submit a report on Covid tests conducted in the state in May in view of some reports that point to discrepancies in testing.

On 28 April, the court ordered the government to increase daily Covid testing in Dehradun, Haldwani and Haridwar to at least 30,000 to 50,000.