New Delhi: The situation worsened by the corona epidemic in India is now under control. For the third consecutive day, less than one lakh new cases of infection have been reported. According to the latest data of the Ministry of Health, 94,052 new corona cases came in the last 24 hours and 6148 infected people have lost their lives. At the same time, one lakh 51 thousand 367 people have also been cured of corona. That is, 63,463 active cases were reduced on the last day. Earlier on Tuesday, 92,596 cases were registered.

<p style="text-align: justify;"Today, for the 28th consecutive day, there have been more recoveries than new cases of corona virus in the country. Till June 9, 24 crore 27 lakh 26 thousand doses of corona vaccine have been given across the country. 33 lakh 79 thousand vaccines were administered on the last day. At the same time 37 crore 21 lakh corona tests have been done so far. About 20 lakh corona sample tests were done on the last day, whose positivity rate is more than 4 percent.

<p style="text-align: justify;"The death rate from corona in the country is 1.22 percent while the recovery rate has exceeded 94 percent. Active cases have come down to less than 5 percent. India ranks second in the world in terms of corona active cases. India also ranks second in terms of total number of infected. Whereas in the world after America, Brazil has the highest death in India.

The number of people who died of corona in Bihar suddenly increased
The health department has made a huge revision in the death toll due to corona epidemic in Bihar on Wednesday. After which the total death toll has gone up to 9,429. Let us tell you, on Tuesday the figure was 5,458. According to the information received from the Health Department, the figure of 5,478 on Wednesday was included in the figure of 3,951 other deaths, after which the total number has increased to 9,429. However, it has not been clarified by the department when these deaths happened.

Read also-
Expaliner: With the arrival of Jitin Prasad, BJP’s search for Brahmin leader in UP is complete? Know what caste equation

Covid-19: Can humans get corona infection from animals, know the truth here 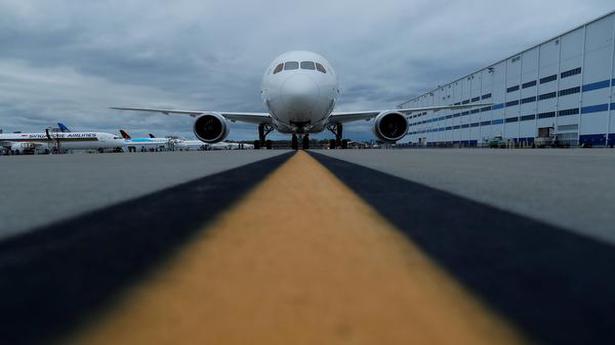 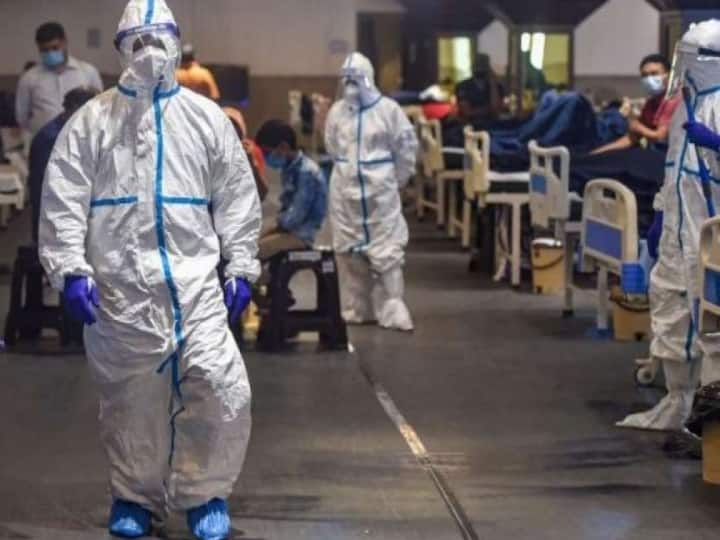