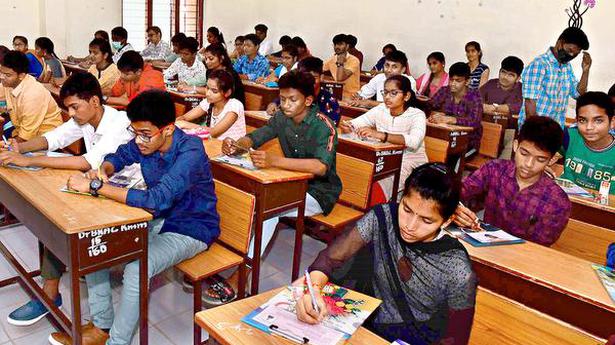 The Telangana government has canceled the Intermediate second year (12th class) exams, as the environment for conducting the exams was not conducive due to the COVID-19 situation, the Education Minister Sabitha Indra Reddy announced on Wednesday.

The decision was expected after the Chief Minister, K. Chandrasekhar Rao asked the officials to study and submit a report after the Central government decided to cancel the CBSE 12th class exams this year.

Ms. Reddy said that a committee is being constituted to work out the modalities of the marks to be given to about 4.80 lakh second year students. She said marks would be worked out based on the marks scored in the first year exams conducted last year.

The Board of Intermediate Education (BIE) already has the marks data and it would not take more than a week to announce the results. However, the team to be constituted will look into several aspects while fixing the modalities.

About 4.80 lakh students are currently admitted in the second year after all of them were promoted last year as the government had canceled the supplementary exams. The annual exams were held last year as per the schedule and out of the 4,80,555 students who took the exam 2,88,383 passed in all subjects. The advanced supplementary exams generally scheduled in July every year too were canceled due to the lockdown forcing the government to promote all the students to the second year. 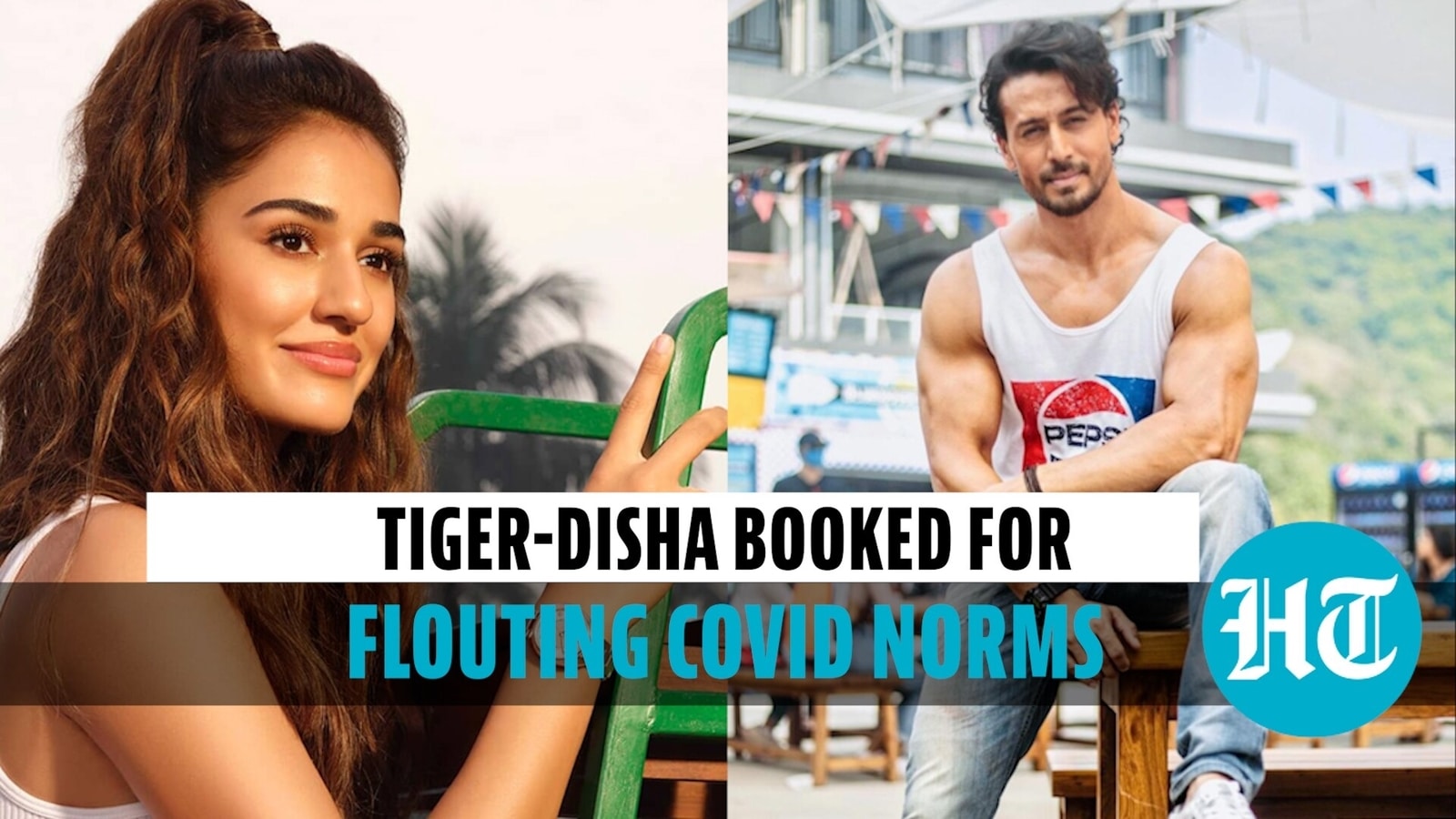 Tiger Shroff, Disha Patani booked by Mumbai Police for heading out amid lockdown 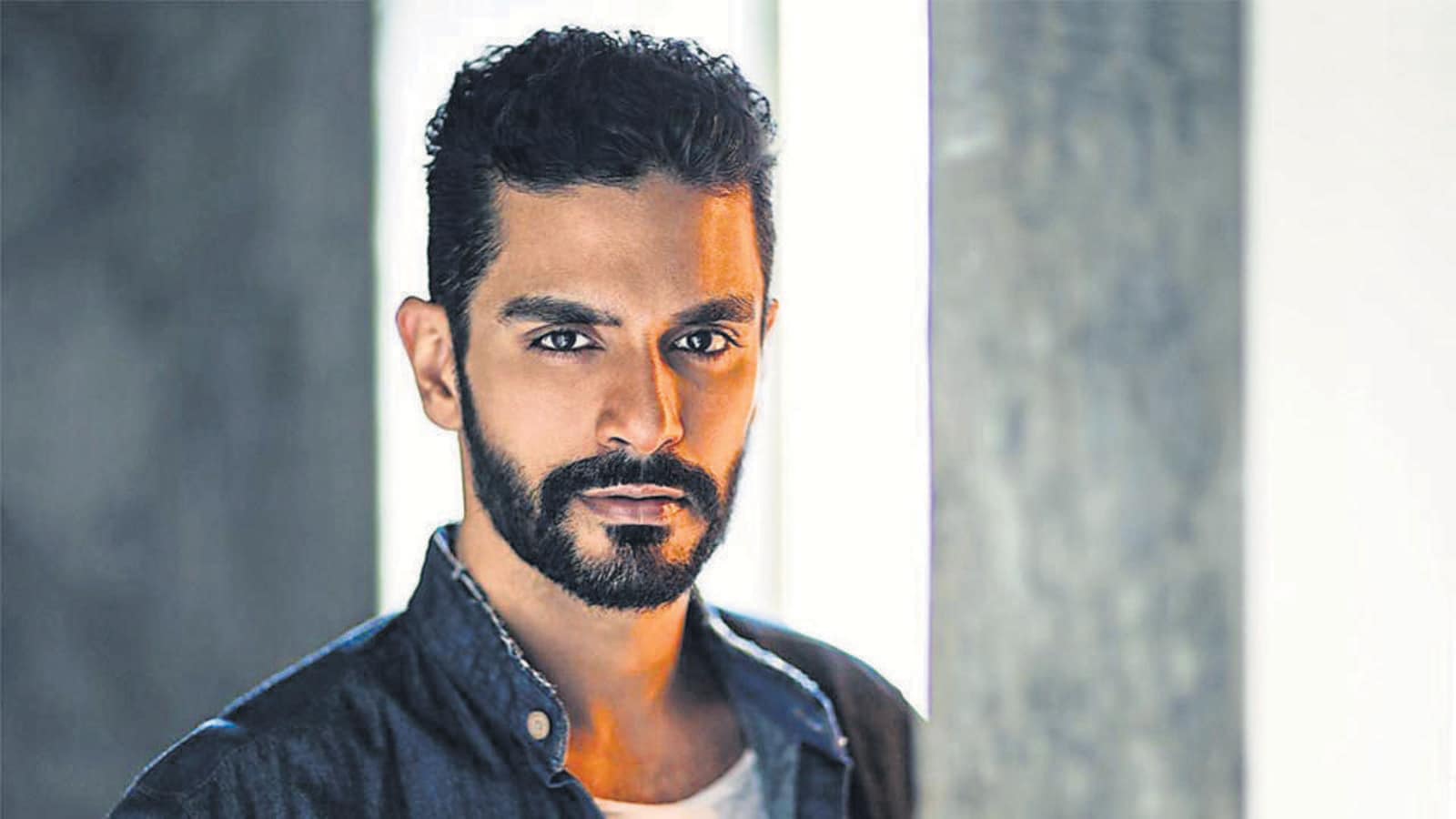 Angad Bedi: As we start slowly, we will gain what we lost